The Paris climate agreement, the hard-won fruit of the COP21 conference last December, has been a subject of vigorous debate ahead of the European Council summit on 17 and 18 March. EURACTIV France reports.

As the French minister for the environment jostles her European counterparts into ratifying the Paris agreement a quickly as possible, a potentially thorny issue has arisen: whether or not the agreement will be ratified by the European Union before it enters into force.

The member states will be able to begin the ratification process as soon as the text has been officially signed in New York on 22 April. In most cases this requires the assent of national parliaments. 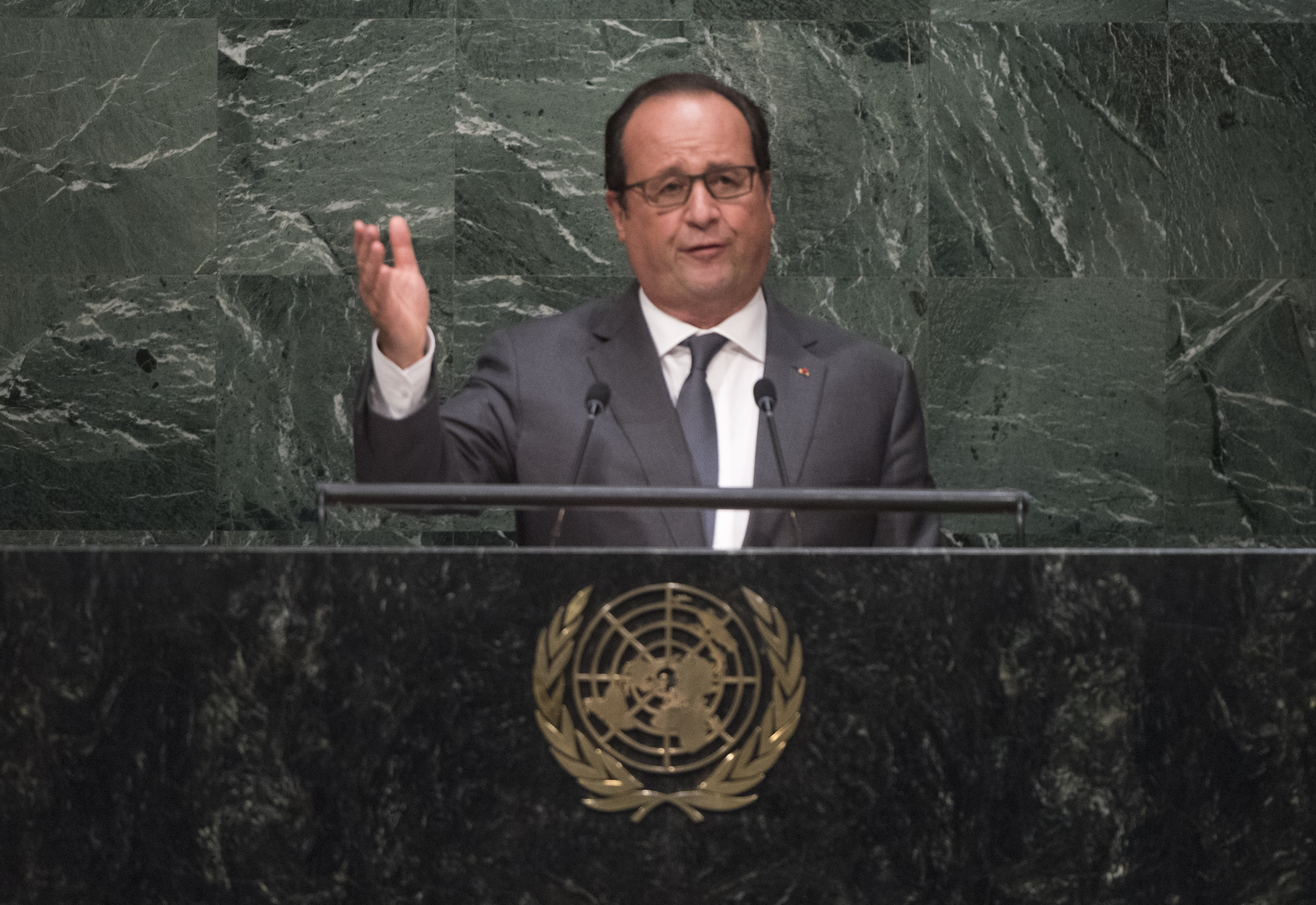 Since this is a mixed agreement, MEPs must also confirm their support for the text. For this to happen, the Commission, acting on the request of the member states, must first submit a proposal to the European Parliament.

But some believe that before ratifying the agreement, the member states should agree on how to share the efforts needed to reach their 2030 targets. This subject is highly sensitive in some countries, like Poland, which relies very heavily on coal.

The Paris agreement requires each of its signatories to commit to certain climate goals for 2050. The European Union’s own climate action framework contains the target of a 40% reduction in emissions by 2030 and carbon neutrality by 2050.

The question that remains unanswered for 2030 is who will be responsible for what.

The European Council had begun addressing this issue in October 2014. It decided to pass on 43% of the effort to the sectors already covered by the carbon market and 30% to other sectors (agriculture, transport).

A reserve of 2% of the carbon quotas was also to be set aside for the member states whose GDP is below 60% of the EU average.

“Paris is pushing for ratification first, and discussion later. There is a symbolic dimension to this,” a French source told EURACTIV. After a week of fraught talks in preparation for the European Council on 17 and 18 March, this position appears to have garnered fairly broad support.

The Paris agreement will come into force once it has been ratified by 55 countries representing at least 55% of global greenhouse gas emissions.

But it is clear that discussions at the EU level on the future of the carbon market and the sharing of effort between states will be long and complicated, and could take until at least 2018 to finalise.

If the ratification of the agreement is pushed back until after the member states have made a decision on how to share out the EU’s emissions reduction commitments, “the Paris agreement could come into force without ratification from the EU,” a European source said.

As Ségolène Royal said at a press conference last week, France is leading calls for a “price corridor”; a price ceiling and a better carbon pricing mechanism that would help to fix a tonnage price for CO2.

“At the European level, proposals are on the table, notably regarding the creation of a European carbon price corridor that would promote low-carbon industrial investments and cut the cost of supporting renewable energies,” the minister said.

The subject does not appear on the draft agenda for the European Council summit on 17 and 18 March.

The 20th COP took place in Lima, Peru, in December 2014, and Paris hosted the all-important 21st conference, from 30 November to 11 December 2015. The participating states must reach an agreement to replace the Kyoto Protocol, the object of which was to reduce CO2 emissions between 2008 and 2012.

As a non-binding international agreement, the final legal framework of the Paris Agreement allowed the United States to accept it. A binding agreement would have forced Barack Obama to have the text ratified by the US Senate, which would have rejected it.

But the flaws with the agreement lie in the very fact that it is non-binding. The impressive dynamic generated around the agreement in December 2015 has since slowed to a standstill.