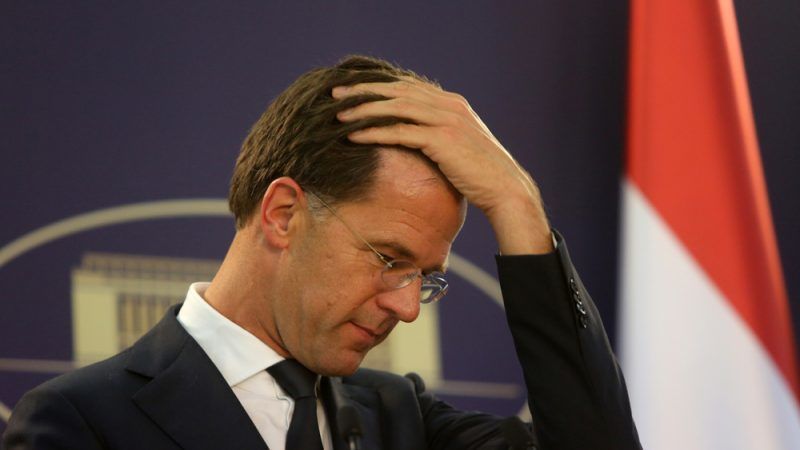 Last year, emissions of greenhouse gases were only 13% below 1990 levels in the Netherlands, which is among the most polluting countries in the European Union.

Policies as they stand mean the Netherlands is only on track to hit 17% by 2020, which is below the norm of 25%-40% for developed countries that is deemed necessary by climate science.

“The government has done too little to prevent the dangers of climate change and is doing too little to catch up,” the court said, as it upheld a 2015 ruling by a district court.

The court added that “if we wait longer, this eats into our carbon budget” and cited the precautionary principle as reason why the government’s slower climate action tack is insufficient. 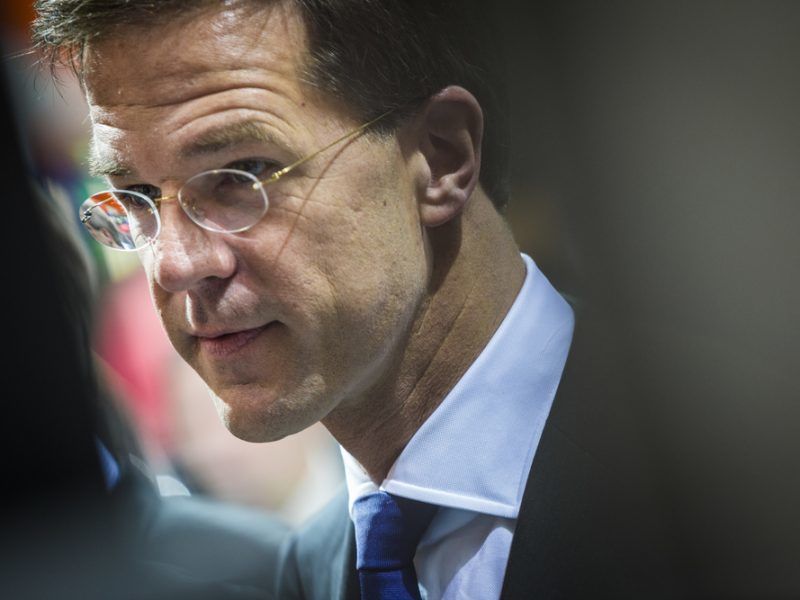 The Dutch government has launched a bid to overturn a landmark climate ruling, arguing that judges in The Hague “sidelined democracy” when they ordered a 25% cut in carbon emissions by 2020. EURACTIV’s partner The Guardian reports.

Pending climate change policies are expected by the government to reduce emissions by 23% in 2020 and there are hopes that they will be halved by the end of 2030.

“But uncertainty around the 2020 goal is very large,” the court said. “There is a clear chance that the reduction will fall far short of the 25% goal, which is unacceptable.”

A court statement said that the costs associated with the ruling are not unacceptably high and denied that it was getting involved in politics. The court added that it exercised restraint by limiting the reduction order to 25%, the lower band of the accepted norms.

The government said it would respect the ruling, and said the 2020 goal was “within reach.” However, it is also considering whether to appeal again, questioning the way the court has approached its policy decisions.

The court in its ruling rejected all objections by the government, handing a clear victory to the environmental group Urgenda Foundation, which filed the case on behalf of nearly 900 Dutch citizens.

Tessa Khan, co-director of the Climate Litigation Network said that “this judgement puts governments all over the world on notice”, just one day after the Intergovernmental Panel on Climate Change revealed its landmark report.

“Ordinary people in Ireland, Belgium, Switzerland, Norway and the US are already turning to the courts to protect their human rights in the face of devastating climate change. Governments have no more excuses for inaction after today,” Khan added.