“You need to come down hard economically on companies,” Solheim said, adding there needs to be a “personal” consequence for such scams.

Asked if that should include custodial sentences, Solheim said, “We need to speak up for those companies that do well and shame those who do not perform and, in the very worst cases, sentence or punish.”

While VW has pledged billions of dollars of compensation to US drivers, it has rejected calls for similar payments covering the 8.5 million affected vehicles in Europe.

Solheim said, “I believe a lot in the power of business but we need to come down hard on those that do not behave.”

The Norwegian, in the job since May, was quizzed the day after it emerged that several EU countries, including France, Italy and Spain, have delayed the adoption of stricter car engine emissions tests.

Current weaker tests have allowed pollution to go above legal limits, according to draft conclusions of the European Parliament investigation into Dieselgate.

MEPs also blamed delays on the adoption of tougher regulation on the European Commission. The EU executive was trying to protect Europe’s powerful car industry after the 2008 financial crisis, MEPs alleged. 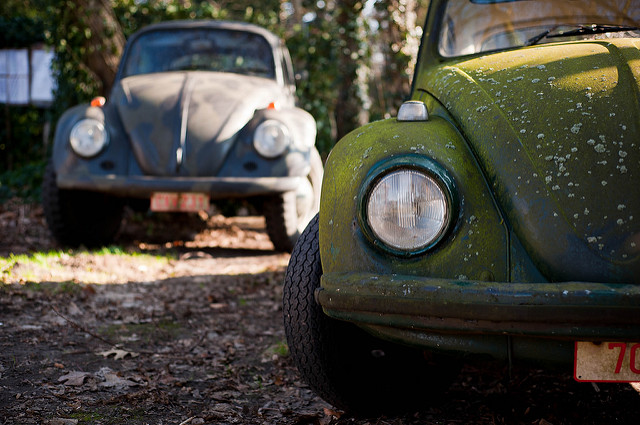 Several EU countries, including Italy, France and Spain, have delayed the adoption of stricter car engine emissions’ tests, despite evidence that this has allowed pollution to go above legal limits, a draft report by European Parliament said on Monday (19 December).

“Dieselgate would not have happened if our national governments and the European Commission had acted,” Dutch Liberal politician Gerben-Jan Gerbrandy said yesterday.

The Commission began legal action against seven countries earlier this month for not properly policing emissions.

“If you allow people to cheat without punishment, more people will do it,” Solheim said in Brussels, where he was meeting EU officials to discuss the UN Sustainable Development Goals.

“The lesson from VW,” he said, “is the private sector must drive the change and governments must regulate the markets.”

The former environment and international development minister of Norway said that the major car manufacturers were investing in electric cars, which would cut down on global warming emissions.

After this story was published, EU nations backed measures to strengthen new on-road emissions tests on Tuesday to supplement laboratory-based ones, whose flaws were laid bare by the Volkswagen scandal.

The measures will extend testing to ultrafine particles, which cause thousands of early deaths, EU data shows, emitted from a new generation of gasoline direct injection engines.

Solheim also faced questions about the election of Donald Trump as US President. Trump has said that climate change is a hoax invented by the Chinese to undermine US industry.

There are fears that Trump could pull the USA out of the UN Paris Agreement on climate change, an international treaty aimed at capping global warming at two degrees above pre-industrial levels.

“If the worst were to happen,” Solheim said, “I am still very confident” because new investment would still be drawn to non-polluting renewables where most jobs are.

“The US will continue to go in the right direction because this is driven by the private sector and investment,” Solheim said.

He said he hoped that any future US recalcitrance would not be used as an excuse by individual member states to be less ambitious on climate action.

“What’s particularly worrying is the tendency to pick science,” he said, referring to climate change denial.

“Science is what has brought us where we are. Without science we would not have had the industrial revolution. The idea that you can simply pick science is completely ridiculous and dangerous.

“If you believe that science can bring us to outer space, to the moon and Mars, you must base society on science.”

Before Donald Trump was elected America’s new president in yesterday’s elections (8 November), experts told EURACTIV.com that his presidency would have a corrosive effect on global and EU climate and energy policy.

US regulators found that Volkswagen designed software for close to half a million diesel cars that gave false emissions data during the laboratory tests. Experts consider that tests on the road are more difficult to be gamed.