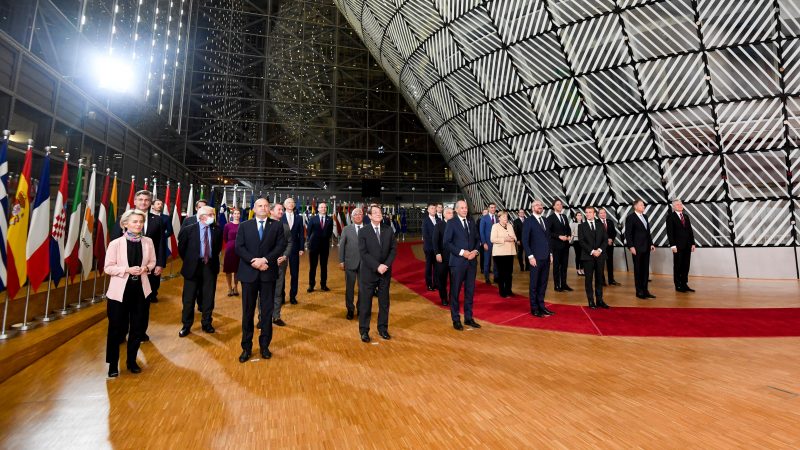 Ahead of the summit, Poland called for the “revision or postponement” of the bloc’s 2030 climate plan, asking for “special emphasis” on the EU's landmark carbon trading system, the Emissions Trading Scheme (ETS). [Copyright: European Union]

Hungarian Prime Minister Viktor Orbán and other leaders from eastern Europe poured scorn on the EU’s goal of achieving net zero emissions as the rising cost of energy frayed tempers at a summit in Brussels.

“The Hungarian position is very clear…. This plan increases energy prices,” Orbán said of the EU’s target to achieve climate neutrality by 2050.

These prices are already “barely bearable, and if it continues to rise, it will kill the European middle class,” Orbán said as he arrived at the summit in Brussels.

Ahead of the summit, Poland called for the “revision or postponement” of the bloc’s 2030 climate plan, asking for “special emphasis” on the EU’s landmark carbon trading system, the Emissions Trading Scheme (ETS).

Diplomats said Czech Prime Minister Andrej Babiš, backed by Orbán, resisted signing off on the summit conclusions on energy, wanting to get new language on the ETS, which he said was being manipulated.

But others, like German Chancellor Angela Merkel, said the energy price surge needs to be “clearly distinguished” from the EU’s climate plan. “I think that we should react prudently,” she said. 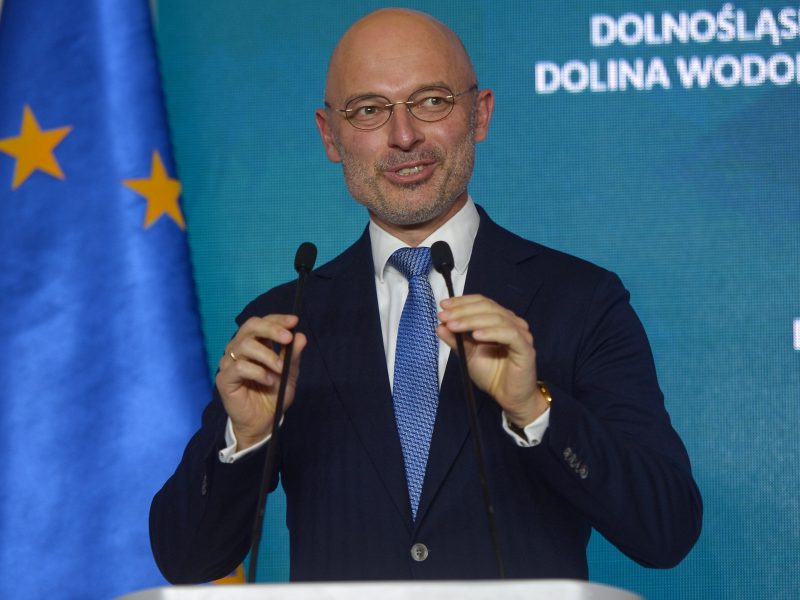 The EU’s Emissions Trading Scheme (ETS), the world’s biggest carbon market, is the centrepiece of the bloc’s plans to green its economy.

In what EU diplomats called a response to a push from the Czech Republic, the summit conclusions were updated late on Thursday to invite the European Commission “to study the functioning of the gas and electricity markets, as well as the EU ETS market, with the help of the European Securities and Markets Authority.”

The Commission should then assess “whether certain trading behaviours require further regulatory action,” the conclusions said.

Poland, the Czech Republic, and Spain have asked the EU to limit financial speculators’ participation in the carbon market, which they say said has helped push CO2 prices to record highs. Poland also wants Brussels to investigate whether the behaviour of Russia’s Gazprom has stoked European gas price rises.

The Commission has already agreed to study both issues but has not committed to taking immediate action.

The tussle over the EU response to the energy price crunch will be picked up at an emergency meeting of EU energy ministers on 26 October.

In a further concession to Eastern EU countries, the summit conclusions said EU leaders will revert to the matter at their next summit in December.

European gas prices have hit record highs as tight supply has collided with economies emerging from the COVID-19 pandemic, amid surging CO2 prices and lower-than-expected gas deliveries from Russia.

That has prompted some member states to call for an EU response – with Spain, Italy, and Greece proposing a new system of joint gas buying among EU countries to form strategic reserves.

Others, including Germany and the Netherlands, are wary of overhauling EU regulations in response to a short-term crisis. Gas prices are expected to stabilise at a lower level by April, according to the European Commission.

The final summit conclusions invited EU countries to urgently use the toolbox “to provide short-term relief to the most vulnerable consumers and to support European companies”.

Diplomats also said that a majority of member states backed both nuclear power and natural gas as potential energy sources in the transition to a decarbonised Europe.

Earlier draft conclusions seen by EURACTIV also mentioned nuclear energy and the EU’s green finance taxonomy, an issue pushed for by France and eastern EU member states. But those references were deleted because of the controversy surrounding the debate. 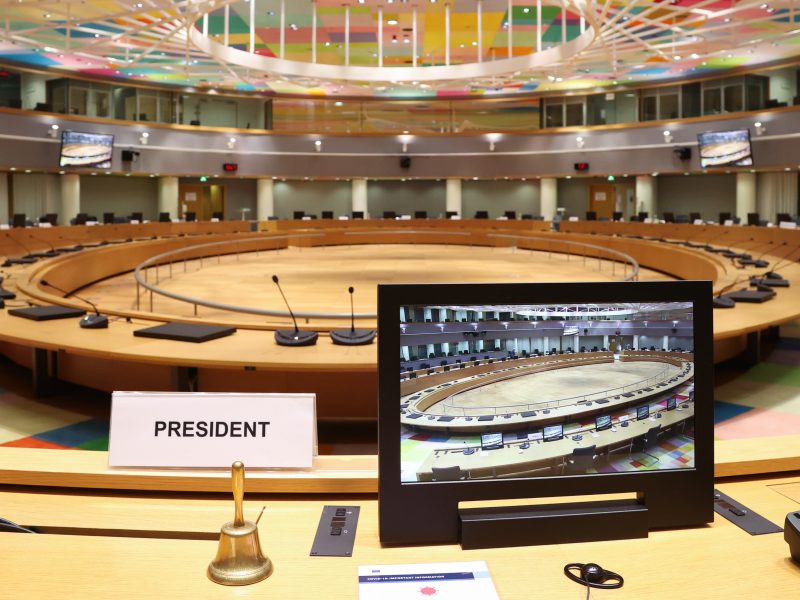 EU summit to pass on energy 'hot potato' to ministers

EU leaders will take stock of the European Commission’s proposed “toolbox” of measures to tackle rising energy prices when they meet in Brussels today (21 October), but will leave energy ministers to discuss the details next week, according to draft summit conclusions seen by EURACTIV.