A thing of the past? Environmental activists of Greenpeace stage a protest against CCS in front of the German upper house of parliament (Bundesrat), in Berlin, Germany, 23 September 2011. [Wolfgang Kumm / EPA]

As climate week resumes in New York, leaders from business and civil society are once again turning their attention to technological solutions to fight climate change.

And after a series of bruising setbacks in Europe and around the world, CCS seems to be enjoying something of a comeback.

Christiana Figueres, the former UNFCCC chief who is one of the architects of the Paris Agreement, said the first and most impactful carbon capture and storage technology in fact came from nature.

“First, we should be accelerating exponentially natural carbon capture and storage by stopping deforestation and allowing reforestation to occur,” she told journalists during a visit to Brussels on Monday (18 September).

“Having said that, on industrial CCS – or CCUS – it has been disappointing that there has been so little investment either from the private or the public sector,” she added.

Coming from Figueres, the nod for CCS – even if it is a timid one – is significant. And she is not alone. Other voices in the environmental community are drawing attention to the potential of CCS as a global warming mitigation tool.

The perception until now was that CCS is somehow a way to greenwash coal use, according to Bellona, a Norwegian NGO. And indeed, much hope was initially pinned on CCS for abating emissions from coal-fired power plants when other clean energy alternatives like renewables were becoming cheaper and more efficient.

But the strongest potential lies in tackling industrial emissions from steel, cement, chemicals and gas refining plants for which there are few alternatives, Bellona argues.

“The assumption for CCS until recently had been that it required large and constant volume of CO2 to make it work,” said Phil MacDonald, who leads a research team focused on radical industrial process change and CCUS at Sandbag, a not-for-profit climate policy think tank based in Brussels and London.

Projects like the White Rose coal plant in the UK – for which government support was cancelled at the last minute – were assumed to be running baseload, justifying a large pipeline and hefty capital expenditure, as a large amount of CO2 would be stored, MacDonald told EURACTIV.com.

However, MacDonald says the Gassnova project in Norway “turns this dogma on its head and I believe is now the best hope for getting CCS underway in Europe.”

The Gassnova project, partly run by Norway’s state energy company Statoil, involves collecting the CO2 produced by a cement factory, a waste incineration site and a fertiliser factory and transporting it by boat off the west coast of Norway where it would be buried under the sea bed. If all goes according to plan, the first CO2 storage hub could come online in 2022, its promoters say.

Shipped storage avoids the requirement for a pipeline transport network, reducing costs, and opening up CO2 storage to any industry near the North Sea, including industrial clusters such as Teesside or Rotterdam, for example, McDonald pointed out.

“I’m hopeful it will have the knock-on effect of stimulating other governments, especially the UK,” he said. 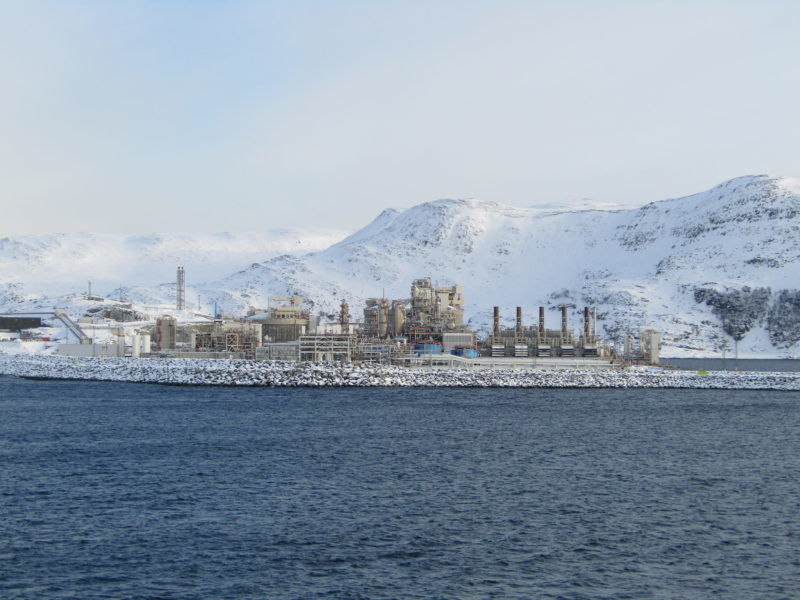 Raymond Johansen, the Mayor of Oslo, told EURACTIV he hopes to have ten to 15 different clean energy projects up and running in the coming years, one of which is a CCS project at the Klemetsrud waste-to-energy incineration plant.

“Hopefully we will export this technology to all the waste management plants throughout Europe. In a small city like Oslo, this could reduce our carbon emissions by 15% so imagine what it could achieve here in Brussels,” he told EURACTIV in an interview.

Johansen admitted that CCS is still expensive however, and continues to rely on state support. But he says the technology is now mature enough and “very well-developed”.

“In the beginning, of course, it will be difficult for us to export this technology because it’s still so expensive. But I think the Chinese will be desperately willing to buy such a technology,” Johansen said. 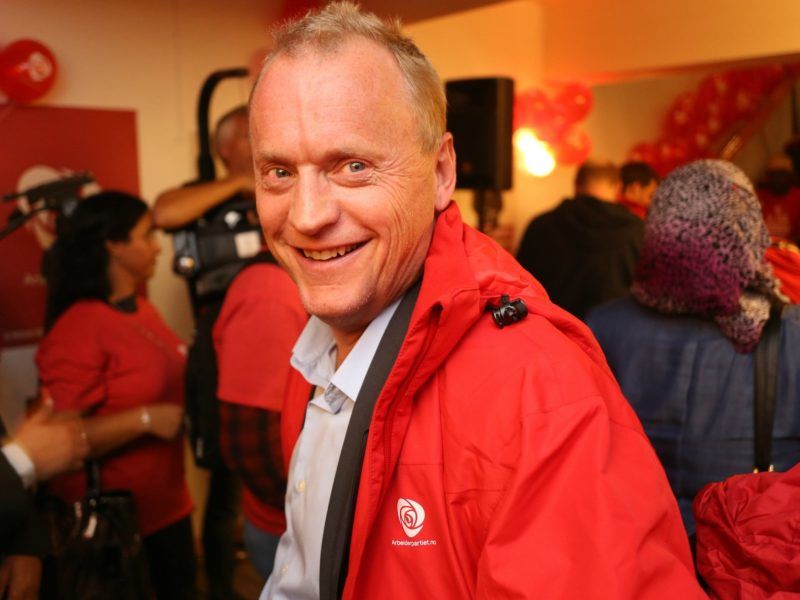 How much CCS can contribute to climate change mitigation efforts still remains unknown however, and depends a lot on the price of carbon, which is currently low. But many believe it is the only way to rid industrial installations of polluting emissions.

“For industrial CCS to work, it needs to be demonstrated across many different processes, as the capture technology will be different each time. In that way, the Klemetsrud incinerator is a very helpful project, as are the cement and chemicals CCS projects Norway is running concurrently,” said McDonald.

“It is evident that this is a technology that needs a high price of carbon. It depends on how much investment is being made from governments and companies. But we have to harvest all the possible options that we have,” Figueres said.