EU nations that missed an end-of-2018 deadline to submit their draft energy and climate plans to the European Commission have started to offer up excuses for their lateness.

All 28 EU countries had until 31 December 2018 to submit their National Energy and Climate Plans (NECP), as reported by EURACTIV last week, so that the Commission can evaluate their efforts before the end of the year.

But Bulgaria, the Czech Republic, Cyprus, Greece, Hungary, Luxembourg and Spain all failed to do their homework in time.

Spain, for its part, has owned up to the delay. Reacting to the news on 11 January, Ecological Transition Minister Teresa Ribera tweeted that her services only had six months to get the job done, given that her socialist government only took power in June.

Asked if she had discarded what the People’s Party had worked on previously, the minister replied that “not a single word had been written” of the draft plan, so it was a matter of starting from scratch.

Ribera added that the draft plan will be submitted “soon”. During her short mandate, she has overseen Spain’s ambitions to switch to 100% renewable power by 2050, as well as scrap nuclear and coal power by 2030.

Greece, another latecomer, told EURACTIV Greece that the NECP “is being finalised and will be submitted to the European Commission at the end of January”.

Sources close to Minister for the Environment and Energy Giorgos Stathakis said that no other EU country had made such a detailed analysis in public consultation.

“In the Greek case, there has been extensive consultation with all relevant bodies at the level of technical working groups, public workshops and individual meetings,” the sources said. 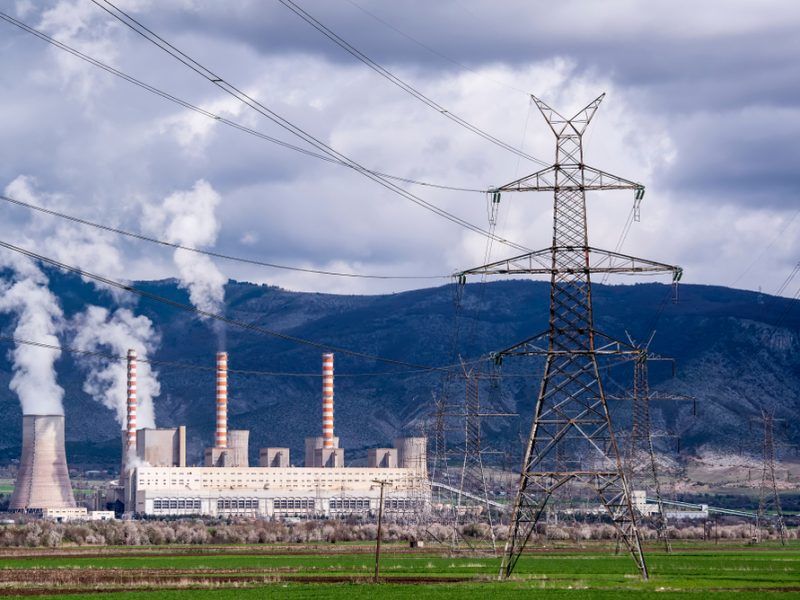 In contrast with many EU countries, Greece’s decarbonisation process is lagging behind. A growing number of voices are now calling for an up-to-date energy transition roadmap focusing on renewable energy and green gas.

Luxembourg was able to get its excuses in early and was actually expected to miss the deadline before it even arrived.

Former Greens MEP Claude Turmes was recently promoted to head the Grand Duchy’s energy ministry and the delay is now widely believed to be down to Turmes’ desire to submit a thorough and comprehensive plan.

Although France’s name was not among the list of no-shows, sources told EURACTIV that Paris has only turned in a partial plan, which is yet to take into account Emmanuel Macron’s November strategy for the Fifth Republic’s climate future.

The French president revealed late last year that France will double down on renewable energy, continue to rely on its nuclear fleet and phase out coal power, in order to go carbon neutral by 2050.

Solar and wind energy is set to benefit from a funding boost, which will increase from €5 billion per year to around €7-8 billion.

Work is still ongoing on including the revised ambitions in the draft NECP and France expects to update its partial plan as soon as possible.

The Commission will now start assessing the NECPs and hopes to issue recommendations by June so that member states can fine-tune their efforts ahead of a December 2019 final deadline.

EU capitals will have to submit another round of draft plans in April, this time on air pollution.

In May last year, the EU executive lost patience with six member states found to be consistently in breach of air quality standards and took France, Germany, Hungary, Romania, Italy and the UK to court.