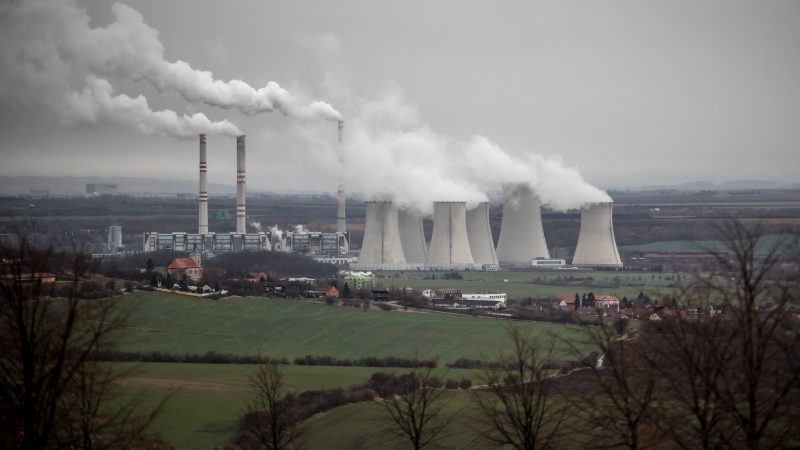 The amount of permits in circulation in Europe’s carbon market increased last year, as the COVID-19 pandemic caused emissions covered by the scheme to drop, the European Commission said on Wednesday (12 May).

The number refers to the amount of permits in the market that have not yet been surrendered by companies obliged to buy and submit permits to the EU to cover their emissions.

The increase in the surplus last year was in line with analysts’ expectations, as the pandemic-induced economic slowdown meant companies emitted less and therefore surrendered fewer permits.

Extra supply also entered the market in 2020 from UK permit auctions that had been delayed from 2019. Britain left the carbon market at the end of 2020, as part of its EU exit.

Based on the surplus, 378.9 million permits will be withheld from carbon market auctions from 1 September 2021 to 31 August 2022, and placed in the market stability reserve, the Commission said.

The price of permits in the EU carbon market has soared to record highs this year and on Wednesday climbed above €55 per tonne for the first time in the market’s 16-year history.

The price rally has been stoked by factors including tougher EU climate targets, which are expected to limit the supply of permits in the coming years, plus increased buying from investors.

Despite this outlook, the market continues to hold a significant surplus, caused partly by a build-up of permits after the 2008-2009 financial crisis curbed emissions and, in turn, demand for CO2 permits.

The market stability reserve (MSR) tackles oversupply in the carbon market by removing permits if the surplus exceeds 833 million permits. If the surplus falls below 400 million, the MSR releases permits back into the market.