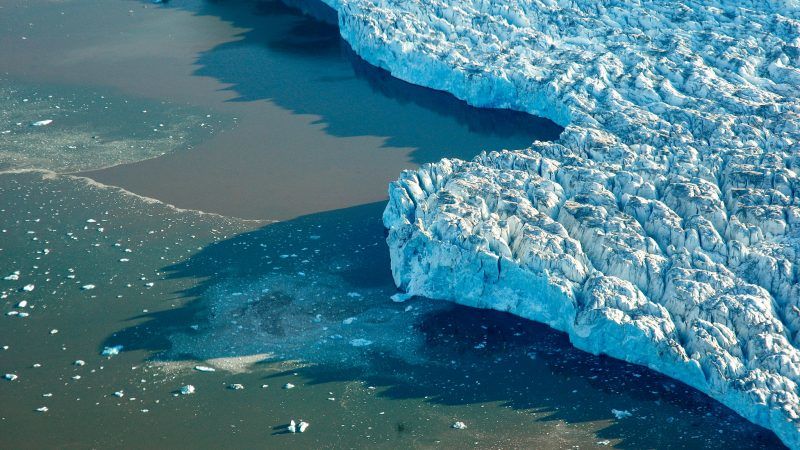 National contributions made by EU member states are "nowhere close enough" to limit the global rise in temperatures to "well below 2°C", according to CAN Europe. [United Nations Photo / Flickr]

National contributions made by EU member states are “nowhere close enough” to limit the global rise in temperatures to “well below 2°C” and close to 1.5°C, the main objective of the Paris Agreement, according to a new ranking, published today by Climate Action Network (CAN) Europe.

Among “the good” are Sweden, Portugal, France, the Netherlands and Luxembourg – which scored highest because of their ambitious climate policies, while taking the lead in the debate on the EU’s future targets

“The bad” include Belgium, Denmark, Germany and the UK – which are no longer considered at the forefront of climate action and “aim rather low despite their relative wealth,” according to CAN Europe.

Meanwhile, “the ugly” lot is represented by most Central and Eastern European countries, which are considered laggards overall, despite their generally weaker economies and lower targets.

But CAN Europe said no single EU country is performing sufficiently well in both ambition and progress towards reducing carbon emissions, meaning the top position is left unoccupied. 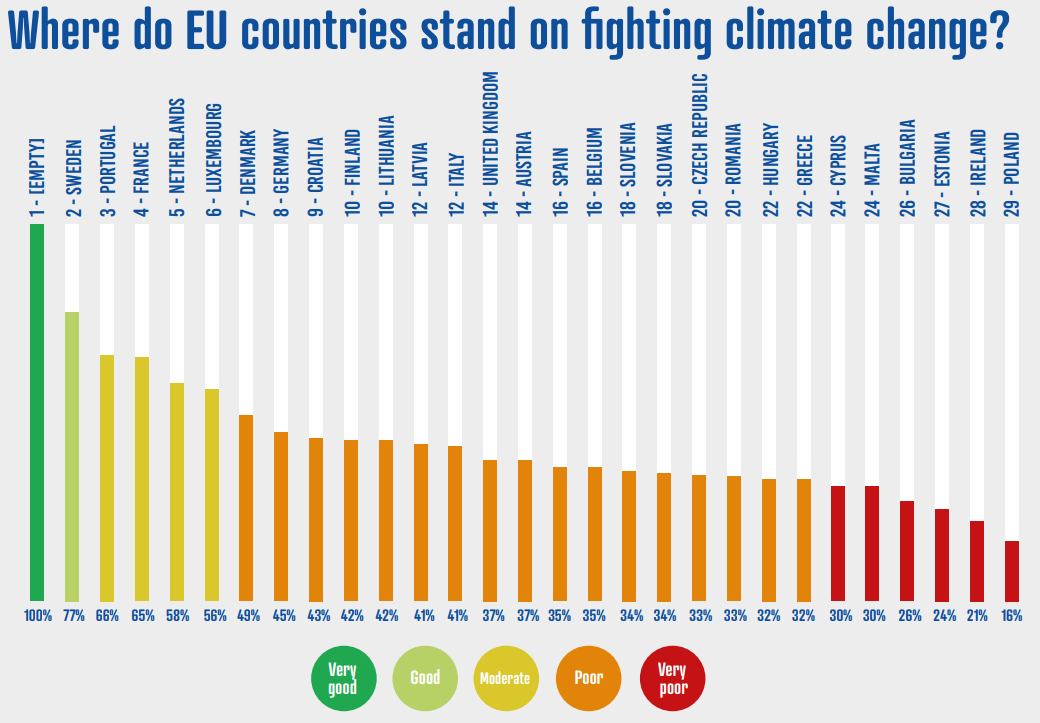 “While all EU countries signed up to the Paris Agreement, most are failing to work towards delivering on its objectives,” said Wendel Trio, Director of CAN Europe, who said he was “underwhelmed” by “the lack of willingness to act on climate” by Belgium, Denmark, Germany and the UK.

“It’s becoming very clear these days that Germany has gone from being world champion in climate action to a third division team,” said Prof. Dr. Hermann E. Ott, board member of German League for Nature, Animal and Environment Protection (DNR).

There are plenty of nuances in the ranking, however. While Sweden came out on top for putting in place domestic policies above and beyond the requirements of the Paris Agreement, it was urged to do more to tackle its high energy consumption per capita.

The Czech Republic, while scoring low on climate targets, has signalled its intention to reduce lignite consumption by 73% by 2040, which CAN Europe hailed as “a step in the right direction,” despite the country’s lack of any clear plan to phase out coal.

And while Croatia, Romania and Greece overachieved on their 2020 climate and energy targets, they only did so because their objectives were “set too low and are easy to reach,” CAN Europe said.

“Unfortunately, most countries that advocate for more ambitious policies for the future are currently lagging behind in achieving targets for 2020 and reducing carbon emissions,” the report said. 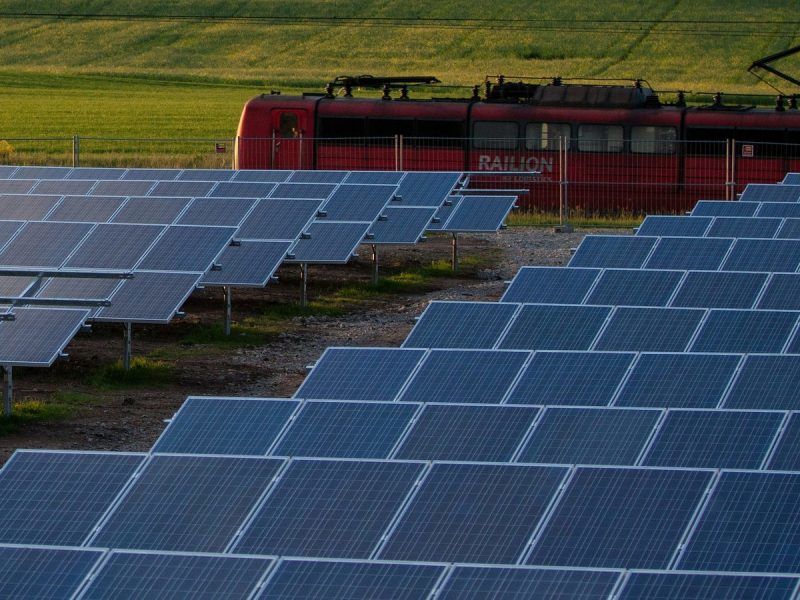 The report was published at the start of a busy week for climate diplomacy. On 18-19 June, Germany and Poland are hosting the so-called “Petersberg Dialogue” on climate change in Berlin, where representatives of 35 countries will discuss the implementation of the Paris Climate Agreement and prepare for the December COP24 in Katowice, Poland.

On 20-21 June, the Ministerial on Climate Action (MoCA), co-convened by the EU, China and Canada will take place in Brussels ahead of a meeting of EU environment ministers on 25 June. 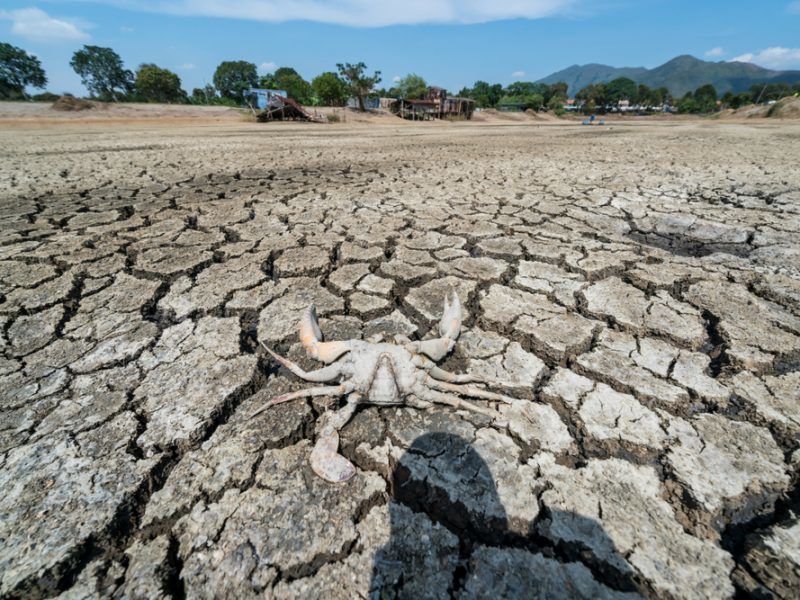 One response to “EU countries ‘off target’ on carbon emissions: report”