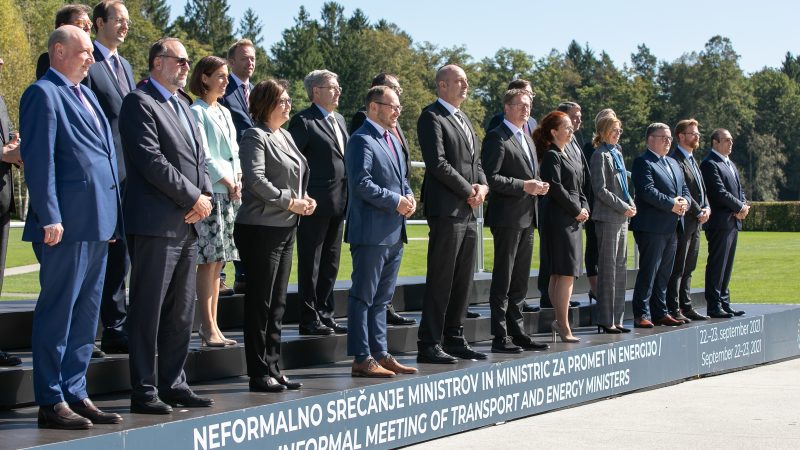 European Union countries are struggling to agree their negotiating position for the COP26 climate change conference, with rifts emerging over timeframes for emissions-cutting pledges, according to officials and documents seen by Reuters.

The EU is drafting its position ahead of the November COP26 talks, where countries will attempt to finish the technical rules to put the Paris Agreement into effect.

One issue they will try to settle is whether countries’ climate targets under the 2015 accord should follow a “common timeframe”.

In an early sign of the clashes to come at COP26, where nearly 200 countries will negotiate the issue, the EU’s 27 member states are divided over whether targets should cover five or 10 year periods.

The EU’s own emissions-cutting targets are among the most ambitious of the world’s major economies, and the bloc is seeking to spur other regions to set tougher goals.

But all 27 member states must approve the EU’s COP26 negotiating position, and some diplomats are concerned the bloc will fail to present a united front.

“What signal is the EU giving the world if we can’t even get the common timeframes in line with the Paris Agreement?” said an EU diplomat from a country backing a five-year timeframe. 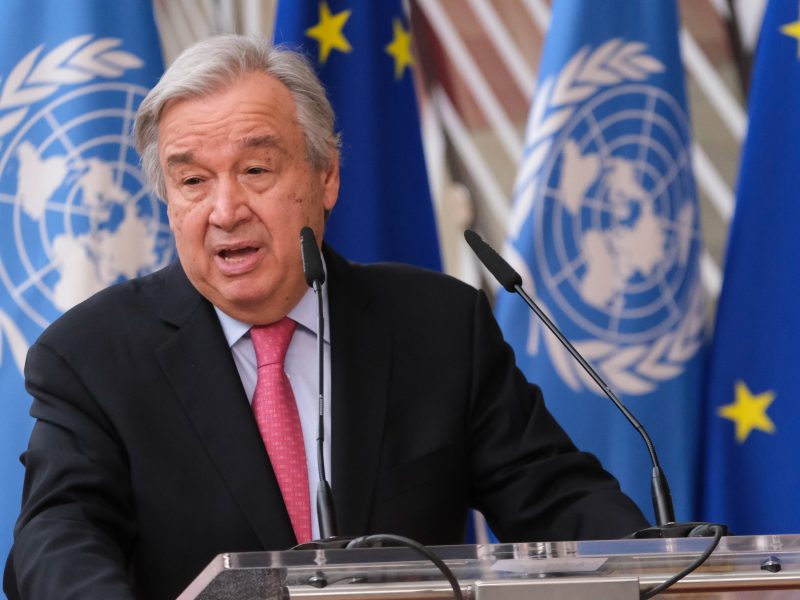 The success of international climate negotiations in November will depend on a breakthrough in financial contributions from rich countries, UN Secretary General Antonio Guterres said on Thursday (24 June).

A country’s climate pledge is known as its nationally determined contribution, or NDC.

A majority of EU countries, including Denmark, the Netherlands, Spain, Luxembourg and France, support a five-year timeframe for those pledges, according to EU officials familiar with the talks.

They say the shorter five-year cycle would put more pressure on countries to set ambitious targets, and help keep track of whether they are cutting emissions fast enough to avert catastrophic climate change.

They also worry that 10-year pledges could let countries with weaker climate goals fly under the radar for a whole decade.

Other EU states, including Poland, Bulgaria and Romania want to give countries a choice of either five or 10 years, EU officials said.

“The content of the NDCs and the will of the parties to implement them proves ambition, and not the frequency of NDCs,” said a diplomat from one country supporting the five or 10-year choice.

An EU document proposing its position for the COP26 negotiations, seen by Reuters, said the bloc should favour a five-year timeframe. Officials from EU countries will discuss the issue on Friday.

In the international negotiations, the United States, African countries and small island states support five-year climate pledges, while China and India are against a single timeframe, the document said.

Setting a Paris Agreement pledge every five years would not necessarily change the EU’s legally binding targets to cut emissions by 2030 and 2050. Brussels will also set a 2040 emissions-cutting target.

For example, the EU could submit a 2035 climate pledge to the UN that would be “our best estimate” of where its emissions need to be that year, to stay on track for its 2040 goal, the EU document said. 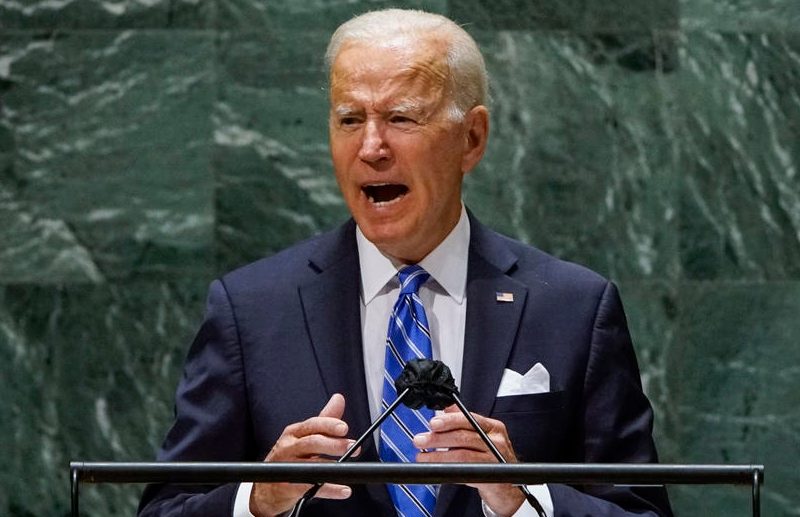