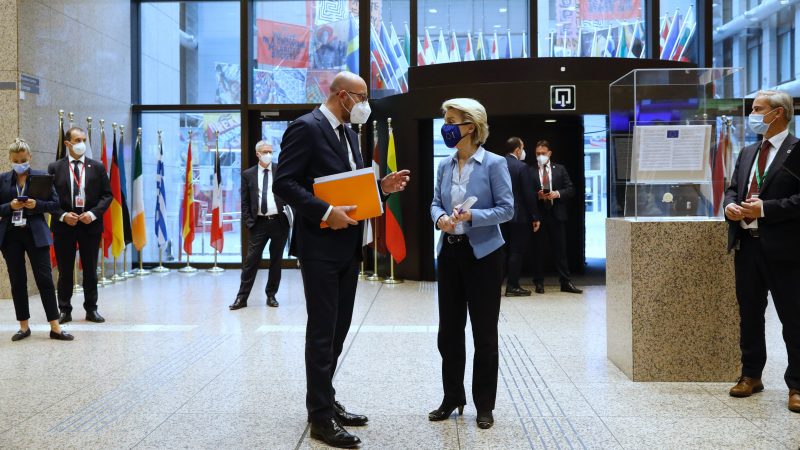 European Union leaders on Tuesday (25 May) shelved an attempt to direct how the bloc will set new national targets for emissions cuts, weeks before Brussels is due to propose a huge package of tougher climate change policies.

The 27 national leaders met in Brussels to discuss how to reach the EU’s new target to reduce greenhouse gas emissions by at least 55% by 2030 from 1990 levels. Agreed last month, the goal is more ambitious than the previous plan for a 40% cut.

In a statement after the meeting, the 27 leaders urged the European Commission to quickly unveil its 12 new climate policies along with in-depth examination of their environmental, economic and social impact at the member state level.

However, the final conclusions omitted sections included in preparatory drafts, seen by Reuters, that included more specific requests about how national targets should be set.

Previous draft conclusions asked the Commission to maintain the EU’s current system for setting national targets to curb emissions in sectors such as transport and buildings, but this was removed from the final text.

The Commission, the bloc’s executive branch, is due to publish its policy proposals in July.

Still, the issue is likely to resurface at future talks between EU leaders, since it addresses concerns among states about how to share the efforts required to meet the EU’s new climate change target.

While national targets will need to become more ambitious to align with the tougher EU goal, some eastern and central European states have made maintaining the current system for assigning those targets a priority. 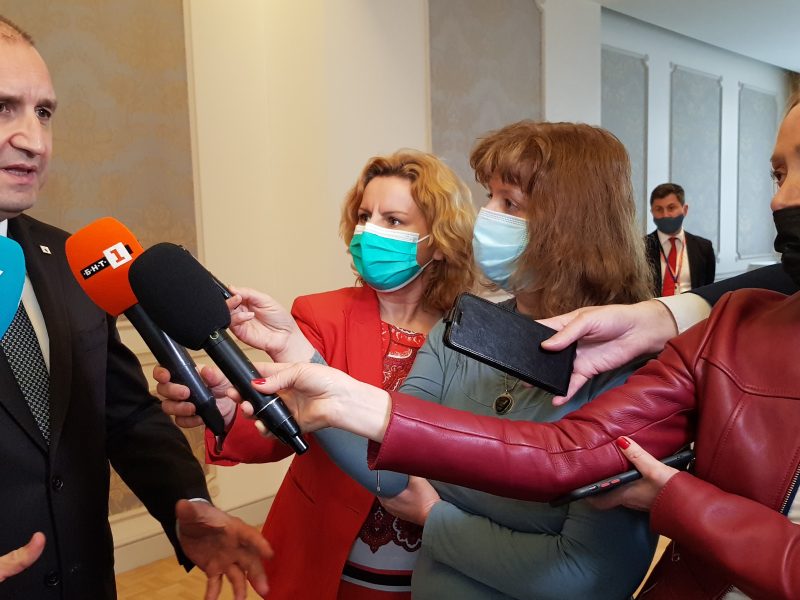 EU officials from four countries had told Reuters that Tuesday’s meeting could end without a decision on the bloc’s climate policies if some member states attempted to restrict what the Commission can propose in July.

“I wanted to listen to the member states, what their views, what their concerns, what their ideas are for this huge step forward in the regulatory framework,” Commission President Ursula von der Leyen said after the meeting.

European Council president Charles Michel, who chaired the summit, said EU leaders would meet to discuss the Commission’s climate proposals in detail after the summer.

They will include tougher carbon dioxide standards for cars, more ambitious renewable energy targets, taxes to discourage polluting fuels, and an overhaul of the EU carbon market – including a plan to introduce emissions trading for road transport and heating from buildings.

All the measures will need approval from EU member states and the European Parliament.