Ambitious climate goals are backed by big EU powers including France and Germany, as well as many major businesses, but face resistance from eastern member states still dependent on coal for energy.

The 27 leaders meeting in Brussels said they will return to the issue “with the aim of agreeing on a new emission reduction target for 2030,” conclusions from the summit said.

As part of its commitments to Paris Climate Agreement, the EU has pledged to being climate-neutral by 2050 when it would offset or capture more greenhouse gas than it emits.

However, the current interim target for 2030 – a 40% reduction in CO2 emissions compared to 1990 – is not sufficient to achieve the goal.

The European Commission, the EU’s executive arm, has therefore proposed a target of at least 55%, while the European Parliament has gone even further with 60%. 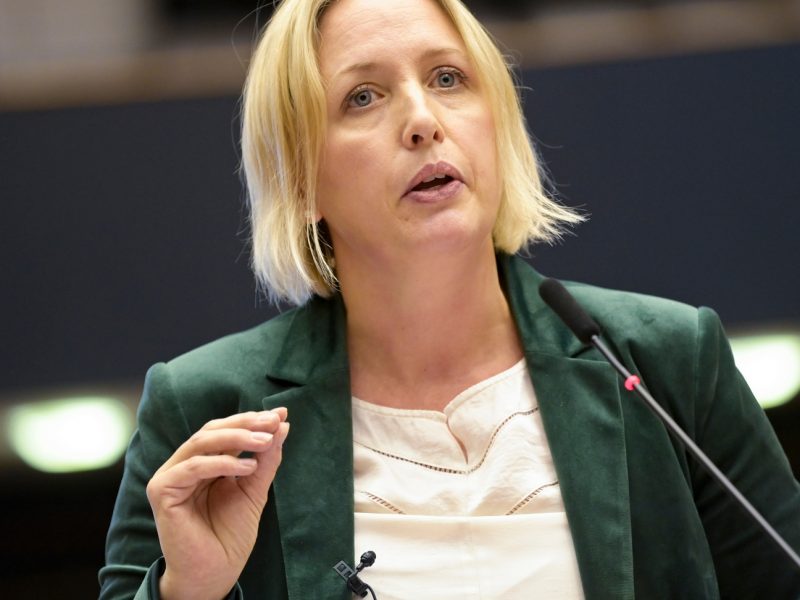 Germany, which holds the rotating EU presidency, decided to postpone a possible agreement to the summit on December 10.

Eleven countries, including France, Spain and the Netherlands, expressed their support for a reduction of “at least 55%” in a joint letter on Wednesday.

But several Eastern European countries are opposed, including Poland, which is still heavily dependent on coal and refuses to commit to carbon neutrality.

Leaders agreed to postpone the deal until countries have more information on the national impact of the target. That could placate Poland, which has said it cannot back a new climate goal without this analysis.

The Council of EU leaders “invites the Commission to conduct in-depth consultations with member states to assess the specific situations and to provide more information about the impact at member states’ level,” a joint statement said.

“We are not sure, even roughly, what the cost would be for individual countries,” said an official from a country that has not yet pledged support for the 55% emissions-cutting goal.

But if the EU allocates sufficient funds from its next budget to help carbon-intensive countries meet the goal, “then we will not get in the way of the consensus” in December, the official said.

The summit also confirmed the 2030 emissions-cutting goal would be met “collectively” at the EU level, allowing some countries to overshoot target if others meet it early. This could help convince the Czech Republic, which said on Thursday it could support an EU-wide 55% emissions cut by 2030, but that it could not achieve that goal at a national level.

“Every country has a different energy mix and we have to take it into consideration. So if we agree on a 55% average in the EU, the Czech Republic doesn’t have any problem,” Prime Minister Andrej Babis said. “Some countries could reduce (their emissions) more. But we, the Czech Republic, will not achieve it,” he added.

Before the summit, Czech officials also said Prague was ready to back the 55% target provided the European Commission does not block the government’s plans to support the construction of new nuclear power reactors in Dukovany. 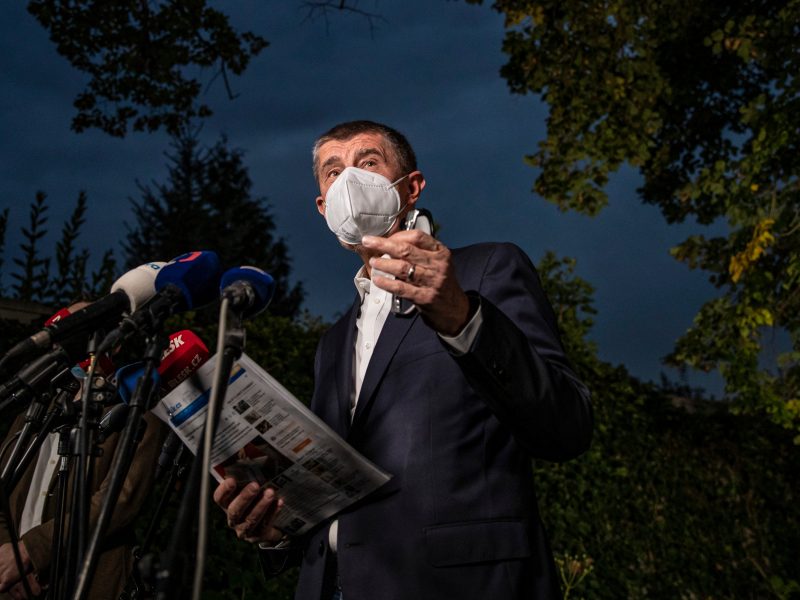 Bulgarian Prime Minister Boiko Borissov, for his part, pointed to the economic cost to his country’s mining sector: “Our preliminary calculations suggest that a 40% cut is a ceiling,” he warned.

The holdout states are expected to ask for additional funding, through an EU Just Transition Fund worth €17.5 billion, and greater scope for state aid to finance the energy transition, including the construction of new gas facilities and nuclear power plants.

“All member states will participate in this effort, taking into account national circumstances and considerations of fairness and solidarity,” the summit’s conclusions said.

The EU’s new 2030 target plan is would usher in sweeping changes to EU policies, including tighter car emissions standards and higher carbon costs for industry and airlines.