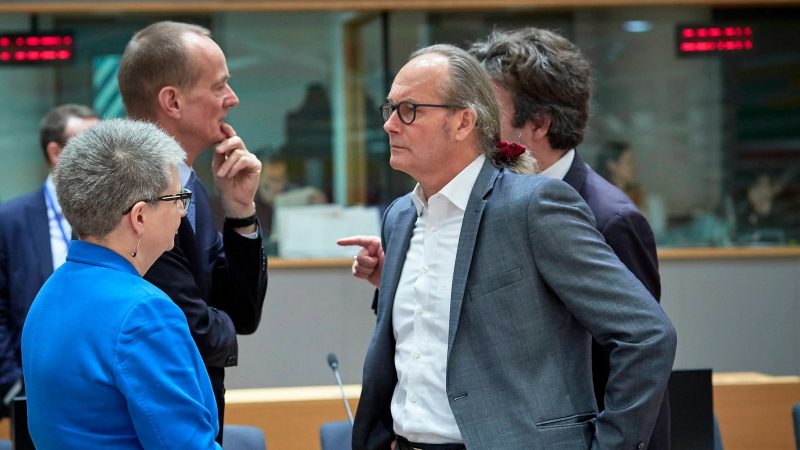 Luxembourg energy minister Claude Turmes [C] during a Council meeting on 4 March 2019. Luxembourg this month wrote to Brussels asking it to seek an end to the treaty's protection of fossil fuel investments. [Council Newsroom]

The European Commission is expected to propose reforms to an international energy treaty as early as Monday (15 February), EU officials said, after some governments have said the bloc should consider quitting the agreement because it could threaten climate goals.

Signed in 1994 to protect cross-border investment in the energy sector, the Energy Charter Treaty has faced growing criticism from environmental groups and governments that say it impedes countries’ efforts to phase out fossil fuels.

The agreement enables foreign investors to seek financial compensation from governments, if changes to energy policy negatively affect their investments.

Among the most recent uses of the treaty, RWE last month sought compensation from the Dutch government over its plan to phase out coal-fuelled power by 2030, which would affect the German utility’s Eemshaven power plant. 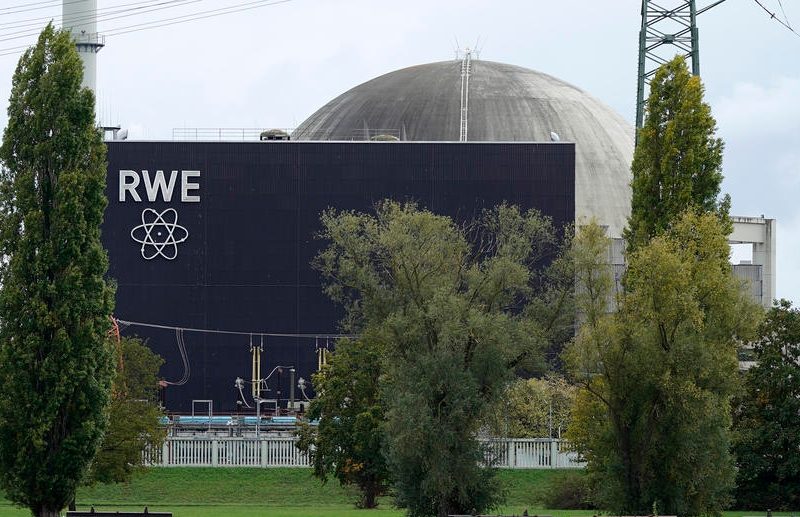 The treaty’s more than 50 signatories meet next month to negotiate an updated text. The European Commission is expected to produce its negotiating position late on Monday, for EU countries to consider, EU officials said.

Some countries are growing impatient, after three rounds of negotiations last year failed to yield progress.

Spain said this weekend it had written to EU leaders calling for the bloc to consider quitting the treaty if it cannot be redesigned to support Europe’s plans to curb greenhouse gas emissions.

“The negotiations… have practically made no progress since they began in July 2020,” a Spanish official said.

Spain is seeking “full alignment with the Paris Agreement (on climate change) or withdrawal from the treaty,” Spanish Energy and Environment Minister Teresa Ribera wrote on Twitter.

France has also called on EU countries to jointly quit if negotiations do not deliver progress this year. Luxembourg this month wrote to Brussels asking it to seek an end to the treaty’s protection of fossil fuel investments.

Failure to do so would “jeopardise the pace for our common road to climate neutrality”, the letter from Luxembourg energy minister Claude Turmes said.

Climate campaigners, which support an EU exit from the agreement, say meaningful change is unlikely since it would need unanimous approval from all signatories – among them Japan, Turkey and all EU states except for Italy, which left the agreement in 2016.