Miguel Arias Canete will try to ratify the Doha amendment at 27- leaving Poland out, he said on Tuesday in Bonn. [Source: EC - Audiovisual Service]

COP23 brought back to the top of the agenda a topic that was thought dead and buried: that of the second part of the Kyoto Protocol, formalised in the Doha Amendment, and which specifies the commitments of each party before 2020.

In the absence of strong leadership to go further, “the usual quarrels have returned to centre stage, it feels like going back”, said a veteran of climate negotiations.

The grievance of developing countries, no matter how anachronistic, is nevertheless relevant: long-term commitments like the Paris Agreement are all very well, but in the meantime things do not change much. “Focusing on what happens before 2020 is logical, there are real steps to take,” said Pierre Canet, of WWF France.

The Moroccan presidency of COP22 proposed a global text on pre-2020 issues to solve the roadblock, adopted on Wednesday (15 November) by diplomats and which allows for dialogue between the parties.

This text also provides a pledge on touchy finance issues: the goal of €100bn of North-South donations by 2020, for example.

Under pressure, the EU is trying to overcome its divisions

The EU quickly showed its goodwill to ratify the Doha amendment. But with 27 countries – leaving Poland out in the cold. “We will discuss on Thursday to see if we can ratify as 27,” announced Climate Commissioner Miguel Arias Cañete on Wednesday at a press conference.

The Doha Amendment has never been ratified because of Poland, but all the instruments are ready and so are the countries, and clearly it is legallly possible to override the Polish opposition.

In the face of the pressing demands of the South, however, six European countries preferred to ratify the agreement on their own, even if the EU’s commitment comes first and foremost. 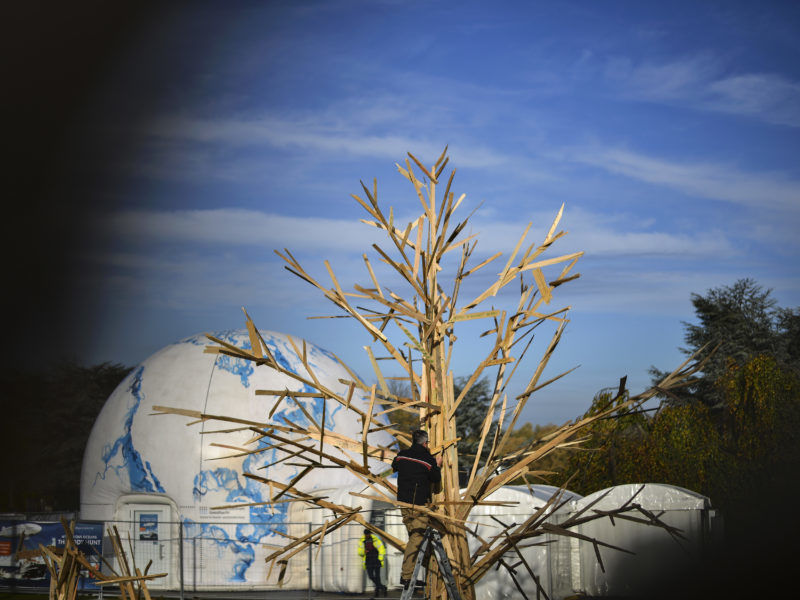 A scattered ratification that shows once again how difficult it is for the EU to speak with one voice on climate change, despite the clear mandate given to it by member states on the subject.

For the time being, Spain, Luxembourg, Italy, Hungary, Germany and Belgium have ratified it according to the UN website – that is six out of 28 countries.

However, Commissioner Cañete stressed that the EU’s signature will not allow for the second part of the Kyoto Protocol to be implemented, as the number of signature countries needed (144) is far from being reached. 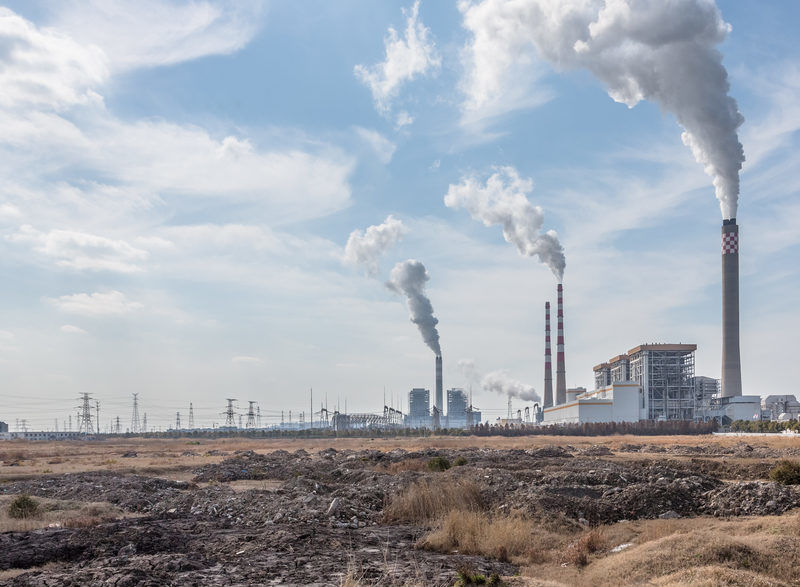 The Doha Amendment: the second part of the Kyoto Protocol

As of 17 October 2017, almost five years after the adoption of the Doha Amendment to the Kyoto Protocol's second commitment period (2013-2020), only 83 Parties had ratified this amendment, of which only ten of the 38 Parties having entered into reduction commitments under this heading: Liechtenstein, Monaco, Norway, Switzerland, Hungary, Cyprus, Romania, Italy and Luxembourg [the latter five countries in the EU] and Australia. The amendment was adopted on 8 December 2012 at the end of the 8th Meeting of the Parties to the Kyoto Protocol [Doha, Qatar, end-2012]. At COP-22, only two Parties submitted their instruments of ratification (The Gambia on 7 November and Australia on 9 November 2016). The Doha Amendment can not enter into force until 144 Parties have ratified it.

At EU level, Council Decision (EU) No 2015/1339 of 13 July 2015 on the conclusion, on behalf of the EU, of the Doha Amendment, and the joint implementation of the ensuing commitments has been published in the Official Journal of the EU. However, because of a veto from Poland, this instrument of ratification has not yet been deposited with the Secretary-General of the United Nations. Member States will also have to ratify, individually, the text via their national parliament. As mentioned above, only six have already done so.

With regard to the technical arrangements for the implementation of the second commitment period under theKyoto Protocol, Regulation (EU) No 662/2014 amending Regulation (EU) No 525/2013 was adopted by the European Parliament and the Council on 15 May 2014 (OJ L 189 of 27 June 2014).