In principle, the European Commission now has legal grounds to launch infringement procedures against countries that failed to meet the deadline. But the Commission has so far chosen a softer approach. [European Union, 2020. Source: EC - Audiovisual Service]

The Commission will publish all the NECPs it has received before the end of the month, said Paula Pinho, head of unit at the Commission’s energy directorate.

“You will be able to find the NECPs in the coming days,” Pinho told climate activists attending a Brussels event on Tuesday (21 January).

“Still this month, you will be able to find them on the Commission website,” she said. “So you will also be able to see the member states who have not notified,” the official said in response to a climate activist who asked where the national plans could be found.

The European Commission has so far refused to name and shame countries that have failed to submit their national energy and climate plans on time. EU countries had until 1 January to submit their final versions but just over half of them have met the deadline.

Notable laggards include Germany, which confirmed earlier this month that it had not yet submitted its plan to Brussels, citing a recent change of course on climate policy.

“Today, we have more than half of the plans,” Pinho said. “We do appreciate the efforts but we’re not there yet and we do need all,” she told the meeting. 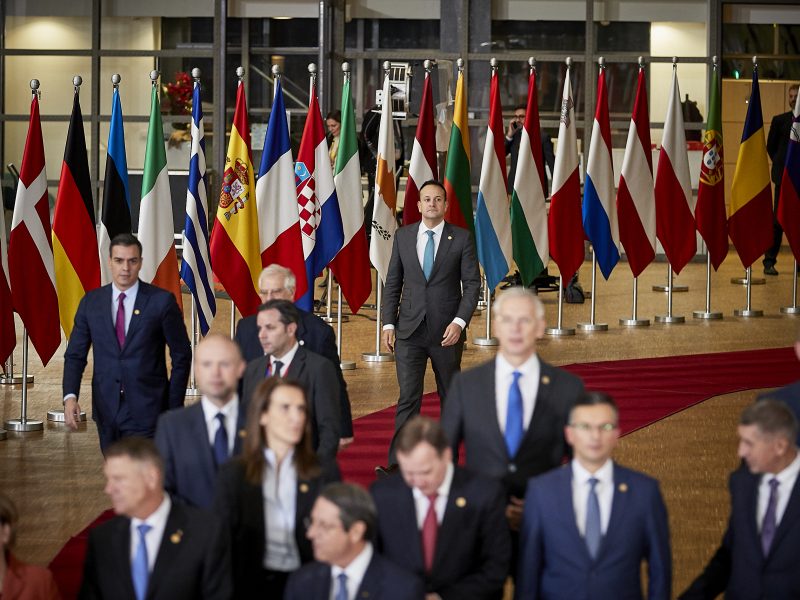 All EU member states should have submitted their climate protection plans for the coming decade to the European Commission by 31 December 2019. But some missed the deadline, including Germany. EURACTIV.de reports.

In principle, the Commission now has legal grounds to launch infringement procedures against countries that failed to meet the deadline. But the Commission has so far chosen a softer approach.

“We will go for another round of assessment,” Pinho indicated, saying the Commission “will look very closely” into whether countries have followed the recommendations issued last year after draft plans were submitted.

The next milestone in the process is the June EU summit, where EU heads of states and governments will take stock of progress on climate policy, including the bloc’s newly adopted goal of reaching climate neutrality – or net-zero emissions – by 2050.

But “the notification of final plans is not the end of the story,” Pinho said. “On the contrary, this is where the story begins,” she stressed, saying the Commission sees the NECPs as a dynamic and constantly evolving process.

“This is not a bureaucratic exercise,” the official stressed, saying the Commission will look into the plans to identify policy areas where member states can benefit from increased regional cooperation.

All EU countries submitted their draft plans in June last year and then had until 1 January to submit final versions, taking into account recommendations made by Brussels on how to improve them.

But in the meantime, a new EU executive took office, pledging to turn Europe into the first climate-neutral continent in the world by 2050 and ratchet up the EU’s emission target from a 40% reduction to a 50-55% cut by 2030 compared to 1990 levels.

“So what does this mean? Are NECPs already obsolete? The answer is definitely no, quite the contrary,” Pinho said, pointing out that current plans are “the basis on which to build any further ambition” on EU climate policy.

That point was echoed by Italy’s energy attaché to the EU, Wolfgang Vittorio D’innocenzo, who said the NECP process is based on existing climate targets for 2030 and therefore does not take the EU’s 2050 climate neutrality objective into account.

The NECP process “is an administrative procedure and it has to comply with current legislation,” D’innocenzo stressed, reminding the audience that the EU had yet to reach its 2020 targets on energy and climate change before considering the next steps.

Pieter Liese, a German lawmaker from the centre-right European People’s Party (EPP), echoed that warning, saying the EU should focus first on implementing the current legislation before considering new objectives for 2030 and 2050.

“The carbon neutrality goal is shared by everyone in the EPP group,” Liese said. But the current legislation will only bring a 45% reduction in greenhouse gases by 2030, assuming it is fully implemented, he warned. And the national plans “will not bring us 10% more,” he said in reference to the 55% target supported by the European Parliament.

“So there is already a gap,” Liese warned, saying more efforts were needed to implement existing EU laws. 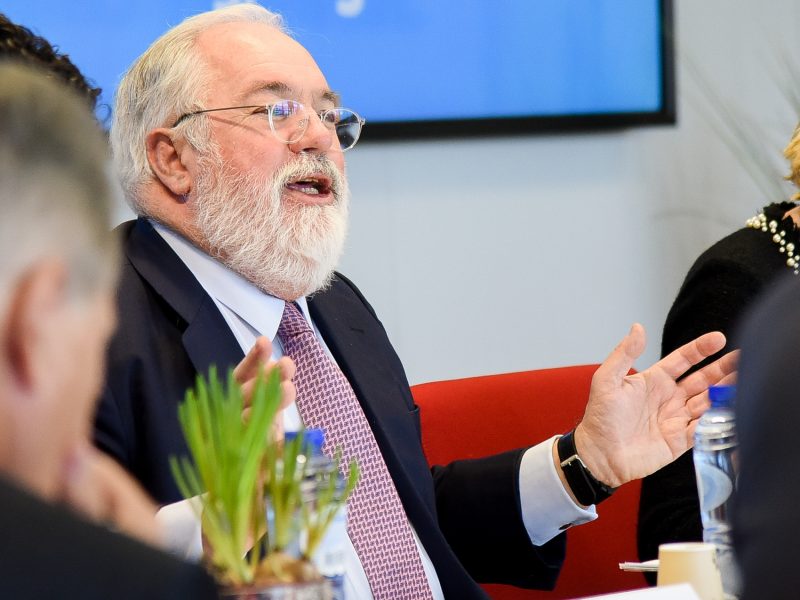 Finland, Sweden, Portugal, France and Germany are often seen as “climate leaders” when it comes to setting ambitious carbon reduction objectives for 2050. However, they lack concrete measures to achieve them, according to fresh analysis published today (4 July).