Climate adaptation is about preparing for the inevitable impacts of climate change – more frequent storms, floods, droughts, fires and heatwaves – which will continue even if world nations cut their emissions.

“If we step up work on adaptation today, we can make sure the EU and the planet, are much better prepared for the unavoidable changes we will face tomorrow. We need to do it immediately,” said Timmermans, adding that the EU has to “avoid the worst and prepare for the unavoidable”.

“The Atlantic Coast is eroding, our outermost regions are ravaged by hurricanes, there are forest fires in the Arctic Circle, and crippling droughts in large parts of Central and Southern Europe. The more the climate crisis progresses, the bigger the battle for water will become,” he said.

In our fight against the climate and biodiversity crises we must avoid the worst and prepare for the unavoidable. The climate crisis already affects every place in Europe and we will face the effects of our past emissions for decades to come.#EUAdaptationStrategy #EUGreenDeal pic.twitter.com/LzEoiT3swK

Europe is heating quicker than the global average and already loses €12 billion annually because of climate-related events. Global temperature increasing above 3°C could cost €170 billion every year, according to the Commission.

“Climate change is happening today, so we have to build a more resilient tomorrow,” says the strategy. “The world has just concluded the hottest decade on record during which the title for the hottest year was beaten eight times. People, planet and prosperity are vulnerable to climate change, so we need to prevent the un-adaptable and adapt to the un-preventable.”

However, the strategy warns there are currently “wide gaps” in knowledge, which need to be closed in order to prevent “climate-blind” decision making and allow choices that understand changing ecosystems and biodiversity.

Data sharing and modelling need to be improved, according to the strategy, which also addresses the health impacts of climate change and plans to set up a new climate health observatory.

Nature-based solutions, like restoring wetlands and peatlands, and green spaces in urban areas, are also mentioned to support adaptation and promote biodiversity.

“We need to make sure that we adapt and that we strengthen our nature so that it can be a good basis for carbon sinks. Nature based solutions are always the best solutions,” said Timmermans.

In December, the European Parliament voted on the Commission’s blueprint for the strategy, calling for binding and quantifiable goals to be adopted at EU and member state level.

But targets were absent from the Commission’s strategy, much to the disappointment of environmental groups, which were calling for a clear timeline.

“There is a strong correlation between mandatory policy targets and implementation. The lack of mandatory targets conveys the wrong signal and does not guarantee the delivery of the desired results,” said Petros Kokkalis, shadow rapporteur on the resolution for the Left group in the European Parliament.

Ensuring the EU’s preparedness against hazardous climate change should at least require the development of mandatory adaptation plans, climate vulnerability assessments and climate stress tests at local, regional, and national levels, according to Climate Action Network Europe, an NGO.

“It is truly disappointing that the new adaptation strategy offers no measurable and binding targets, no concrete steps forward nor a clear timeline,” said Sergiy Moroz, policy manager for biodiversity and water at the European Environmental Bureau.

🚨BUT🚨 Where are the instruments to turn the pretty words into reality? pic.twitter.com/zH1HMuGdIC

One of the challenges of climate adaptation is that it spans authorities, from local to EU-level. The strategy aims to improve support at the local level and wants to boost the sharing of transferable solutions between regions.

“The local level is the bedrock of adaptation, so EU support must help increase local resilience,” according to the strategy, which adds that the EU will pilot policy to assist local communities develop and implement adaptation plans.

“We will target more support at the local level, tailored advice to especially the most vulnerable communities, so that they can find the expertise to plan and the resources to take action,” said Timmermans.

At international level, the poorest countries are often hit hardest by climate change, an issue that the Commission highlighted in its strategy ahead of the UN climate summit taking place in November, and emphasising the role of climate finance.

The Paris Agreement establishes the need for climate adaptation and the EU will promote “sub-national, national and regional approaches to adaptation, with a specific focus on adaptation in Africa, Small Island Developing States, and Least Developed Countries,” reads the strategy.

But Climate Action Network criticised the Commission for failing to clarify how the strategy will tackle gender inequalities and unlock barriers to finance for the most vulnerable communities.

“Collectively the EU and member states should advance strong commitments on adaptation finance at international level, achieving a 50% balance in mitigation and adaptation finance, and prioritise grants rather than loans,” said Rachel Simon, climate and development policy coordinator at the group. 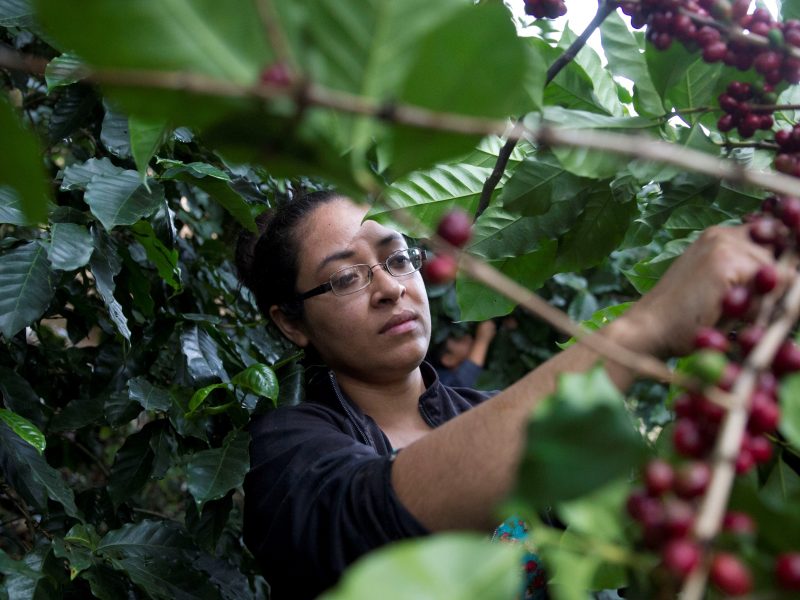 The EU Adaptation Strategy presents not only priorities for action, but a vision of how adaptation to climate change should take place, writes Richard J. T. Klein.

Climate adaptation is also much about finance, risk prevention and insurance.

On average, 35% of climate related economic losses are currently covered by insurance, with the rate as low as 5% in some parts of Europe. According to the strategy, the EU needs to close this climate protection gap, which is currently growing.

The Commission will help examine natural disaster insurance in EU countries and promote it, including strengthening dialogue between insurers and policy-makers and promoting best practices in financial instruments for risk management.

The Commission’s ambition to tackle the gap and increase efforts to boost prevention and resilience is welcomed, said Insurance Europe, a trade association.

“Adaptation action needs to occur at all levels, from the local to the global,” said Nicolas Jeanmart, head of personal & general insurance at Insurance Europe.

“Each member state is affected by climate change differently and the role played by insurance and public authorities also varies significantly from country to country. There should, therefore, be no one-size-fits-all solution at a European level,” he added.

Meanwhile, the European Trade Union Confederation has criticised the strategy for not addressing climate change’s impact on jobs.

According to the International Labour Organisation, 2.2% of total working hours globally could be lost because of rising temperatures – the equivalent of 80 million full time jobs – causing $2,400 billion worth of economic losses by 2030.

Agriculture and construction are particularly impacted by climate change and trade unions were hoping to see provisions for maximum working temperatures in the EU climate adaptation plan.

But while the strategy does introduce the concept of “just resilience” and highlights the unequal impact of climate change across social groups and industries, it lacks tangible measures to tackle them.

“The concept of ‘just resilience’ is interesting but needs to be translated into concrete policies to protect workers, low-income households and prevent water and energy poverty across Europe,” said Ludovic Voet, ETUC Confederal Secretary.

“Workers can’t wait until the next deadly heatwave or wildfires for action. They need protection now,” he added. 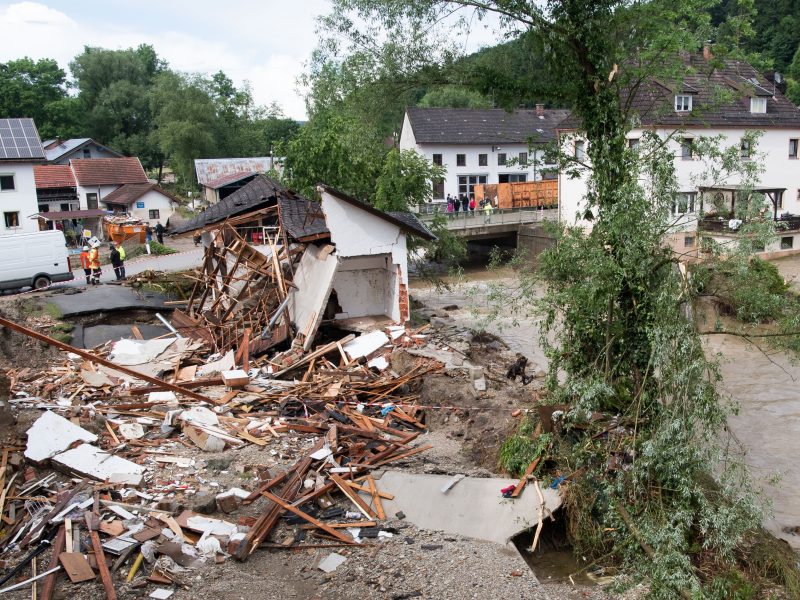