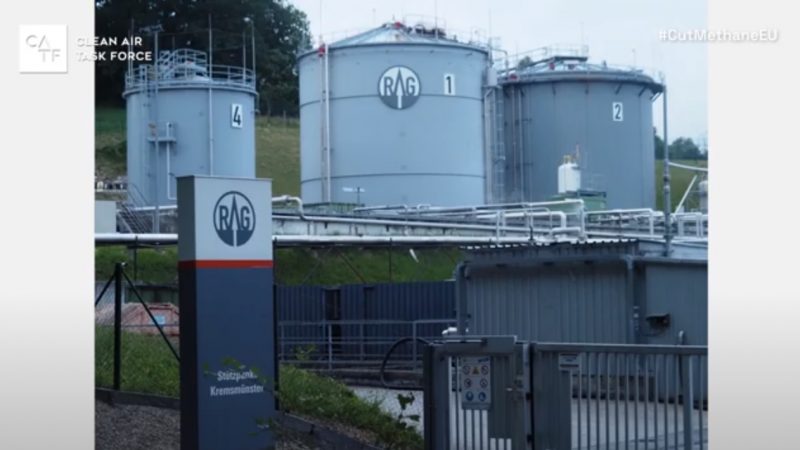 The initiative – unveiled by President Joe Biden on Friday – means countries would commit to a collective goal of reducing emissions of the powerful greenhouse gas by at least 30% from 2020 levels by 2030.

“We will reach out to global partners to bring as many as possible on board for tackling methane emissions.”

A joint statement from the EU and US said that Argentina, Ghana, Indonesia, Iraq, Mexico, and the United Kingdom had “already indicated their support” for the pledge.

The initiative is set to be formally launched at the major COP26 summit organised by the United Nations in Glasgow, Scotland in November.

On the road to @COP26 we will reach out to global partners to bring as many as possible on board for tackling methane emissions.

With the #EUGreenDeal and 🇪🇺 Methane Strategy, we are ready to lead the way.

“Methane is a potent greenhouse gas and, according to the latest report of the Intergovernmental Panel on Climate Change, accounts for about half of the 1.0 degrees Celsius net rise in global average temperature since the pre-industrial era,” the statement said.

“Rapidly reducing methane emissions is complementary to action on carbon dioxide and other greenhouse gases, and is regarded as the single most effective strategy to reduce global warming in the near term and keep the goal of limiting warming to 1.5 degrees Celsius within reach.”

The European Commission put energy companies on notice last October that it would target them with new rules on gas leaks and was also considering restrictions on venting or flaring of methane.

The new rules are expected to be published in December, as part of EU plans to slash global warming emissions by at least 55% before the end of the decade.

Major oil and gas companies like Shell have already set targets to reduce methane emissions intensity and have called on EU policymakers to set “strong methane regulations” to repair leaks and cut emissions.

Last week, a group of global energy companies, including Shell, Equinor and ExxonMobil, teamed up with the Environmental Defense Fund (EDF), a US-based pressure group, to demand mandatory EU rules on methane encompassing the entire gas value chain, including imports from abroad

The policy proposals call for mandatory requirements to monitor, report and verify methane emissions – with an emphasis on data transparency. They also focus on obligations to detect and repair leaks, new provisions for flaring and venting, and biogas as an opportunity to decarbonise the wider gas system. 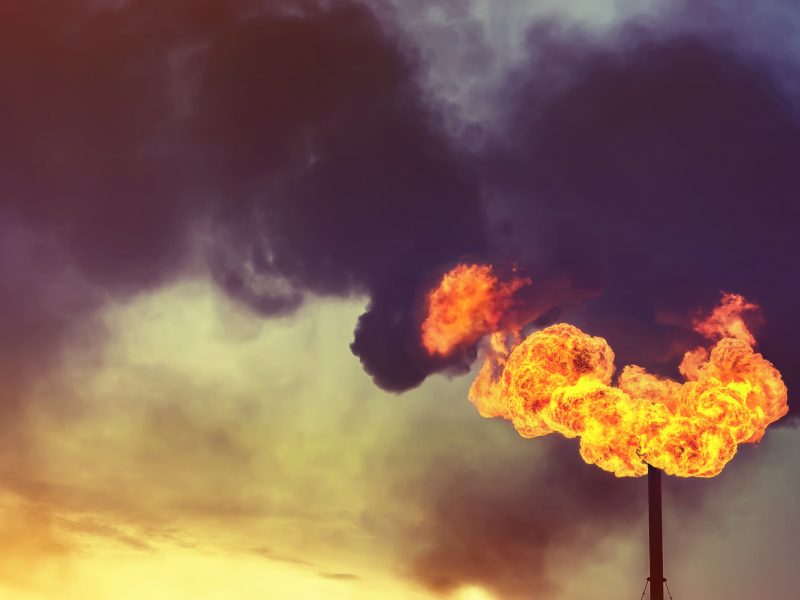 A group of environmental organisations and global energy companies, including Shell, have called for mandatory EU rules on methane encompassing the entire gas value chain, including imports from abroad, writes Maarten Wetselaar.