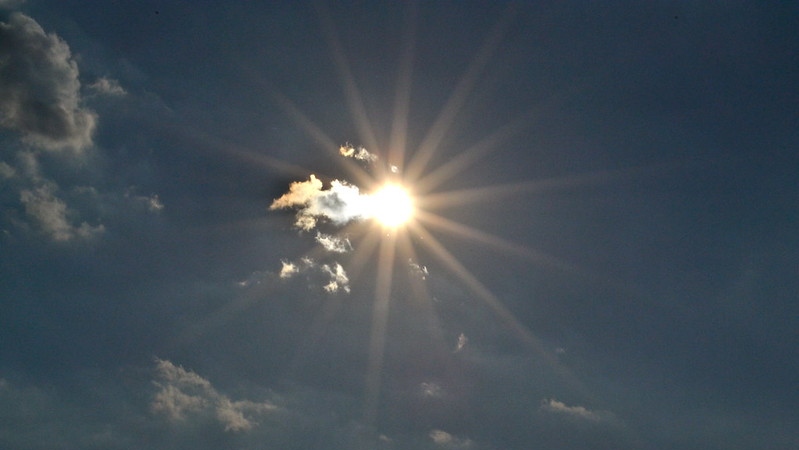 Europeans have the highest mortality rate from heatwaves and the highest number of premature deaths caused by air pollution, according to a new scientific peer-reviewed report into the impact of climate change on human health.

Europe’s ageing and city-dominated population makes it more vulnerable to heatwaves, according to a new report published on Thursday (3 December) by The Lancet medical journal.

The EU accounts for more than a third of heat-related mortality in the elderly, with 104,000 out of the 296,000 global deaths recorded in 2018, a year when northern Scandinavia experienced temperatures over 5°C warmer than those in 1981-2010.

Europe also has the highest number of premature deaths per 100,000 of population from PM2.5 particulates measuring less than 2.5 mm in diameter.

Around 40 million people in the 115 largest European cities are exposed to pollution levels that exceed WHO guidelines, due to the continued use of fossil-fuel transport.

This follows a report by the European Environment Agency, which found air pollution had decreased, but was still at a level dangerous to human health, with around 99% of European city dwellers exposed to ozone levels above the WHO’s recommended threshold.

“Now is the time for us all to take the environmental determinants of health more seriously – we must address the climate emergency, protect biodiversity, and strengthen the natural systems on which our civilisation depends,” said Dr Richard Horton, editor-in-chief of The Lancet.

The report tracked over 40 indicators – including access to urban green space, the economic costs of heat and the net effect of carbon pricing – and found key trends have worsened.

“Climate change induced shocks are claiming lives, damaging health and disrupting livelihoods in all parts of the world right now. That means that no continent, country or community remains untouched,” said Ian Hamilton, executive director of the Lancet Countdown.

Heat and drought, associated with increasing global temperatures, are also driving sharp increases in exposure to wildfires, resulting in burns, heart and lung damage from smoke and the displacement of communities.

For many vulnerable communities, the effects of climate change have hit alongside the COVID-19 pandemic.

“The most vulnerable in our society bear the greatest burden, revealing a deeper question of justice and equity to our need to take action now,” he added.

Food security is also a concern. Rising temperatures and the increasing frequency of extreme weather events have caused yields for the world’s major crops to decline between 1.8-5.6% from 1981 to the present day.

Food production is the source of a quarter of the world’s greenhouse gas emissions, with the report showing 9 million deaths annually – 2.3 million in the EU – are linked with poor diet.

Health professionals have previously warned about the impact of climate change, with 40 million signing a statement earlier this year urging G20 leaders to plan better, invest in the vulnerable and provide jobs.

“A truly healthy recovery will not allow pollution to continue to cloud the air we breathe and the water we drink. It will not permit unabated climate change and deforestation, potentially unleashing new health threats upon vulnerable populations,” the letter read.

“The COVID-19 pandemic has thrown a spotlight on the current ability of healthcare and wider health systems to cope with the sorts of future health shocks that climate change may generate,” said Professor Hugh Montgomery, Lancet Countdown co-chair and an intensive care doctor, based at University College London.

Pandemics are more likely to occur as climate change worsens, increasing the amount of suitable territory for certain mosquito species. According to the report, urgent action must be taken or the impacts of climate change will worsen and overwhelm health systems.