Four new countries – Canada, Denmark, Spain and the United Kingdom – joined the initial 15 members of the Carbon Neutrality Coalition, meaning Europe is strongly represented in the coalition, with 12 of the 19 members. [adike]

Europe dominates the coalition, with 12 EU member states pledging to meet the Paris Agreement’s goal of achieving carbon neutrality “in the second half of the century”.

“Today, we announce we will develop long-term low-greenhouse gases emission climate resilient development strategies, in line with the agreed long-term temperature increase limit. We will do so well ahead of 2020, and if possible by 2018,” reads the declaration of the Carbon Neutrality Coalition.

The Carbon Neutrality Coalition (CNC) was first announced at the One Planet Summit last year in Paris. It is committed to publishing long-term strategies by 2020 in order to achieve the Paris Agreement’s collective goal of reaching carbon neutrality in the second half of the century.

Members of the initiative aim to reap the socio-economic benefits of the transition to net-zero greenhouse gases, build climate-resilient economies and accelerate global climate action, the document explains.

The 19 countries intend to act on transportation, energy, agriculture and land use sectors as well as shifting financial flows and technological innovations towards emission-reduction projects.

The “Plan of Action” developed by the coalition takes into account the conclusions of a much-awaited IPCC special report, expected on 8 October, that will focus on containing global warming to 1.5°C, one of the goals of the Paris Agreement.

In addition to the 19 countries belonging to the CNC, 32 cities worldwide have already pledged to become carbon neutral by 2050. 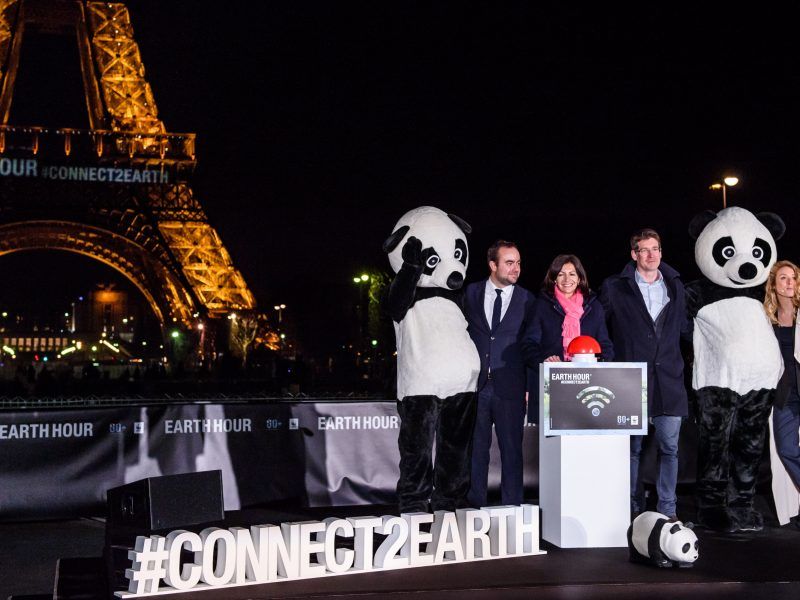 Different scenarios but no silver bullet

It is no surprise that European countries represent a large majority of CNC members.

In March, EU leaders urged the European Commission to come forward with a 2050 climate strategy “by the first quarter of 2019,” saying EU objectives need to be aligned with the Paris Agreement, which stipulates that global emissions have to reach net-zero in “the second half of this century”.

The EU has since reached agreement on a proposed energy governance bill,  which puts in place a collective decision-making process aimed at regularly reviewing the EU’s contribution to the Paris goals.

It stipulates that the EU should aim for a net-zero carbon economy “as early as possible” but stops short of mentioning 2050 as a deadline.

As it is, early information indicates that the European Commission will keep its 2050 climate strategy relatively vague.

A “communication” – or policy document with no legal measures – is expected “by November”, before the COP24 conference in Katowice, said Christian Holzleitner, a senior official at the European Commission’s environment directorate, who is involved in drafting the policy paper.

“The context is the Paris Agreement,” Holzleitner told a Brussels event organised on Wednesday (26 September) by the Zero Emission Platform, an industry coalition.

The Paris treaty will be the basis for the Commission’s policy paper, the official indicated, saying it “sets the direction of travel,” including the main target of keeping global warming “well below 2°C”.

But the Commission paper won’t be specific at this stage when it comes to suggested measures on how to get there. It will be “our first vision for the long-term strategy,” Holzleitner stressed.

“There are no silver bullets. So don’t expect our communication in November to say ‘this is the way [to achieve the 2050 objective]’,” he said.

“We want very much to start a discussion. So we will lay out different pathways, different scenarios,” he continued, revealing only that the November communication will explore emissions reduction potential “on the supply and demand side” of energy production and consumption.

“So our communication won’t be the end, it will be the start of a broad discussion,” Holzleitner continued, saying it will also take account of contributions coming from all sectors of the economy, in particular those which are difficult to decarbonise, such as steel and chemicals.

And at the end of the day, the decision on the 2050 target will rest on EU heads of states and governments.

“We will very much listen to what member states want” and how they see things coming through in their Intended Nationally Determined Contributions that are to be submitted under the Paris Agreement, Holzleitner said.

Discussions will start “under this Parliament” and will continue throughout 2019, the official indicated, saying it will be a “very broad discussion”.

“We want to close the discussion end of 2019-2020 and come with our submission to the UN as set out by the deadlines of the Paris Agreement”. 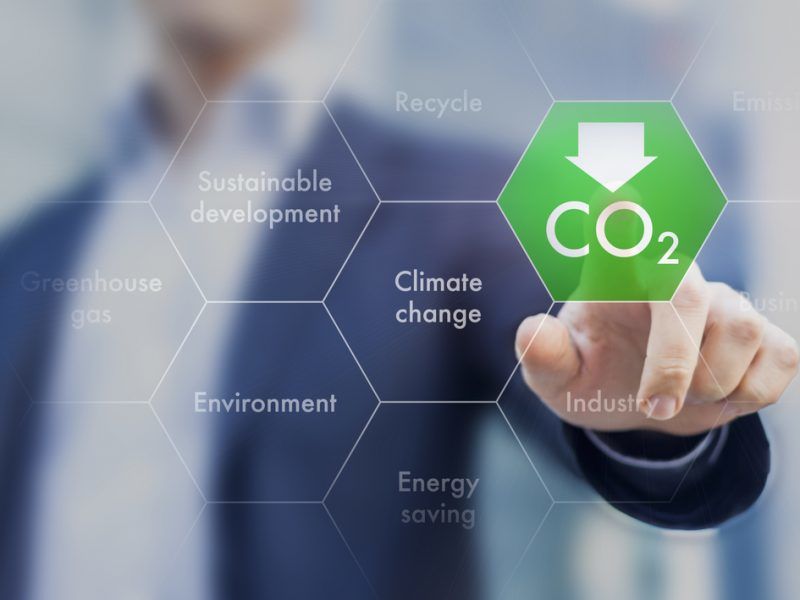