Europe’s emissions rose nearly a fifth as economy bounced back 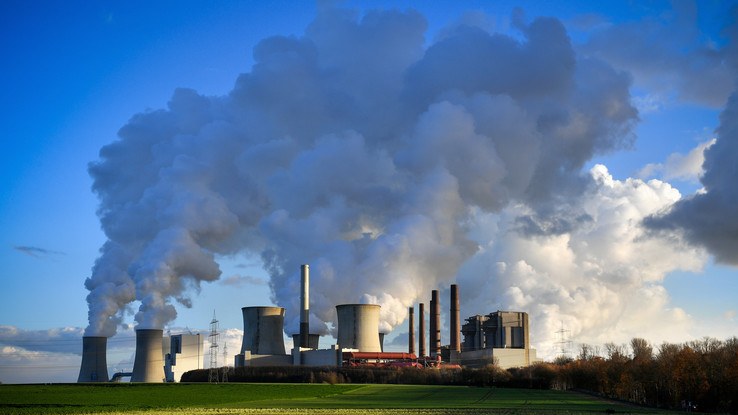 Greenhouse gas emissions from EU countries jumped by 18% last spring, according to data from Eurostat, Europe’s statistics office, as the economic sector recovered from pandemic shutdowns and returned to releasing climate-damaging gases into the atmosphere.

Eurostat said emissions totalled 867 million tonnes of CO2 equivalent from April to June this year, up sharply from the same period in 2020 when lockdowns across Europe brought emissions to their lowest levels ever recorded.

However, it added that levels remained below any pre-pandemic quarter and continued a long-term trend of steady reduction.

The manufacturing and construction sector – responsible for the largest share of emissions at over a third of emissions – saw levels jump 22% from 2020, while the electricity supply sector rose 17% and agriculture remained steady.

Households contributed almost a fifth of emissions, largely due to their transport-linked carbon footprint, which rose 25% from last year, and heating, up 42%.

But even as Europe’s businesses recover, some countries are mulling fresh lockdowns. For instance, Austria has shut all non-essential shops, bars and cafes to curb a new wave of infections sweeping the continent.

Eurostat’s report represents its first estimates of quarterly EU greenhouse gas emissions, as the bloc edges towards its 2050 net-zero target.