EU’s Timmermans detects hints of US shift on climate 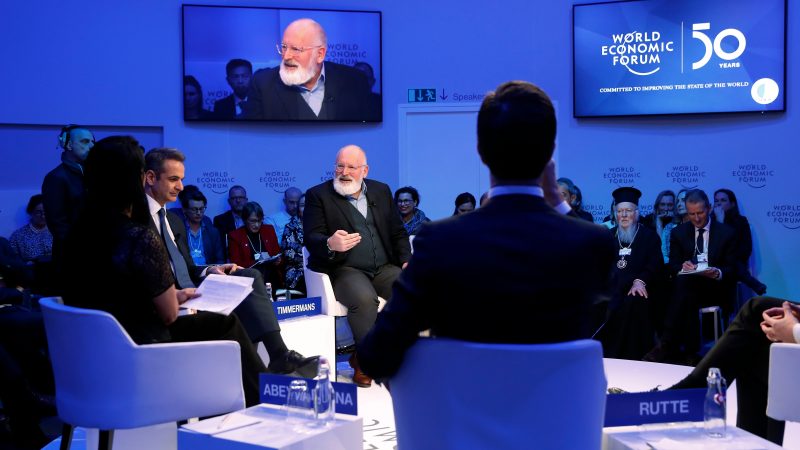 Frans Timmermans, who is driving the Commission’s work on a multi-year, trillion-euro plan to make the European Union’s 27 member states carbon-neutral by 2050, said the science could not be ignored, even by the US president.

“We’ve seen over the last couple of years that radical climate-change deniers have changed their position because the facts are so overwhelming. It’s an untenable position,” he told Reuters as he arrived in Davos for the World Economic Forum.

“I would assume, as a politician myself, that Donald Trump is thinking about the next election and he’s looking at American society. And if you see how much support there is in American society to act upon climate change, he’s probably doing the math and thinking that if I want to be reelected, I have to take this seriously,” said Timmermans, a former Dutch foreign minister.

“That gives me hope because the people want this. Corporations in the US are on the same page as we are. States are. Cities are.”

During his 36 hours in Davos, Trump met US chief executives, with climate part of the discussion, and agreed that the United States would join a plan to plant one trillion trees. 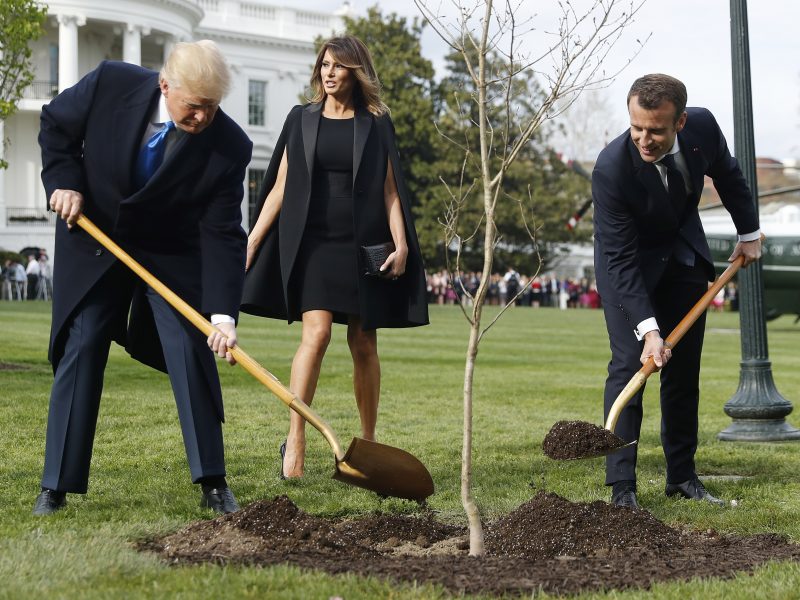 Donald Trump surprised environmentalists when he announced the US would join the World Economic Forum’s one trillion tree planting initiative, writes Peter Wohlleben. However such schemes can turn into disasters if they aren’t implemented the right way, he warns.

As he left he told reporters he would have liked to hear Swedish activist Greta Thunberg speak, a shift from his past criticism.

It may be too early to determine that Trump has shifted, but several leaders and senior officials attending Davos said they sensed at least a greater engagement.

Europe has decided it wants to be a global leader in shifting away from carbon, cutting greenhouse gas emissions and transforming the way industries operate.

Unveiled in December, its Green Deal involves investment of around €100 billion a year over the next decade, including a ‘just transition fund’ to help fossil-fuel-dependent member states adjust and a mechanism to charge non-EU countries a fee if they import carbon into the bloc.

Timmermans said Europe needed to take the lead in part because there was no time to waste, but also to show other countries and regions what needed to be done to combat the alarming rise in temperatures and preserve the planet.

“What we’re trying to do is show what you can do in a highly industrialized society to rid yourself of the carbon as an essential element in your economy and in your society.

“It’s a tectonic change. It’s something like going from horses to steam and from steam to petrol … it’s going to affect every human being on earth,” he said. 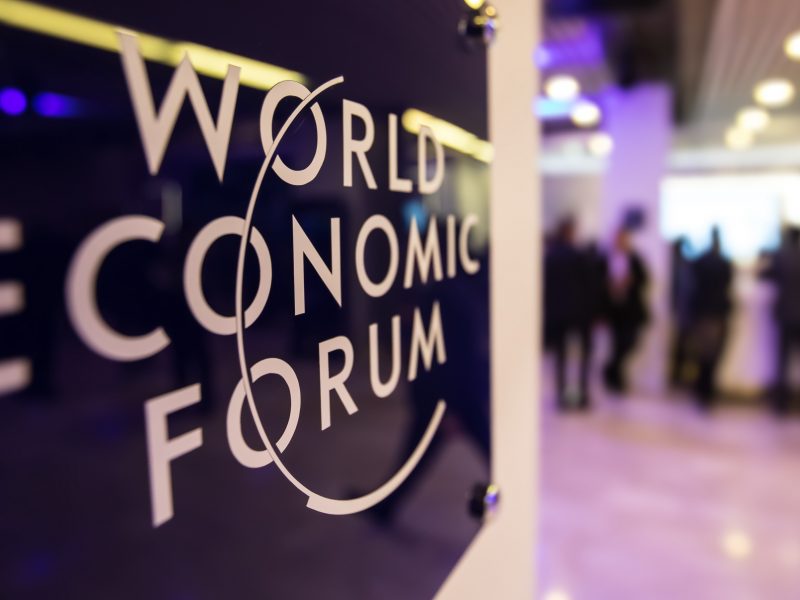 European Commission President Ursula von der Leyen said in Davos on Wednesday that the Green Deal was part of the continent’s growth strategy, with the investment potentially raising trend growth. Timmermans said companies were onboard.

“I was meeting the German car industry just the other week. And they’ve gone from telling us over the years that they can make even more efficient combustion engines to now saying they understand they need to radically change what we do.

“And I get this from many industries,” he said, adding that discussions with China were also encouraging.

“We have a huge scope for cooperation across the world to get this done. And then, you know, you could say that even people who were so staunchly on the denier side, like Donald Trump, if they are changing their position, apparently, you know, the science is finally getting through.”