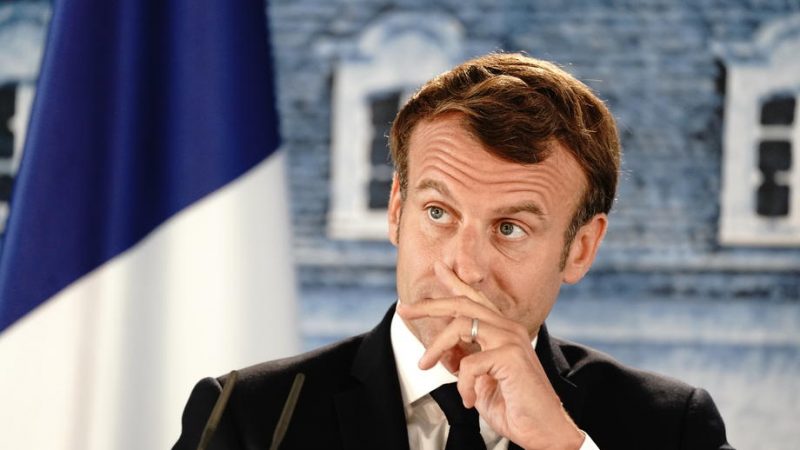 The signatory companies are proposing four areas of work to the government to "support the energy transition and green growth" in Europe. [EPA-EFE/Kay Nietfeld]

A group of major French companies have sent a letter to Prime Minister Jean Castex  proposing solutions to best support Europe in its energy transition once France assumes the six month rotating EU Council presidency at the start of 2022. EURACTIV France reports.

“France must work to bring member states together in a spirit of openness and cohesion around a programme based on progress towards climate neutrality and the development of an innovative industrial ecosystem,” the signatories wrote.

The letter, published on Wednesday (28 July), comes more than two weeks after the European Commission presented its Fit for 55 package.

The signatory companies, including Total Energies, EDF, Airbus, Safran and Vinci, and the association Équilibre des Énergies are proposing four areas of work to the government to “support the energy transition and green growth” in Europe.

“France must not be mistaken about the priority, which for us is the reduction of greenhouse gas emissions rather than energy efficiency per se,” Brice Lalonde, president of the Equilibre des Énergies association, told EURACTIV France.

Lalonde said that while the European objectives are good, the means are less so.

“Europe is mistaken in saying that it is energy efficiency that will lead us to decarbonisation. No, it is the opposite. It is the fight against emissions that comes first,” explained Lalonde. 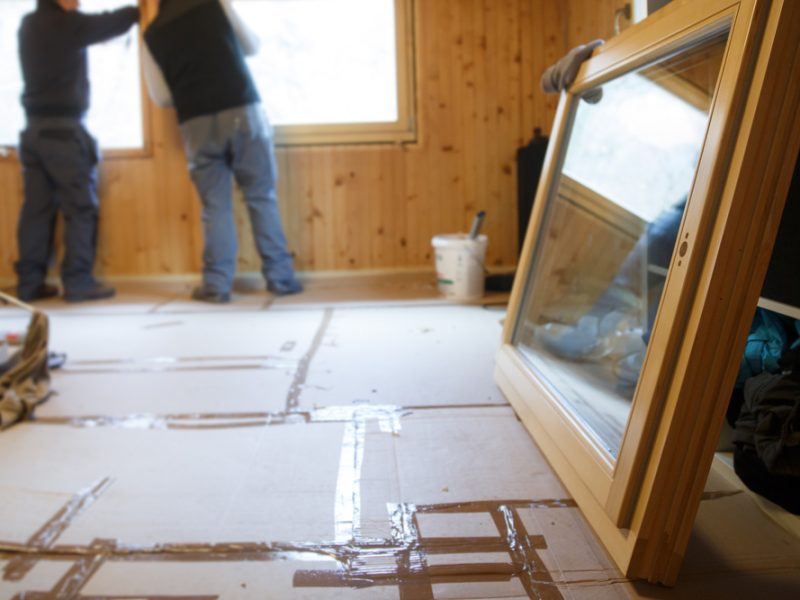 France to capitalise on 'resounding success' of green renovation

The second and third areas of work focus on boosting Europe’s economy, the firms said. The fight against climate change, which includes building renovation, the development of the electricity network and renewable energies, and the decarbonisation of industry, must be an “instrument of economic growth” that will create “sustainable jobs,” they wrote.

The development of hydrogen, a border carbon adjustment mechanism and the improvement of energy efficiency should also “be part of France’s priorities in order to promote green growth,” the signatories recommended.

Emphasis should also be placed on “decarbonising buildings and deploying clean and connected mobility.”

Finally, the letter demanded the establishment of “a European and French technological leadership.” To achieve this, France and Europe must develop “innovative activities” such as hydrogen, batteries, carbon capture and storage, and nuclear technologies.

Lalonde is optimistic about France’s presidency in the first half of 2022 – and so is the business community. “It is a letter that is on the side of the solutionists,” he said. 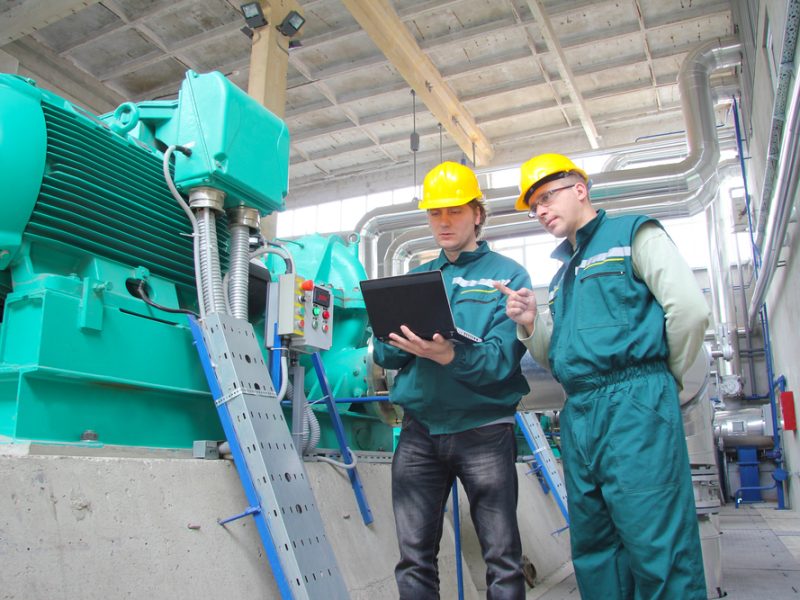