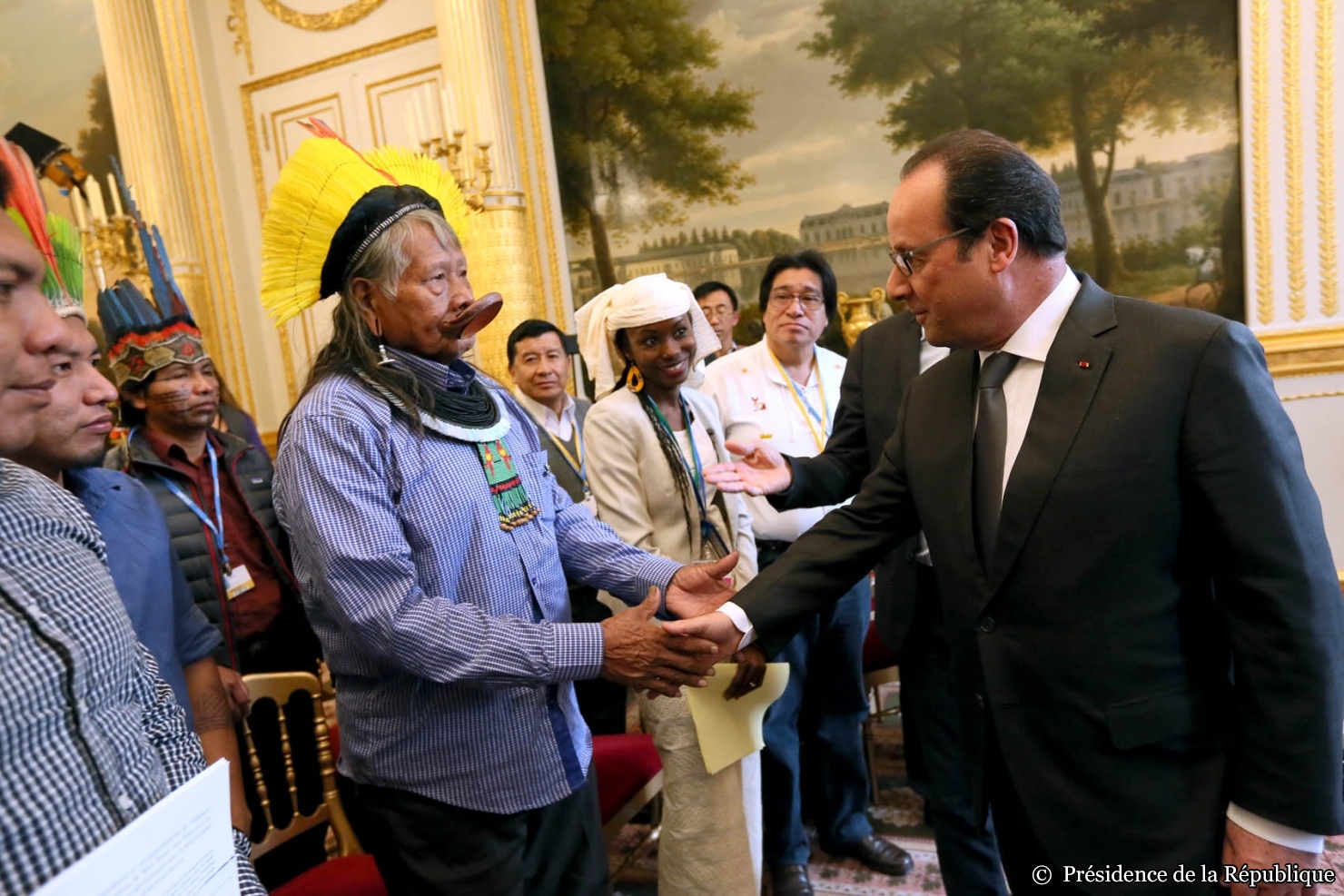 This article is part of our special report Crunch time for COP21.

SPECIAL REPORT / Delegates meet again in Paris this week for the final five days of negotiations to reach an international deal to cap global warming, painfully aware that much work remains to be done.

After a long and exhausting week of torturous discussions – and three draft texts – a new draft agreement was handed to the president of COP, Laurent Fabius, on Saturday (5 December).

But a few major sticking points remain to be ironed out, as environment ministers convene in Le Bourget for the final run. Who pays for what and when, what will be the final temperature target, and other issues are still up for grabs.

France has repeatedly asked for delegates to speed up the talks, a call echoed on Saturday by Climate Commissioner Miguel Arias Cañete. He argued, “During the last year we did not make any progress at all. Next week is the week of landing zones.”

>>Read : Not enough being done to get a deal in Paris

The plan was that most technical discussions should be over by now. But the wish of Fabius to only have political directions to discuss at this point seems unlikely to be granted as the new 48 pages text is way too long, and leaves many issues open.

Villains and heroes still the same

Many feel that the same villains who derailed the UN Climate Change Conference in Copenhagen in 2009 are still on the scene. In Denmark, oil producing countries had worked hard to make the meeting fail.

“This time it is different. For example, Saudi Arabia has produced an Intended Nationally Determined Contribution (INDC), and they do not want to have a new failure on their hands. But just by reading their text you know they do not intend to do anything against climate change” said a diplomat.

But last week they did manage to have their way on some sensitive issues. The plan to drive long term finance towards a low carbon path by writing it precisely in the Paris agreement was rejected. The move could have hit oil prices, but was quickly ruled out. They are also pushing against the idea of reviewing INDCs every five years.

The strong group of G77+China has also been very active arguing methodology issues, asking for North America and Australia to join other countries in financing less developed countries’ energy transition.

“There are real discussions, but the process is good. There is no acrimony as there was in Bonn for example,” said a French source.

Some countries have accused the OECD of giving a false image of climate finance as the Northern countries’ organisation assert the $100 billion goal for the Climate Green Fund is nearly there.

The $100 billion commitment, the Minister of Foreign Affairs of the Republic of the Marshall Islands, Tony deBrum said, “is now tainted with what some feel is some creative accounting and a failure to prioritise assistance for the most vulnerable”.

But while the villains remain the same, the heroes have changed.

The EU has lost leadership and weight in the climate talks, while more climate-exposed countries managed to have their voices heard. Countries more vulnerable to climate change have asked for deeper carbon cuts. Despite a majority of countries supporting the 1.5° C goal, the target still is a question mark in the agreement that will be discussed this week.

And even if the EU tries to speak out for it, China, India and the US now appear as main deal-makers or deal-breakers, as their stance on this topics and a few other ones will be key.

When side-events take the lead

The official talks are just a part of the COP. Many events showcase civil society’s part in the fight for climate change.

A lot of new low carbon announcements have already been made by companies or cities for example. Manitoba pledged to join the Canadian carbon market, and a new company climate initiative was launched on Friday. Bank of England Governor Mark Carney backed a global effort to bring greater transparency to the way companies disclose the risks they face from climate change.

Among cities, Seattle, Oslo, Stockholm and Copenhagen, have vowed to become carbon neutral.

“Whatever happens this week, the push from companies and citizen to put a price on carbon will last,” said World Bank Group Vice President and Special Envoy for Climate Change, Rachek Kyte.