Since their peak in 2000, US carbon emissions have dropped by nearly one billion tons, the largest absolute drop of any country in the world over this period. And in the year 2019 alone, during the Trump presidency, the US recorded the largest drop in energy-related CO2 emissions worldwide - a drop of 2.9%, according to International Energy Agency data. [Claire Stam]

After four years of unravelling climate-friendly laws and regulations by the Trump administration, President-elect Joe Biden announced the US’s return to the Paris Accord, accompanied by a battery of measures. EURACTIV France looks at what to expect from the return of the world’s second largest CO2 emitter.

“The announcement of the return of the United States to the Paris Accord, the commitment of President-elect Joe Biden to carbon neutrality in 2050 and the commitment of China to carbon neutrality in 2060 are excellent signs to start a global emissions trajectory consistent with the climate objectives of the Paris Accord,” France’s High Climate Council President, Corinne Le Quéré, told EURACTIV France.

Among the measures proposed by the next US president are: reaching zero net emissions by 2050, achieving 100% clean energy savings by the same date and generating fossil-free electricity by 2035. Biden also intends to modernise four million buildings to achieve greater energy efficiency. To achieve this, Biden plans to invest up to €2 trillion over four years.

“China, the United States and Europe are responsible for half of the global emissions. If they follow through on their commitments with concrete measures and plans, particularly within the economic recovery plans for the economy emerging from the COVID-19 crisis, they could also encourage all countries to commit more strongly,” continued Le Quéré.

Biden has also announced his support for a carbon border tax, a mechanism that the European Commission also wants to put in place.

Since their peak in 2000, US carbon emissions have dropped by nearly one billion tons, the largest absolute drop of any country in the world over this period. In 2019 alone, the US recorded the largest drop in energy-related CO2 emissions worldwide – of 2.9%, according to International Energy Agency data.

This is partly due to a shift in American public opinion towards climate protection. The “We are still in” movement, launched after the US announced its withdrawal from the Paris Climate Agreement, represents more than 159 million people, and 2,287 companies and investors.

“We are still in” is a bi-partisan coalition that has, among other things, taken fiscal policy measures applied at the local and regional level. They have contributed to reducing greenhouse gas emissions,” said David Levaï, a research associate at the Institute for Sustainable Development and International Relations (IDDRI).

“These mobilised actors provide Joe Biden with a solid base on which he will be able to rely, unlike the Obama administration, which had to build from scratch,” Levaï continued. 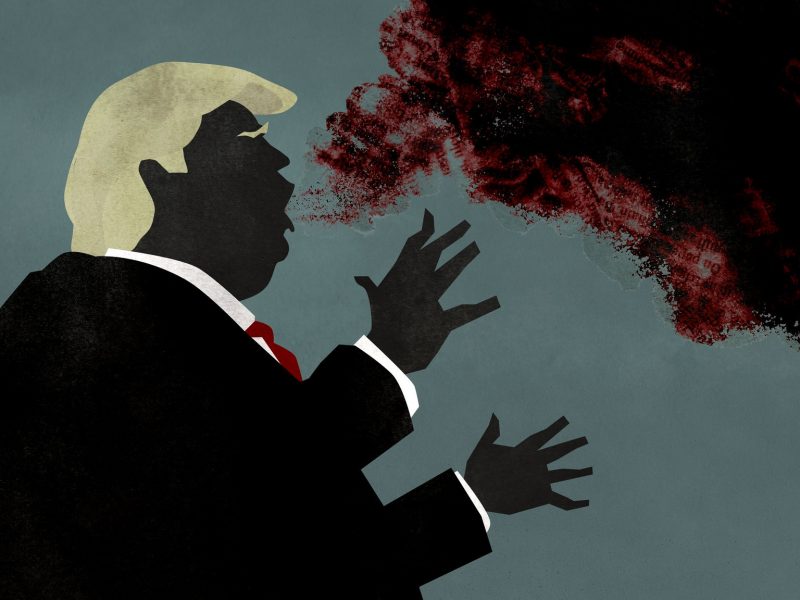 High stakes for Earth's climate future in US vote

The United States presidential election will be “make or break” for the planet after four years during which Donald Trump frustrated global efforts to slash emissions, climate experts warn, fearing his re-election may imperil the world’s chances of avoiding catastrophic warming.

Uncertainty around the Senate

However, the Biden presidency’s room for manoeuvre is likely to be limited.

If Democratic candidates Jon Ossoff and Raphael Warnock win run-off Senatorial elections against the two incumbent Republicans David Perdue and Kelly Loeffler, in Georgia, Biden will have majorities in both houses of the US Congress to carry out his reforms, notably on climate policy.

If, on the other hand, Republicans retain their Senate majority, they can block bills as well as nominations of the president’s candidates for government posts and the judiciary. “In that case, the prospect of a big legislative package like Europe did with the Green Deal will then be very unlikely,” Levaï said.

Nevertheless, the appointment of John Kerry, the former Secretary of State during the Obama administration who signed the Paris Agreement, as Biden’s climate envoy is “a very strong signal not only on the substance but also on the individual”, said Levaï. “It sends a signal to the foreign community that the Biden administration will put climate at the centre of its foreign policy, and that there is no equivocation,” he added.

“Joe Biden and John Kerry are long-time friends. The heads of state know that John Kerry is not an ordinary administrator, that he has a direct line to the president of the United States. This strengthens his administration’s ability to act on climate change,” Levaï added.

Following two years of deadlock over the finalisation of the rulebook – the set of common rules for the implementation of the Paris Agreement – American dynamism would certainly come in useful as negotiating Article 6 on carbon markets is set to be a major challenge for the COP26 presidency.

Brazil was firmly opposed to the accounting rules drafted last year in Madrid at COP25. “Article 6 must avoid double accounting, which is essential to ensure the environmental credibility of the system,” explained Paul Watkinson, chair of the Subsidiary Body for Scientific and Technological Advice (SBSTA) of the United Nations Framework Convention on Climate Change in 2018 and 2019.

The transfer of credits from the Kyoto Protocol (the credit trading system that preceded the Paris Agreement) also raised some questions. “Some countries such as Brazil and India have a large number of credits in reserve. Except that if we open the floodgates, this will have an impact on the ambition of the objectives set in the agreement,” Watkinson continued.

In 2019, the Chilean presidency of the COP was weakened by a major political crisis following the repression of violent riots in Santiago, which forced the UN conference to move at the last minute to Madrid. In November 2021, in Glasgow, the COP26 will have to show strong political will in order to finally ratify these rules. 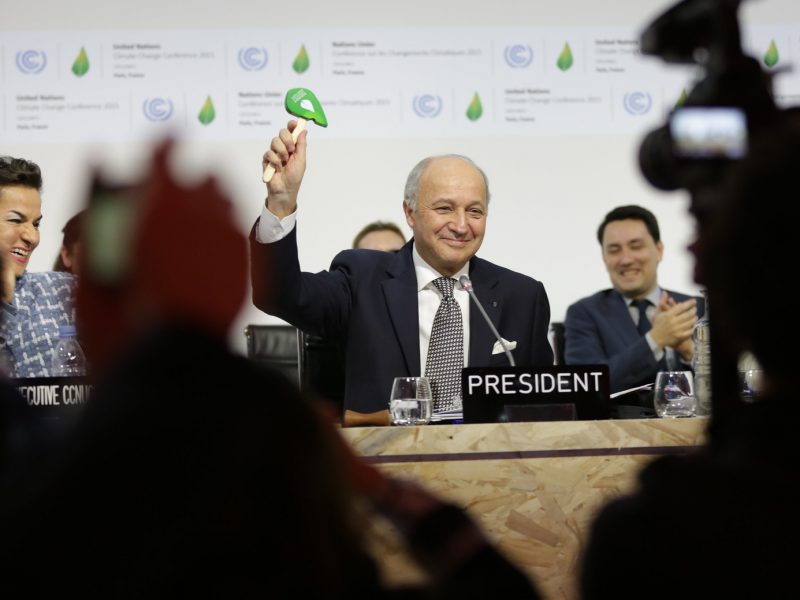