Several political leaders have shown a certain satisfaction on the eve of the end of the COP23, even if the results of the negotiations seem for the moment disappointing.

During the 15 days of talks, the spectre of US exit from the Paris Agreement, and the lack of clear leadership, somewhat muffled the results.

“There are achievements in this COP: in the method, via the Talanoa platform; on gender mainstreaming, on the platform of indigenous peoples, but there are still questions, especially about finance. We hope that the event of 12 December will take over,” said France’s ecology minister, Nicolas Hulot.

On the European side, the Estonian presidency is committed to answering the pre-2020 question posed by the countries of the South at the beginning of the COP. “The EU will ratify the Doha amendment by the end of the year,” Tallinn insisted

On the US side, government representative Judith Garber, Assistant Secretary of State for Scientific and Environmental Affairs, said that her country would support “the cleanest, most efficient sources of energy”, regardless of the sources.

This includes ‘clean’ coal (connected to a carbon capture and storage system), which is not a realistic solution for the time being as the technology is still being piloted. 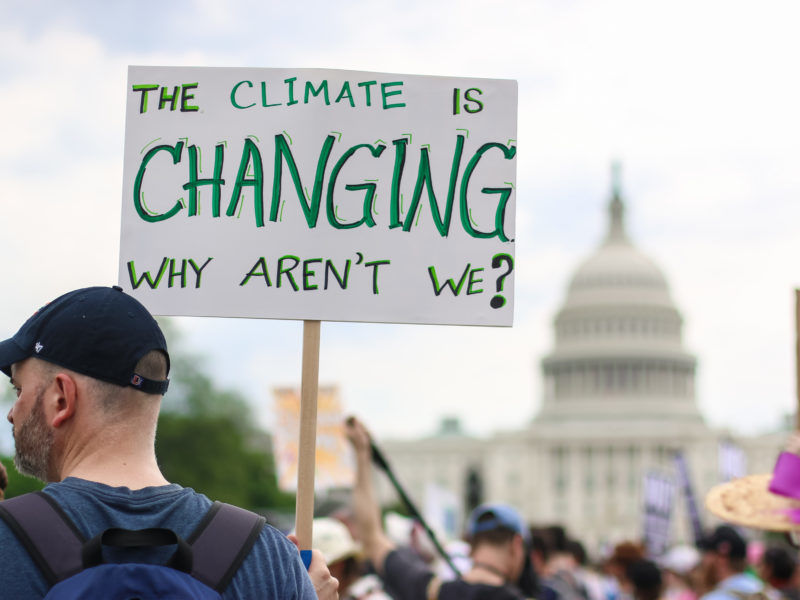 But the most positive aspect of the 15 days lies undoubtedly in the awakening of civil society, very present, and from whom came the most significant announcements.

From a coalition of 25 countries that pledge to get out of coal to a strong mobilisation of American civil society in the coalition “WeAreStillIn”, as well as the Norwegian Pension Fund announcing it will suppress its fossil fuel investments and the commitment of some additional states to the goal of carbon neutrality by 2050, the list of COP23 commitments is impressive.

They are also probably more meaningful than the 180 or so pages of technical details, negotiated behind closed doors between diplomats, that may not be finalised by the end of the meeting. 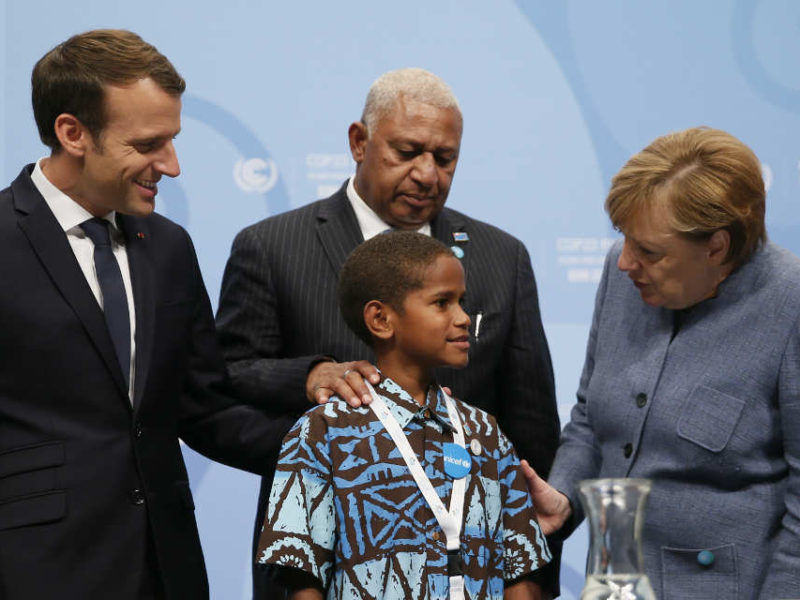 Between coal-addicted Germany, and France that brings ideas but no new commitments, and the EU entangled in its contradictions, the political weight of this COP turned out lighter than expected. EURACTIV France reports.

Side discussions, the terms of the appointment of 2018, which must account for a reassessment of their respective ambitions, took time. “We will work to raise ambition with Europe, and we want it to be in the shortest time,” Hulot said. But the subject remains a source of tension.

However, the most serious European ambition cam from Erik Wiebes, the Dutch climate minister, who called for an emission reduction target of up to 55%, compared to 40% currently.

“It is necessary to open the discussion about raising the European ambition during the meeting of the ministers in December,” said Wendel Trio, director of Climate Action Network Europe.

The prospect of raising ambition before 2020, which is one of the conditions of the Paris agreement, is the unspoken taboo among negotiators in Bonn.

“China and developing countries did not want to be alone in the 2020 deadline after the US left. But in the end we have seen two leaders emerge, China on the one hand, the EU on the other, even if the distribution of roles is still in the making,” observed Laurence Tubiana, former ambassador of France on climate.