Pupils calling for a climate strike at COP24.

Having been barely present at COP24, despite the stakes, the French government is also disengaging in another area: education.

On 14 December, Swedish and Polish high school pupils called for a climate strike. The idea was that teenagers from all over the world would regularly skip school in order to challenge their government and parliaments, who have been soft on climate action.

Next week, the higher council for curricula (CSP) at the French ministry of national education and youth is due to finalise the future curricula at upper-secondary schools. These curricula are expected to be enacted by the official journal – where all French laws, decrees and regulations are published – in the first few days of next year.

But surprisingly, as an article by French news website Médiapart revealed, climate change, its causes and its consequences are almost totally absent from the future curricula.

Only a few dozen hours

Having gone through the latest plans for future curricula for lower and upper-secondary school pupils, the paleoclimatologist Masson-Delmotte made a detailed calculation of the number of teaching hours that would be spent on global warming.

“Of the 1,800 to 2,000 hours of study, lower and upper-secondary school pupils will attend a few dozen hours [of lessons], at the most, on the climate,” she criticised.

These are lessons which are often similar to those attended by this journalist some 40 years ago. “The latest research insights will definitely not be taught,” complained Masson-Delmotte, the coordinator of the Special Report on Global Warming of 1.5°C by the Intergovernmental Panel on Climate Change (IPCC). 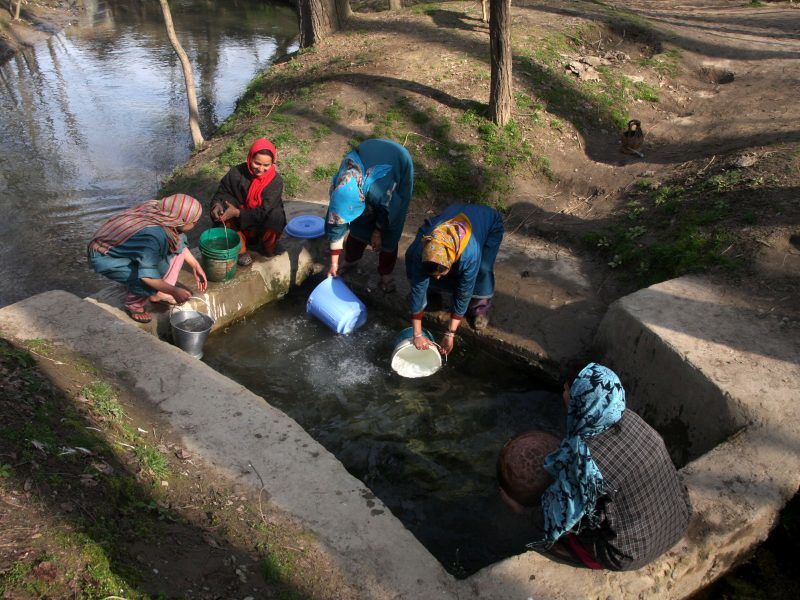 The inclusion of women in the climate debate remains in its early stages. The French women involved in the climate negotiations are trying to alert people to this issue. EURACTIV France reports.

This exclusion of the largest phenomenon, which our societies face from French curricula, is a double aberration.

“Young adults want to provide solutions to the sources and consequences of climate change. But, how can this be done without a basic scientific foundation?” asked Masson-Delmotte, a new member of the French high council for the climate.

The main people involved feel the same way. Nine pupil and student associations – CliMates, the French student network for sustainable development (REFEDD), young ambassadors for the climate (JAC), the student manifesto for a wakeup call on the environment, the alliance for civic education, makesense, NOISE AgroParisTech, young stakeholders for sustainable development and Émergence Icam – will adopt a stance in an upcoming column.

They request “that the processes and consequences of climate change, as well as possible solutions for its mitigation or adaptation, are more broadly incorporated […] within the French education system.”

By hanging global warming out to dry in the French education system, Édouard Philippe’s government is also flouting Article 12 of the Paris Agreement. It stipulates that countries take “measures, as appropriate, to enhance climate change education, training […] recognizing the importance of these steps with respect to enhancing actions under this Agreement.”

So, the country that hosted COP21 is making a strange political and societal choice.