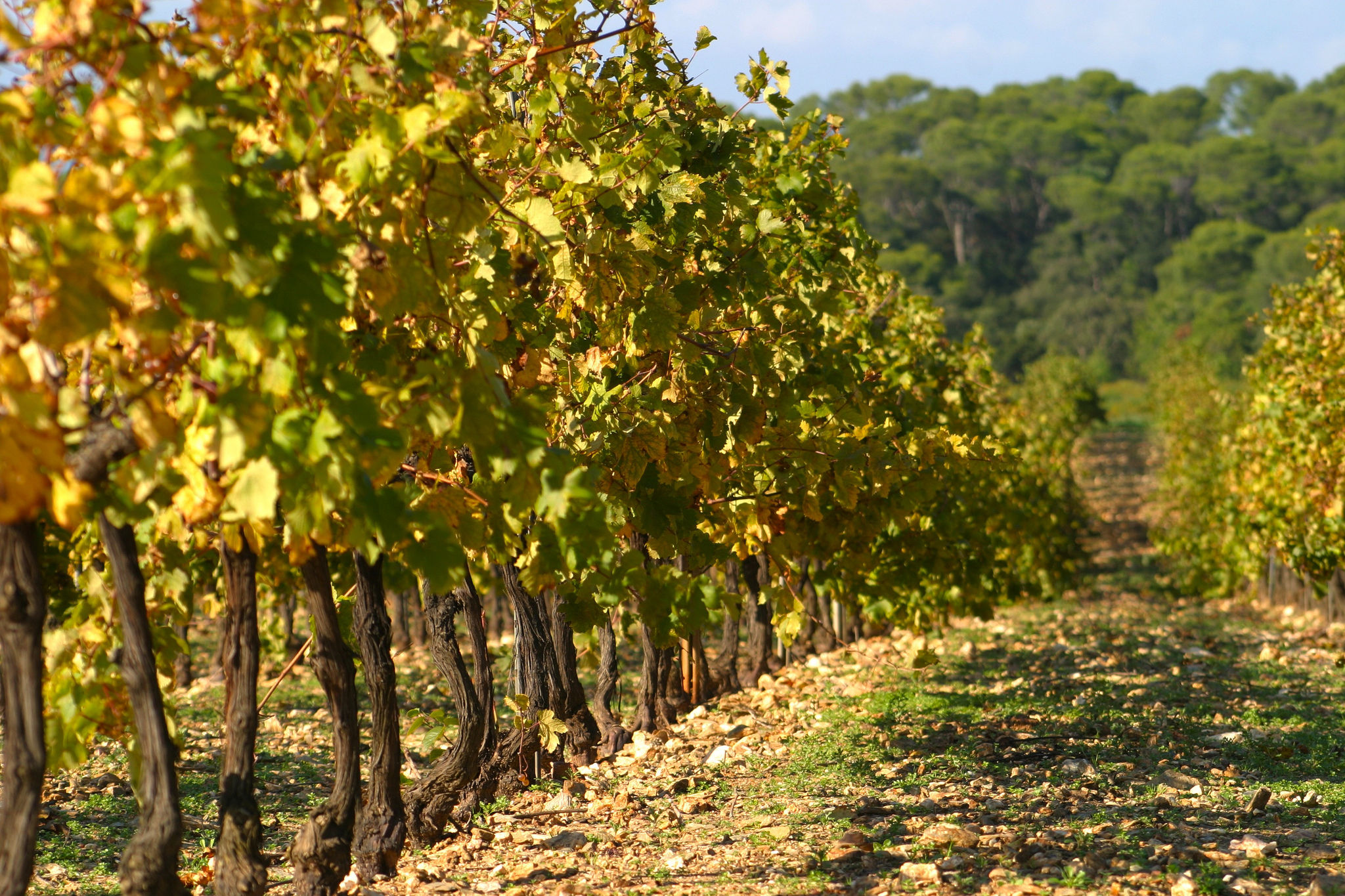 The French environmental safety agency this week unveiled its packed 2017 agenda, including investigations into the health effects of pesticides and wind turbines, the effectiveness of anti-pollution masks and alternatives to neonicotinoids. EURACTIV’s partner Journal de l’Environnement reports.

It is the beginning of a busy year at the French Agency for Food, Environmental and Occupational Health & Safety (ANSES). After receiving 212 referrals in 2016, the agency on Monday (30 January) published its new set of missions, including the delivery of marketing authorisations for pesticides and fertilisers, the establishment of a phytopharmaceutical oversight system, the authorisation of biocidal products and the surveillance of tobacco and vaping products.

New benchmarks for nutrition and nanomaterials

Among the most eagerly-awaited of the reports announced on Monday was the new set of nutrition benchmarks.

The agency published its updated adult nutrition guidelines last week (24 January), and the latest versions of the guidelines for different demographic and dietary groups (children, pregnant women, the elderly, vegetarians…) are due to follow soon.

ANSES will also publish the results of its third individual national study on France’s food consumption. This study provides the basis for further investigation into the population’s exposure to contaminants.

Also on the programme is an opinion on exposure to nanoparticles in food. Following the publication of a study by France’s National Institute for Agricultural Research (INRA) on 20 January suggesting a link to colorectal cancer, ANSES has been called upon to investigate the potential health risks of the additive E171 (titanium dioxide, which contains nanoparticles).

On the subject of environmental pollutants, ANSES plans to publish an opinion on the effectiveness of anti-pollution masks, both for use by the general public and in specialised professions, such as construction.

The agency will also weigh the usefulness of sensors and citizen tools, which are often connected to smartphones.

And the health impact of low-frequency and infrasound emissions from wind turbines will also come under the agency’s scrutiny this year.

Citizens' initiative aimed at banning glyphosate gets the go-ahead

Brussels has agreed to the launch of a European Citizens’ Initiative on banning glyphosate in the EU. EURACTIV France reports.

Several associations are currently campaigning for pesticide-free zones to be established near inhabited areas, so far without success. A draft decision on the conditions for pesticide use, following the decision invalidated by the Council of State in 2016, contains no mention of these buffer zones.

The agency will also look into chemical and non-chemical alternatives to neonicotinoid pesticides, which will be banned by 2018 under the biodiversity law, with possible derogations until 2020. Neonicotinoids are widely believed to be a factor in declining bee populations.