France's Greens fear that the new mining rules will make it too hard for future governments to stop drilling and mining operations. [Heidi De Vries/Flickr]

The long-awaited reform of France’s mining code is about to get under way. But the new text pays very little heed to the country’s environmental objectives. EURACTIV France reports.

A proposal from the governing Socialist Party on modernising France’s mining code and adapting it to the requirements of environmental law will be debated by French MPs from 16 January.

For only a ten year supply of energy, fracking in Europe would contaminate drinking water, cause severe environmental damage and create vast industrial landscapes, says a study on fracking, as the German government pushes to legalise the controversial extraction method. EURACTIV Germany reports.

But even before this examination has begun, the bill has been strongly criticised by Green MPs and civil society organisations.

“This is an unambitious bill that leaves the door wide open to industrial lobbies,” said Laurence Abeille, a Green MP and member of the French parliament’s sustainable development committee. A controversial first version of the bill had already been withdrawn at the end of September.

To frack or not to frack

First written in 1810 and then modified in 1950, the French mining code lays out the procedure for granting mining exploration and exploitation concessions, particularly for hydrocarbons. But it is not suited to the contemporary situation and the system is seen as too long-winded and restrictive by the extractive industries.

But its reform, announced sevral times in the past, has taken some time. It was again kicked into the long grass in 2011, when strong resistance to the development of unconventional hydrocarbons (shale gas and oil) brought the code’s shortcomings into sharp relief. 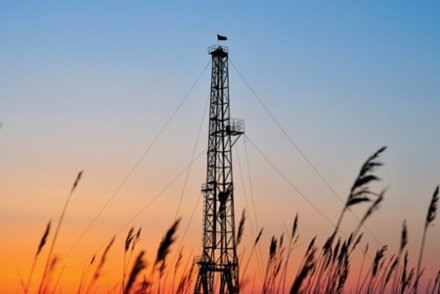 François Hollande’s government has waited until the end of its mandate to bring the issue to the table. A timetable that threatens to sink the revision by not allowing enough time before the French presidential elections and the end of parliamentary activities.

“Can this bill make it to the end? It is not impossible, but we have to ask the question,” Abeille said.

The rewritten code, on which discussions are due to begin next week, contains several points of controversy. Not least, its incompatibility with the commitments made by France at the COP21 and the new energy transition law.

“The least we could have expected would have been to subordinate the mining code to these two texts. But they are not even mentioned in the proposal,” said Claude Taton, a member of the Frack Free Europe network.

“Today, the mining code is not compatible with the commitments made by France under the Paris Agreement, because it foresees the continuation of fossil fuel exploitation,” the Green MP added.

Green MPs also denounced the limited power of the state to control mining operations, in spite of the fact that it owns the French sub-soil and is the only body competent to hand out or suspend mining permits.

To be able to refuse a mining permit, the public authorities must be able to demonstrate that there is “serious doubt” over the project’s environmental impact.

“The result is that the state cannot even stop a mining operation for health reasons!” said Michèle Rivasi, a Green MEP.

What is more, under the bill put forward by the government, companies will not be required to specify in their application the extraction technique they would use. NGOs fear this lack of clarity could open the back door to controversial techniques such as fracking. 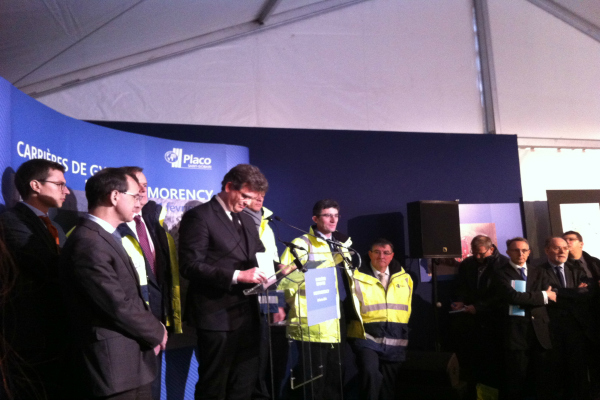 The French minister for industry, Arnaud Montebourg, has announced the creation of a national company of mines aimed at securing the supply of raw materials and exporting French know-how abroad, EURACTIV France reports.

Friends of the Earth