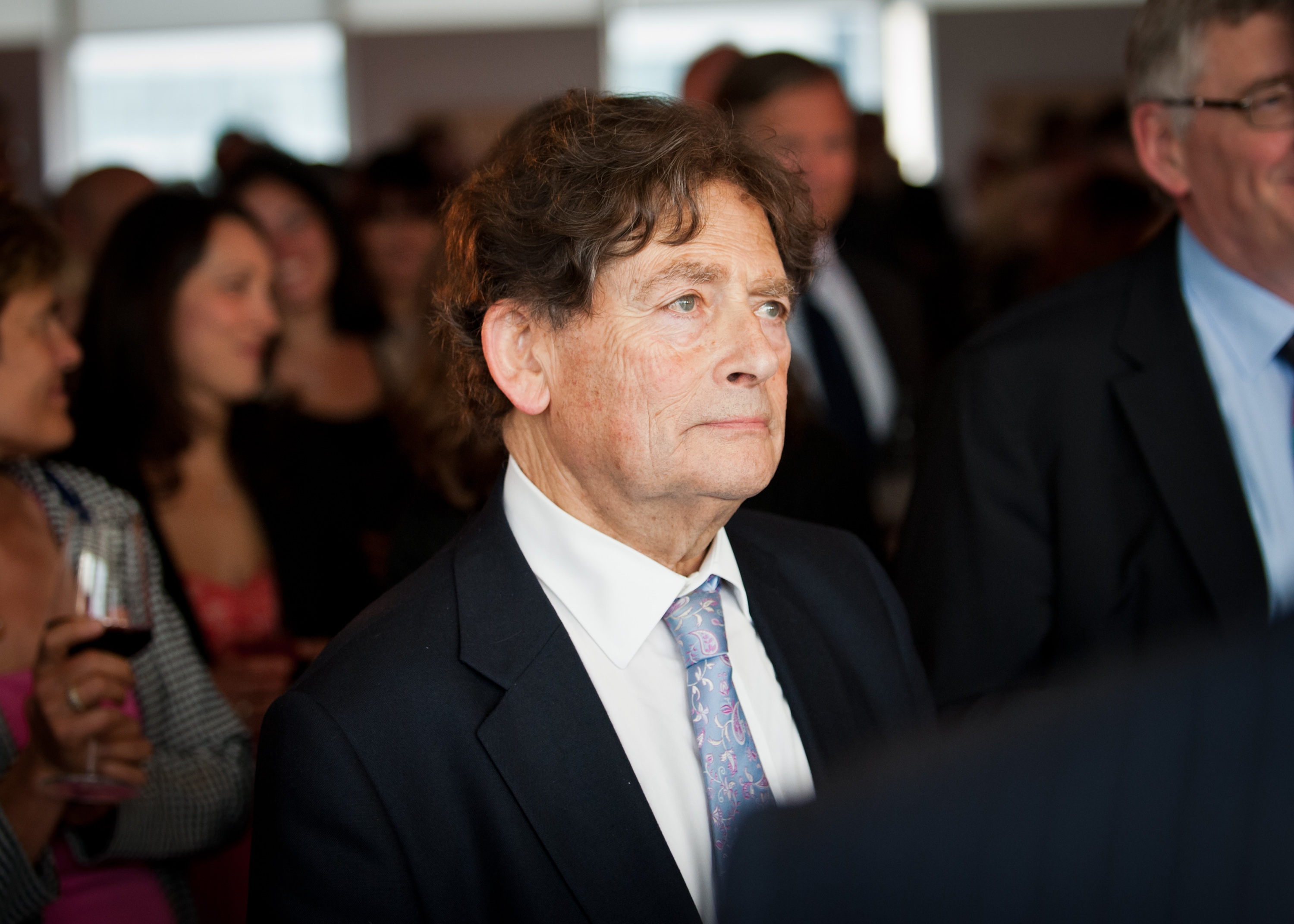 Nigel Lawson is the founder of the think tank GWFP and an outspoken climate change sceptic. [Financial Times/Flickr]

For years, the French Academy of Sciences has hosted a lively debate between climate scientists and climate change deniers. But it is not the only institution to be affected. Our partner Journal de l’Environnement reports.

At its latest administrative council meeting, the AX (the alumni association of the École Polytechique, in Paris) authorised the creation of a think tank dedicated to climate change, baptised X-Climat.

In itself, this is nothing unusual: the alumni of this prestigious university have already founded all sorts of specialist think tanks, particularly on environmental issues. So why not do the same for the climate?

But the name of the think tank’s president has set alarm bells ringing. Christian Gérondeau, the former president of the AX, is a fervent climate change denier. The 77-year old is also a member of the British climate sceptic Global Warming Policy Foundation think-thank (GWFP), founded by Nigel Lawson.

He is also the director of the French Association of Climate Optimists, whose objective is “To contribute to awareness about the evolution of the global temperature and the climate, and to provide evidence for the real scale, or absence, of its potential effects.”

Questioned by the Journal de l’Environnement, Pierre Séguin, the secretary general of the AX, defended the decision of his “comrades” to place Gérondeau at the head of the think-tank. “Progress is born of controversy,” he said.

Some members of the alumni association see things differently: “A good number of the members of the administrative council know nothing about the climate. And when Christian Gérondeau, their former president, proposed the creation of a think tank, the septuagenarians had nothing to say against it,” the economist Alain Grandjean explained.

More worrying still, the presidents of the AX think tanks being irremovable, the institution could provide Gérondeau with a climate sceptical mouthpiece until his death.

But nerves are already beginning to fray at the tide of scepticism. As soon as Gérondeau’s appointment was confirmed, Benoît Leguet, the director general of the Institute for Climate Economics (I4CE) announced his resignation from the AX.