Plans to convert the former Giroña nuclear power station into a spent-fuel storage facility are yet to be submitted to the Commission. [Nuclear Regulatory Commission/Flickr]

Spain may be committed to phasing out nuclear power, but there are concerns about its older reactors and the alleged lack of transparency when it comes to addressing safety issues. EURACTIV Spain reports.

European Commissioner for Climate Action and Energy, Miguel Arias Cañete, confirmed on Tuesday (5 April) that the executive has not yet received any information about the possible installation of a nuclear-waste storage facility at a site in northern Spain.

“The Commission expects to receive this information under Article 41 of the Euratom treaty, which governs investment projects in this field,” said Arias Cañete, adding that “to date, we haven’t received any communication referring to the possibility of installing a nuclear waste storage facility at the plant”.

Bilbao also asked the Commission to provide an update about progress made in implementing the Garoña nuclear site’s action plan, which was established by the Spanish Nuclear Safety Council’s (CSN) Complementary Technical Instructions, including measures that were formulated in the wake of the Fukushima disaster. The Commission has a supervisory role in the implementation of the plan. 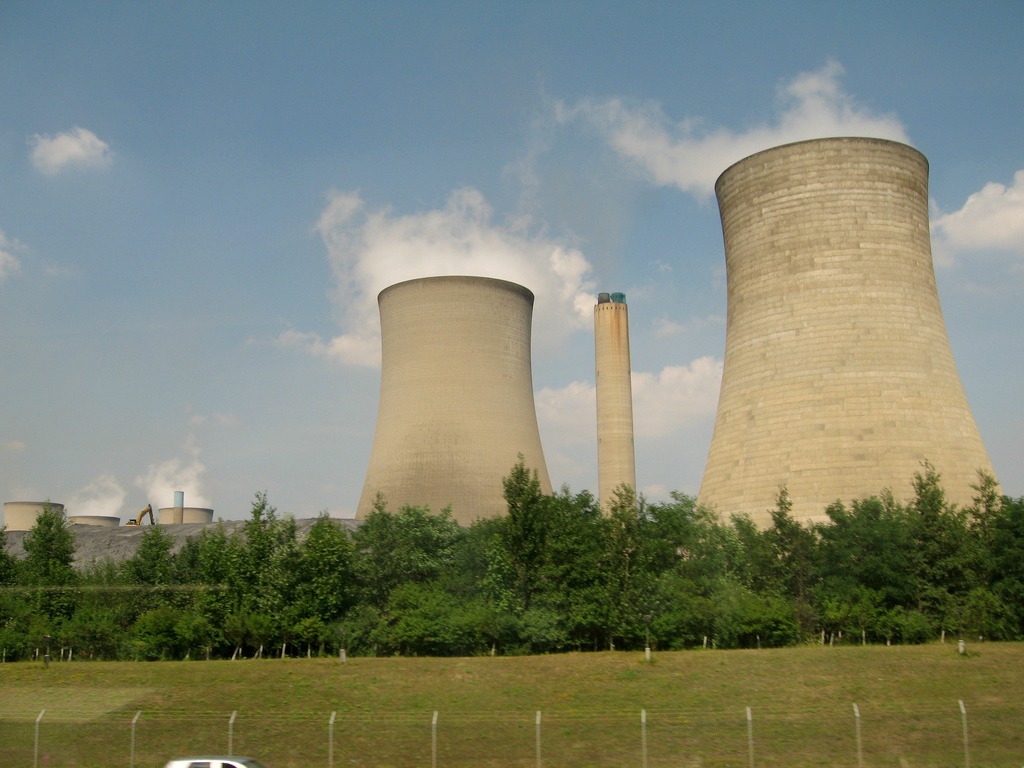 The European Commission is supposed to make regular assessments of the member states’ nuclear installations, a task that has not been carried out since 2008. EURACTIV’s partner Journal de l’Environnement reports.

The ALDE MEP also asked whether the Commission believes the CSN “is within its rights to withhold information about the reopening” of the site, after certain reports were declared “confidential”.

The Commissioner said that, under the Nuclear Safety Directive of 2009, member states “shall ensure that information in relation to the nuclear safety of nuclear installations is made available to the general public”.

This is “in accordance with national legislation and international obligations”, provided that it “does not jeopardise other interests such as security”.

Cañete pointed out that Spain had “described various measures ensuring transparency” in its 2014 report on the Nuclear Safety Directive and that it was on its way to transposing the amended directive by the August 2017 deadline.

It isn’t just far-off Ukraine that has its worries about nuclear power. 128 nuclear power plants in the EU with an average age of 30.6 years provide food for thought that is much closer to home. EURACTIV’s partner Tagesspiegel reports.

The Garoña nuclear power plant, near Burgos in northern Spain, ceased power production in December 2012, as its licence was due to expire in July 2013. The CSN had initially found that it could keep operating until 2019, if the plant’s operator carried out certain technical upgrades, but this was downgraded in a compromise made by the Ministry of Industry.

Spain established a moratorium on the construction of new nuclear plants in 1983, as it pursues a policy of phasing it out as an energy source in favour of renewables. In 2011, the government lifted the 40-year-limit on reactors and allowed their operators to apply for licence renewals.

Garoña has come in for criticism because of its advanced age and alleged inability to withstand natural disasters, a fact that became evident in the wake of the Fukushima disaster, which led many national governments to perform stress tests on its nuclear facilities.