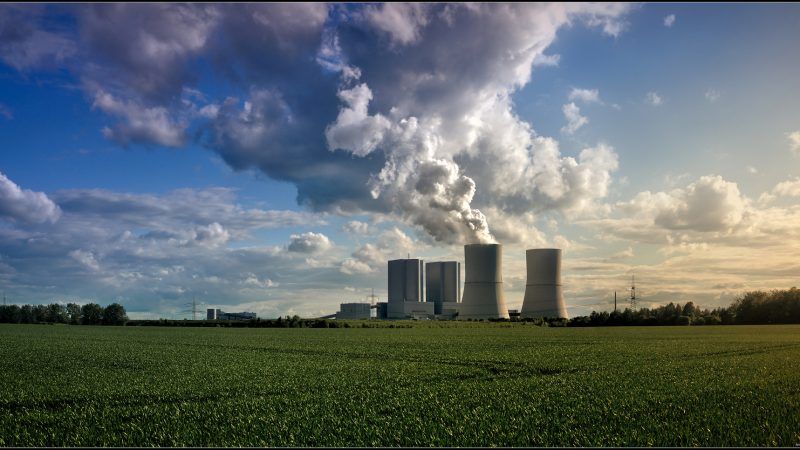 Cooling towers at a power station in Saxony. [dé.wé/Flickr]

Germany will have to spend more than €1 trillion to meet even the lower end of the European Union’s 2050 target to reduce carbon dioxide emissions, according to a draft of a study commissioned by the BDI German industry group.

The study, reviewed by Reuters, said it was technically feasible to achieve the lower end of the EU’s target of eliminating 80% to 95% of emissions by 2050, given sufficient investments.

But it raised questions about Germany’s goal of meeting the upper end of the target, saying that would require huge but unspecified levels of additional spending.

The draft, prepared by Boston Consulting and Prognos over many months, also said the EU targets should be implemented on a global basis to protect the competitiveness of German industry. BDI plans to release the study on Thursday.

The study identified some options for achieving the climate targets, including expanding EU carbon dioxide pricing already in place for the energy and industrial sectors.

It also called for increased support for CO2-neutral fuels through the use of alternative energy sources such as methane, and said it was imperative to develop underground systems to capture and store carbon.

Germany’s would-be coalition partners agreed last week to drop plans to lower CO2 emissions by 40% from 1990 levels by 2020, although they intend to keep a 55% target for 2030, sources familiar with the negotiations said.