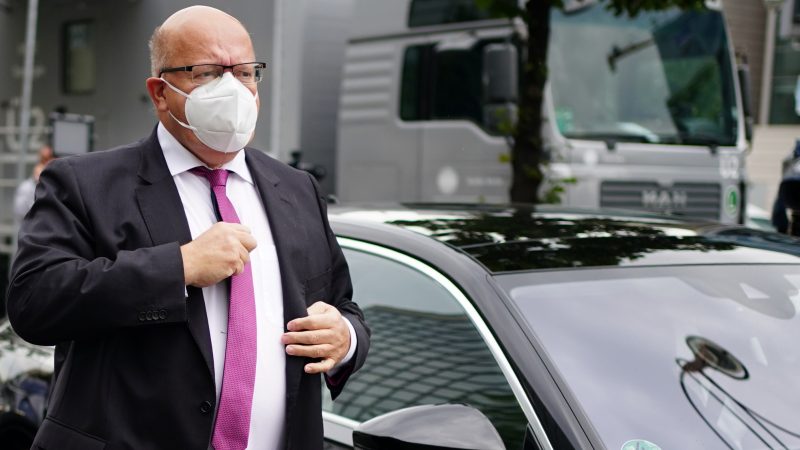 German infamous electricity surcharge at lowest point in a decade, while the coming government seeks to abolish the charge entirely. EPA-EFE/CLEMENS BILAN

Germany will lower its infamous renewable electricity surcharge to the lowest point ever in 2022 amid signs that the next government may be preparing to abolish the tax entirely.

The renewable electricity surcharge, introduced under the German Renewable Energy Sources Act (EEG), “will go from 6.5 to 3.7 cents per kWh starting 1 January,” said Peter Altmaier, the country’s caretaker minister of economy and energy.

The EEG surcharge is one of the pillars of Germany’s transition to renewables. The money is fed into a fund that secures renewable electricity suppliers a guaranteed price for 20 years, giving investors the confidence to spend in wind or solar power projects.

Germany is one of the EU countries with the highest electricity prices, something that critics have attributed to the EEG. Because of the levy, industrial electricity prices in June were 30% higher than wholesale market prices, according to energy industry association BDEW.

The cut will offer relief to German taxpayers as gas prices surge across the globe, pushing up the price of electricity. For an average household, the levy made up more than 20% of the electricity bill in June 2021.

“The reduction of the EEG levy will help stabilise electricity prices for private households and the vast majority of companies in Germany in 2022,” said Thorsten Lenck, senior associate at think-tank Agora Energiewende

As large companies are generally exempt from the EEG levy, the reduction will primarily offer relief to SMEs, he told EURACTIV. “This is because the reduction of the levy more or less offsets the increase in electricity costs,” Lenck explained.

After months of tension, Germany and the European Commission have resolved their conflict over Berlin’s support scheme for renewable energy, by agreeing on planned industry rebates. But this did not happen without concessions from the Merkel government. EURACTIV.de reports.

Government to abolish the EEG levy

The sharp cut in the EEG levy was made possible by two factors, Altmaier said: an additional €10 billion  coming from the federal budget and higher wholesale prices of electricity.

EURACTIV understands that a large share of the federal money that helped lower the surcharge came from the pandemic recovery package, while the rest was financed by revenues coming from the EU’s carbon market, the Emissions Trading Scheme.

“We have to continue on this path of lowering the EEG surcharge through budgetary means,” stressed Altmaier, who is retreating from politics after handing over his mandate in the German parliament.

“I appeal to the members of the new coalition and the new federal government that they bring forward the complete abolition as was envisaged until 2025,” he said.

After the reduction, the EEG will bring €3.25 billion of revenues in 2022, far less than the €10.8 billion had initially expected.

But the reduction of the EEG levy will not put a stop to government backing for the continued expansion of renewable energies, Altmaier said. Instead it means financing will come “from the general budget and the emissions trading scheme income,” he explained.

His comments came on the same day as the German social democrats (SPD), the liberal FDP and the Greens published a paper summarising their exploration talks as they seek to govern the country in a so-called “traffic light” coalition.

“In the course of the legislative period, we will end the financing of the EEG surcharge via the electricity price as quickly as possible,” reads the paper negotiated by the parties’ leadership teams.

According to Thorsten Lenck from Agora Energiewende, “the new government now has the unique opportunity to decide on the end of the EEG levy in 2023 and to then pay for the promotion of renewable energies with federal funds.”

“This can be done without further burdening the federal budget if the national CO2 price on petrol, diesel, oil and natural gas is increased from €35-€60 per tonne from 2023 onwards,” he added. 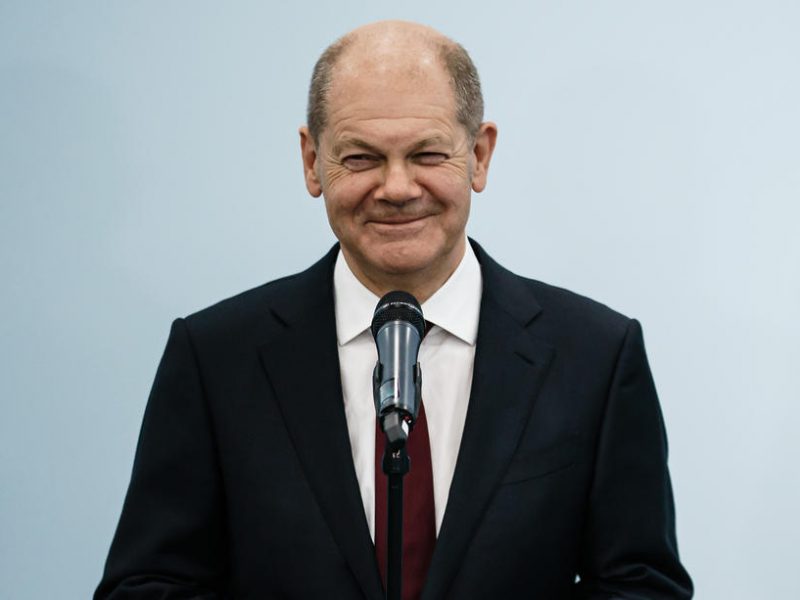