Google’s global chief for Energy Market Development will on Tuesday (9 April) meet with senior European Commission officials to stress the importance of data access in the digital transformation of the energy sector, as stricter EU rules entered into force last December.

The tech giant will update the Commission on the progress made on the digitalisation in the sector. But the EU executive also expects to discuss clean energy transition, including the Clean Energy Package, an EU official added.

The package, wrapped up last year, enables everybody to participate in the energy transition by producing their own renewable energy and feeding it into the grid. That is why data will be key in supporting the transition towards a greener energy market.

In order to address European consumers’ concerns in regards to their data, the package also strengthened their rights with new rules on data management and data protection in the context of the digitisation of the energy sector.

Google is particularly interested in discussing data access and interoperability when it comes to the digitisation of the energy industry, another EU official said.

The Commission wants to highlight the importance of transparent information flows and non-discriminatory data access when companies implement the clean energy package.

For the EU executive, it is important to help consumers to become actively involved in energy markets, for example by simplifying data access and the use of ‘smart’ home applications and other intelligent devices. 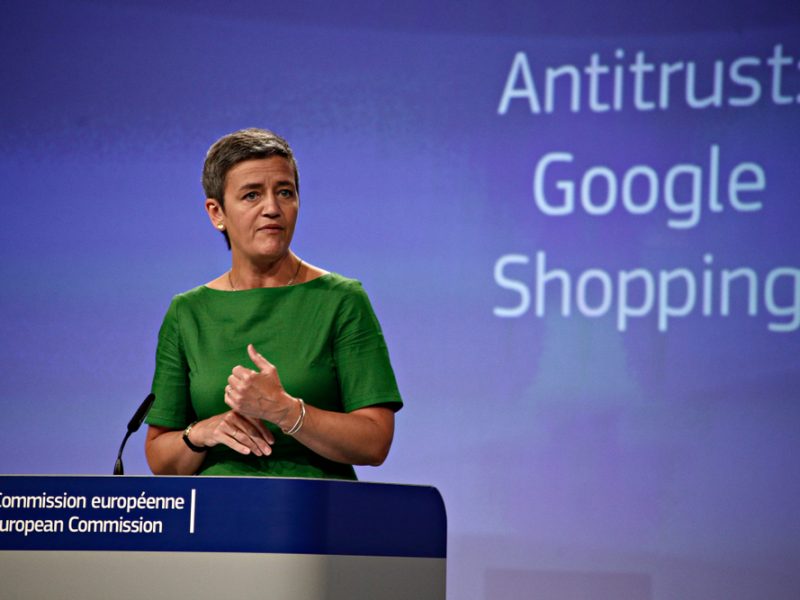 The meeting comes shortly after the company closed its decade long dispute with the Commission for abusing its dominant position in fast-growing services, including online shopping, online advertising, and mobile platforms (Android).

The company did not want to specify the issues to be discussed with the Commission, but added that data access would not be the focus of the meeting.

Google has been working with the Commission on other topics, including renewable energy purchases for its data centres, a spokesperson of the company said.

The firm is the world’s largest corporate purchaser and investor of renewable energy. All its energy consumption has come from renewable sources since 2017.

Tech companies have become some of the fastest growing consumers of energy thanks to the need to cool their massive data centres. At the same time, the tech sector is the biggest corporate buyer of renewable energy. 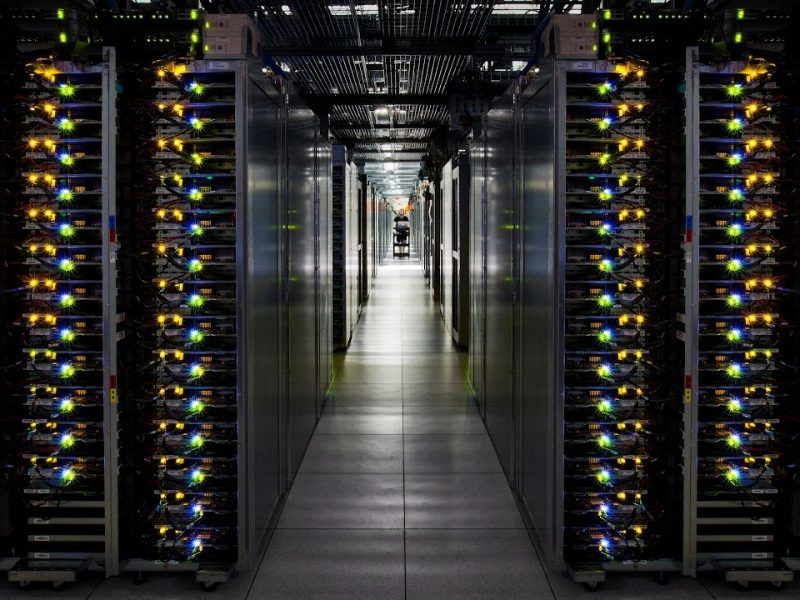