Over the last week, hundreds of billions of dollars worth of stopgap measures have been announced to fight the coronavirus and limit economic shortfalls.

In the US, industries are scrambling for a share of a $1 trillion-stabilisation package with the aviation industry expected to receive a large chunk.

Last week, the European Central Bank (ECB) announced a €870 billion emergency bond-buying programme to stabilise the euro zone economy until the end of the year – the equivalent of 7.3% of the euro area’s GDP.

In contrast, the EU Commission has promised a trillion euros over a decade to finance its Green Deal and support the union’s plan to be the first climate neutral continent by 2050.

Resounding calls have been made for governments and international financial institutions to put the clean energy transition at the heart of stimulus packages, once the human tragedy eases. Almost 15,000 people have died in the pandemic with more than 340,000 confirmed cases by Monday.

“We have a responsibility to recover better” than after the financial crisis in 2008, UN secretary general António Guterres warned.

“We have a framework for action – the 2030 Agenda for Sustainable Development and the Paris Agreement on Climate Change. We must keep our promises for people and planet,” he added. 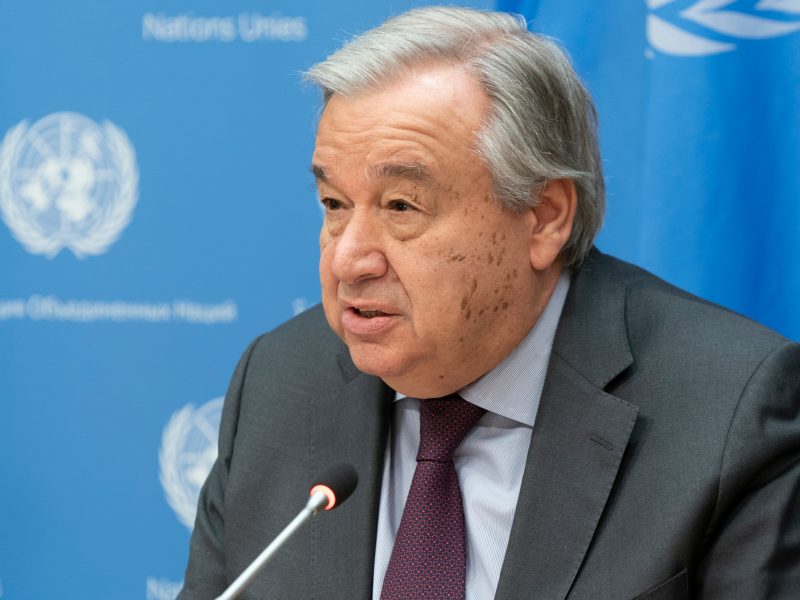 ECB bond-buying has no green conditions

But short-term measures designed to stabilise the economy are so far doing little for the transition.

In Europe, the bond-buying programme announced by the ECB – one of Europe’s most powerful institutions – follows the bank’s current purchasing criteria, which proscribes the bank from preferring one sector over another, instead buying what is available on the market.

An ECB spokesman told CHN the bank’s portfolio “will have an increasing number of green bonds” since these are rising on the market, but their total numbers remain limited.

Stanislas Jourdan, head of Positive Money Europe, a campaign group that has called for the ECB to do more to promote green finance, said the bank committed to a mass purchase of bonds “without any climate considerations”.

“Though the ECB is rightly aiming at addressing the coronavirus crisis, there is a risk that fossil fuels free-ride on those measures to gain even cheaper financing to maintain their activities,” Jourdan told Climate Home News.

The move will likely put more pressure on the bank’s upcoming strategic review of its monetary policy, which is due to consider climate risk, Jourdan added. The ECB is also expected to look at ways it can help drive the continent’s decarbonisation.

As fossil-fuel intensive sectors such as the oil and gas and aviation industries are also lining up for economic relief, “this must be the time to keep these firms afloat providing some conditionality on how these companies operate in the future,” he said.

For example, an automotive company could be bailed out on the condition it accelerates the electrification of the fleet when the immediate crisis passes.

NGO Transport & Environment has urged EU governments to make any financial aid to airlines conditional on carriers paying taxes and starting to use low-carbon fuels once conditions improved.

This, Palmer added, would help governments and companies move away from increasingly risky fossil fuel investments “in a controlled manner”.

In the less immediate term, Palmer said he hoped the EU would “clip a recovery package to its Green Deal” – and use recovery efforts to boost energy efficiency, the electrification of transport, the deployment of renewable energy as well as land use change reforms.

“This is the big political battle,” warned Laurence Tubiana, CEO of the European Climate Foundation and an architect of the Paris Agreement.

“We can make the right choices and address the short economic crisis at the same time as making sure we don’t lock in the economy in Europe into a fossil fuel economy,” she told reporters last week.

“There are many areas where we could take the elements of the Green Deal and quick start them with massive investments that governments are ready to go for anyway,” she said.

Tubiana insisted the EU needed to start aligning its economic response to the virus with its Green Deal as soon as possible.

“Or we accelerate the implementation of a green deal or I’m very concerned this will be a totally wasted opportunity because the fiscal resources will be use immediately to tackle the [coronavirus] crisis,” she said, adding this could sap the EU’s capacity to make progress on the Green Deal. 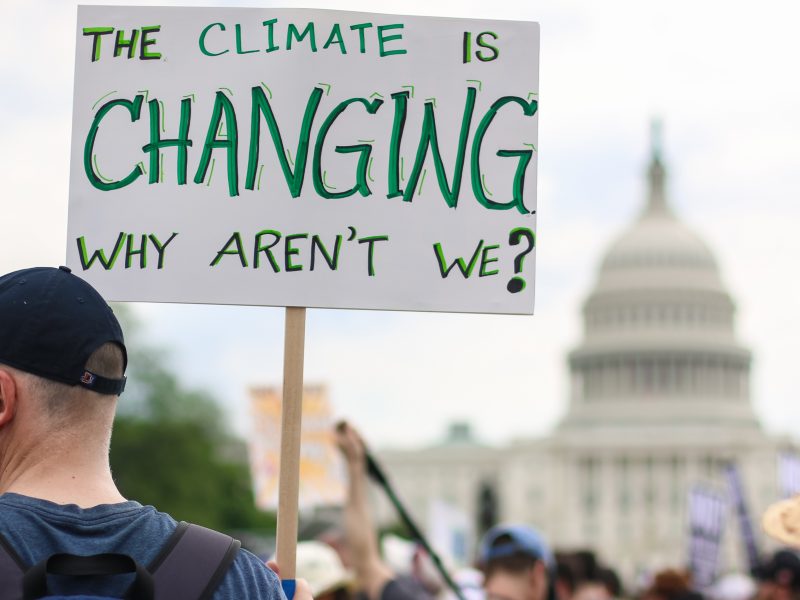 Governments around the globe are quickly designing some of the biggest economic stimulus plan ever seen in peacetime in response to the COVD-19 pandemic. But while the health crisis has forced all concerned to take swift action, we are still moving too slowly when it comes to  the climate crisis, writes María Mendiluce.

Under the Green deal, the EU committed to become climate-neutral by 2050, increase its 2030 climate target, ensure no-one is left behind in the energy transition and transform key sectors such as constructing and renovating buildings, agriculture and transport.

How quickly the promised stimulus money can help boost clean energy investments is, however, up for debate.

“Right now there is much competition for that stimulus money,” Samantha Gross, a fellow in the Cross-Brookings Initiative on Energy and Climate, told CHN, making a focus on clean energies and technologies “challenging” in the short-term.

Gross said the low cost of renewable energy and plummeting interest rates would, in time, constitute favourable conditions for mass investments in the energy transition. “But we need to get out of this crisis mode before businesses can take advantage of these conditions,” she said.

For Albert Cheung, head of global analysis at Bloomberg New Energy Finance, the economic response to the pandemic will happen in two stages.

The first few months to a year is “when you get cash into people’s hands”, he told CHN. While the next couple of years can be spent shaping the recovery effort.

“That is the opportunity for green investments and putting people back to work in jobs that can accelerate the clean energy transition,” he said.

While stabilisation packages might not immediately assist the clean energy transition, the extraordinary scale of the response by governments and central banks is setting a precedent for similar measures to be rolled out to tackle the climate crisis, Jourdan told CHN.

Ronan agreed. “It shows what they [central banks] might be able to do when their put their full weight behind the climate crisis.”