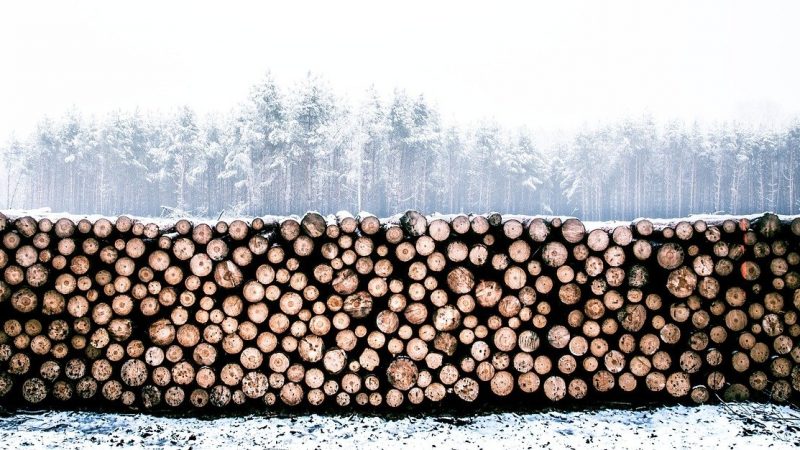 The pushback from EU countries against the European Commission’s new forest strategy, which seeks to protect biodiversity and enhance the role of trees in capturing CO2, has been “hyperbolic”, according to the forestry NGO Fern.

“I think there’s been a grossly hyperbolic reaction to the forest strategy, which is very telling of what’s going on in forests at the moment and of the plan to harvest more,” Fern campaigner Hannah Mowat told EURACTIV.

The strategy was published just two days after the European Commission’s 2030 climate package in July and includes aims to protect old-growth forests, which have huge potential as carbon sinks, to plant three billion trees by 2030 and increase observation of forests to help improve their condition.

However, many EU countries have joined forces against the strategy, complaining that it does not sufficiently take into account the economic role of forests and that the European Commission is overstepping its competence.

“The forest strategy says: ‘we think there’s a problem in forests, and we need to do some monitoring and observing of those forests and maybe certify good practices’,” Mowat said.

“And the response is: ‘Brussels is taking away the forests from citizens – farmers of the world unite’, which shows that they’ve heard a different question in their minds,” she added.

According to Mowat, Europe’s forests are in a poor state, a situation she says is caused by the intensification of forest management – including harvesting – and growing impacts of climate change like wildfires and pests.

“Forests are getting larger, there’s an expansion of forest area, but the quality of those forests is declining and the amount of carbon dioxide they’re absorbing is also declining,” she told EURACTIV.

And, in her opinion, the EU’s forest strategy won’t be enough to fix this.

“What we need are clear limits on the levels of harvesting across Europe, in line with the Paris Agreement, and in line with biodiversity limits,” she said, adding this will “also fulfil citizens needs for nature”. 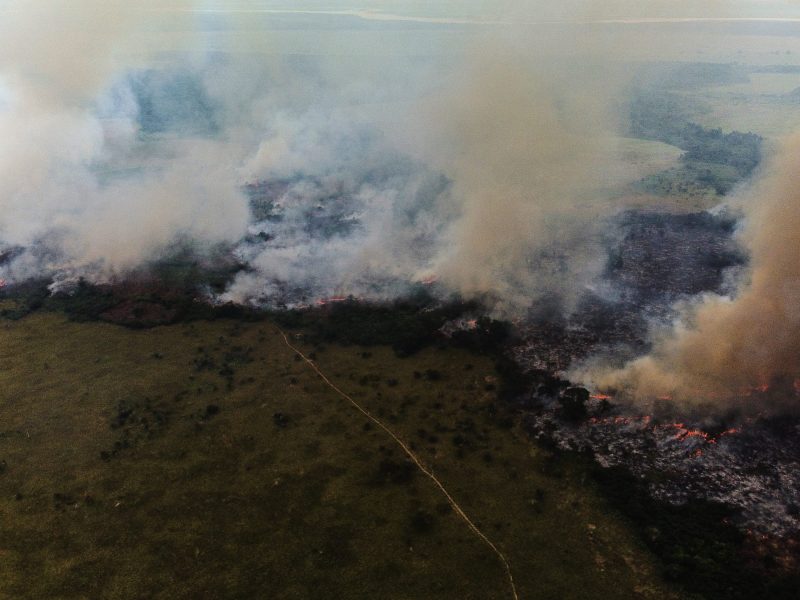 Deforestation continues unabated ahead of COP26

An average of 2,400 trees is cut down every minute, leading to an area the size of Belgium being deforested each year, according to the Latin America regional director for the Forest Stewardship Council (FSC), who was speaking ahead of the COP26 climate summit.

But EU countries, the wood and paper industry, and some in the European Parliament hold the exact opposite view, saying the European Commission both overstepped and misstepped with the forest strategy.

According to them, the strategy rubs up against historic sustainable forestry practices in Europe and violates the powers of EU member states.

Marc Palahí is the director of the European Forest Institute, a research organisation bringing together 29 European states. Although he believes the strategy is good overall, he warned that implementation risks being tricky since so many EU countries are against it.

Earlier this month, a group of 15 EU countries plus Norway met in Vienna to discuss the strategy. Their joint statement – the so-called Vienna Declaration – is a scathing indictment of the forest strategy.

“In the strategy, suggestions made by the member states and the European Parliament are only reflected rudimentarily. In addition, the needs and expectations of 16 million forest owners have been largely ignored,” the signatories wrote.

The proposed strategy “significantly alters the current balance between socio-economic and ecologic functions of multifunctional forestry moving towards an almost exclusive propagation of environmental concerns, whilst the economic aspects seem to be essentially overlooked, jeopardising the long-term viability of European forests and forestry,” the signatories warned.

As a result, “the role of forests as the source of many forest owners’ income will lose its value”.

According to them, a new political approach must be established which involves forest managers from the beginning and as equals in the implementation of the strategy.

Similarly, forest owners and managers raised “substantial concerns” about the strategy undermining the current balance of social, environmental and economic roles of sustainable forestry in Europe earlier this month.

In a joint declaration from the European Forest Owners’ Conference, forest industry representatives argued the strategy’s approach does not correspond to realities on the ground, ignores the economic role of forestry and will not help the sector reach Europe’s climate objective. 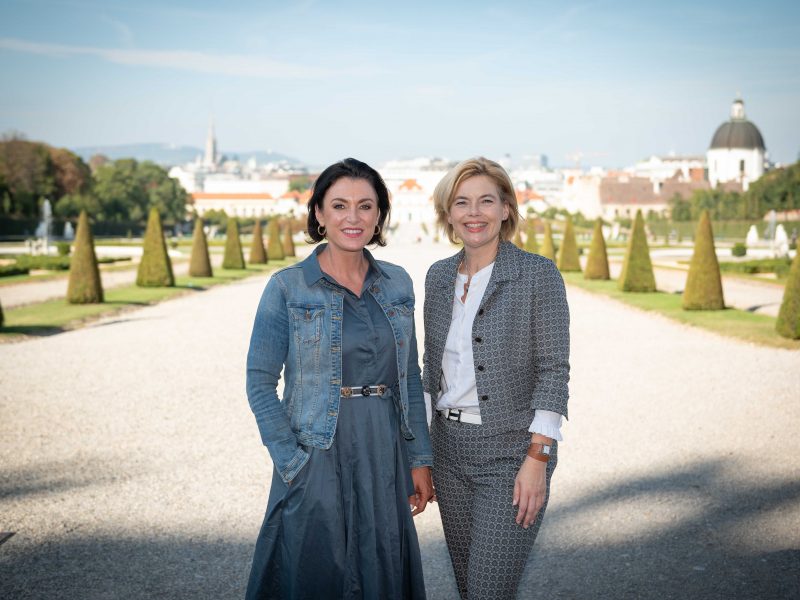