"Every tree that we do not plant today is one tree less for our children and grandchildren," said Agriculture Minister Julia Klöckner of the Christian Democratic Union (CDU). [Foto: Shutterstock]

Climate change is causing problems for Germany’s forests as large woodland areas are dying. The ministry of agriculture is now planning to unlock millions of euros in aid to help prevent new forests from dying out. EURACTIV Germany reports.

Approximately half a billion euros could flow into German forests over the next four years, as part of emergency aid to save the forests.

This was announced on Thursday (20 August) by Agriculture Minister Julia Klöckner of the Christian Democratic Union (CDU) after a meeting with representatives of the forestry industry, forest owners and nature conservation associations.

“Anyone walking through Germany’s forests today will see something dramatic,” said Klöckner.

Since last year, 110,000 hectares of forest have died, which is about the size of 150,000 football pitches. This is because extreme heat and storms are hitting the forests, as part of climate change’s first devastating impacts.

This is also alarming politicians, who have planned a forest summit for 25 September and are now eager to develop a forest strategy. Until then, it should also be determined how much emergency aid will be made available by the ministry of agriculture.

For the next four years, around €640 million from the federal energy and climate fund will be used to save forests damaged by the heat, according to Klöckner.

So far, the ministry has supported forestry policy with around €30 million a year, with an additional €10 million per year being allocated from 2020 onwards.

Besides, around €25 million will flow into research and sustainability, the ministry states. 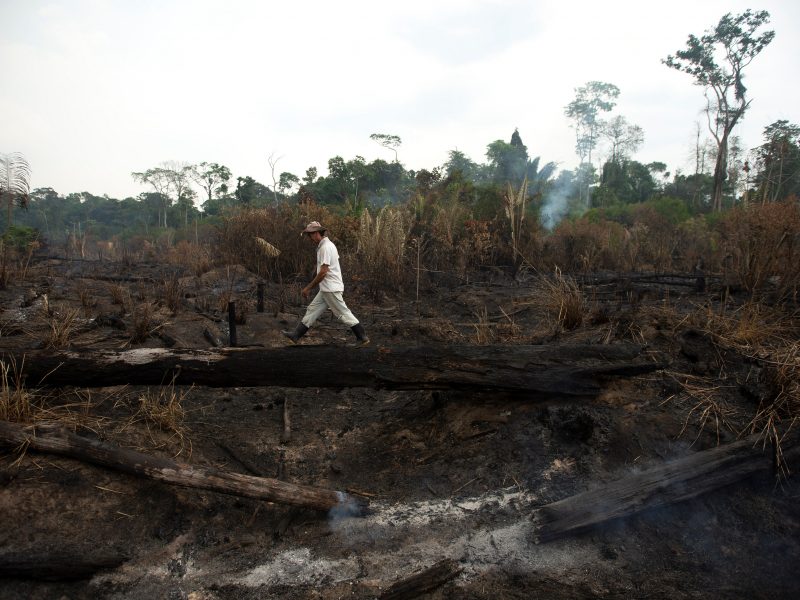 However, even these funds are not sufficient, according to forestry representatives. The German Forestry Council estimates that at least €2 billion will be needed over the next ten years to cover the costs of repairing forest damage and replanting trees.

The council, which was also sitting at the negotiating table, is pushing for federal aid to go towards the removal of dead and damaged wood. In many tree trunks, bark beetles are nesting, destroying entire spruce stands and moving towards healthy trees.

According to the agriculture ministry estimates, the forest clean-up effort will involve extreme measures. More than 30 million cubic metres of deadwood caused solely by drought and storms, needs to be removed.

Deadwood will have to be replaced by deciduous trees, which are more resistant to the changing climate than the drier coniferous forests.

Reforestation with mixed trees has been going on for decades and is progressing well. Moreover, around one billion trees are available in tree nurseries, according to Klöckner.

“Every tree that we do not plant today is one tree less for our children and grandchildren,” she added.

For climate protection, forest recovery is also of utmost importance. 14% of Germany’s greenhouse gases are currently offset by forests that store a lot of carbon in their trees and soils.

The forest’s importance for the global climate was recently highlighted in the “Special Report on Land Use” published by the Intergovernmental Panel on Climate Change on 8 August.

However, environmental associations are the ones blocking reforestation.

“We should allow natural growth in the forest instead of artificial planting. Even if we do not have the most economically-efficient tree as a result,” Heinz Kowalski, member of the board of the environmental NGO Naturschutzbund Deutschland, told EURACTIV.

The removal of deadwood also makes little sense, as it provides a habitat for many small animal species.

Kowalski also suggested rewarding forest owners for the positive ecological balance of their trees and paying them part of the CO2 tax currently being discussed. 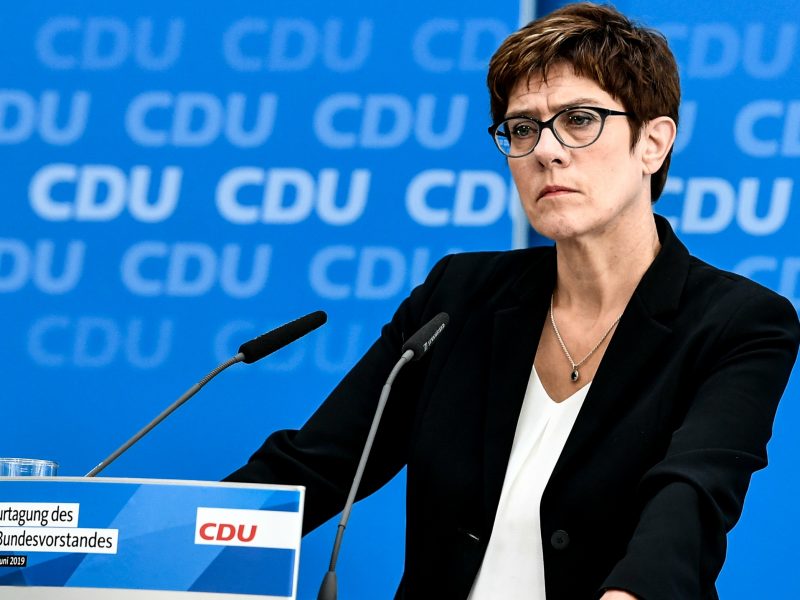 So there are still differences of opinion about what German forests need to recover. There is agreement, however, that more forestry personnel are required and that the timber industry should be restructured more sustainably.

In September, concrete guidelines are to be drawn up to counteract another forest from dying out. The challenge appears more complicated than when Germany had to deal with the acidification of forest soils in the 1980s.

This is a global problem, Andreas Bolte from the Thünen Institute told a press conference entitled “Forests and climate change”, adding that “climate change has finally arrived in the forest.” 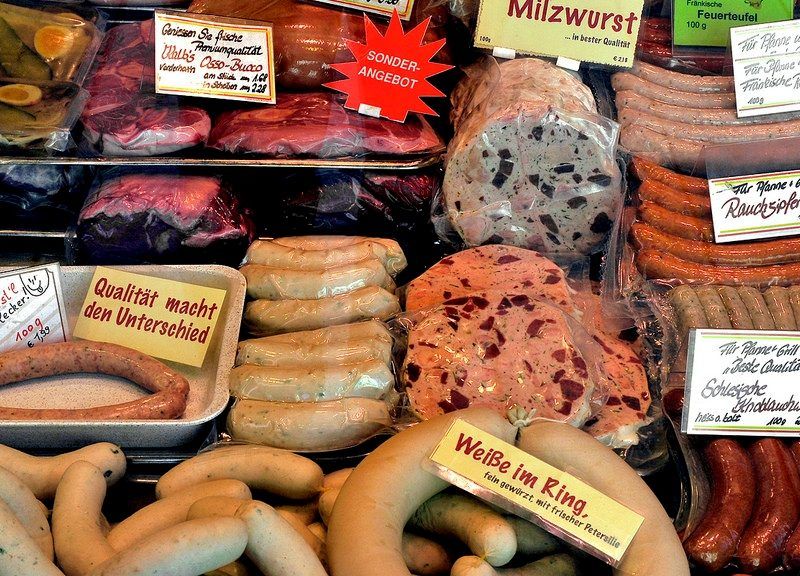