Heatwaves at both of Earth’s poles alarm climate scientists 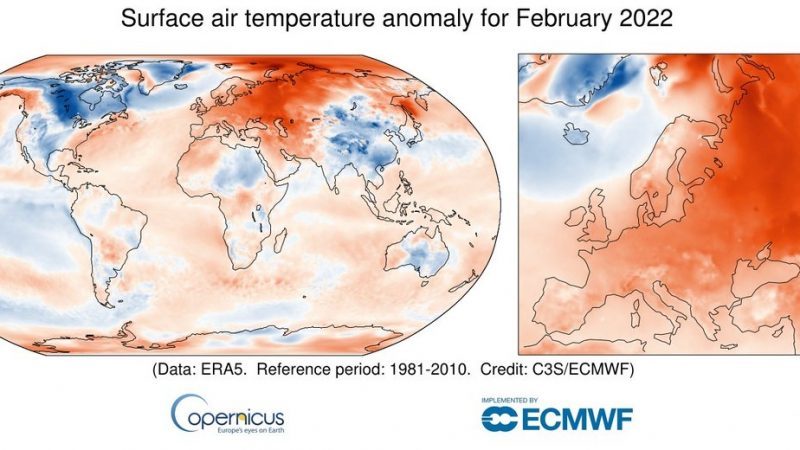 In February 2022, the air temperatures in a large portion of the Arctic circle were more than 5°C above the 1981-2010 average, according to the Copernicus earth observation system. [@defis_eu / Twitter]

Startling heatwaves at both of Earth’s poles are causing alarm among climate scientists, who have warned the “unprecedented” events could signal faster and abrupt climate breakdown.

Temperatures in Antarctica reached record levels at the weekend, an astonishing 40C above normal in places.

At the same time, weather stations near the north pole also showed signs of melting, with some temperatures 30C above normal, hitting levels normally attained far later in the year.

At this time of year, the Antarctic should be rapidly cooling after its summer, and the Arctic only slowly emerging from its winter, as days lengthen. For both poles to show such heating at once is unprecedented.

The rapid rise in temperatures at the poles is a warning of disruption in Earth’s climate systems. Last year, in the first chapter of a comprehensive review of climate science, the Intergovernmental Panel on Climate Change warned of unprecedented warming signals already occurring, resulting in some changes – such as polar melt – that could rapidly become irreversible.

The danger is twofold: heatwaves at the poles are a strong signal of the damage humanity is wreaking on the climate; and the melting could also trigger further cascading changes that will accelerate climate breakdown.

As polar sea ice melts, particularly in the Arctic, it reveals dark sea that absorbs more heat than reflective ice, warming the planet further. Much of the Antarctic ice covers land, and its melting raises sea levels.

Scientists warned that the events unfolding were “historic”, “unprecedented” and “dramatic”.

Michael Mann, director of the Earth System Science Centre at Pennsylvania State University, said the extreme weather being recorded was exceeding predictions to a worrying extent.

“The warming of the Arctic and Antarctic is cause for concern, and the increase in extreme weather events – of which these are an example – is a cause for concern as well,” he said. “The models have done a good job projecting the overall warming, but we’ve argued that extreme events are exceeding model projections. These events drive home the urgency of action.”

The latest unprecedented weather patterns follow a series of alarming heatwaves in 2021, most notably in the US Pacific north-west, where previous records were shattered by several degrees as temperatures climbed close to 50C. 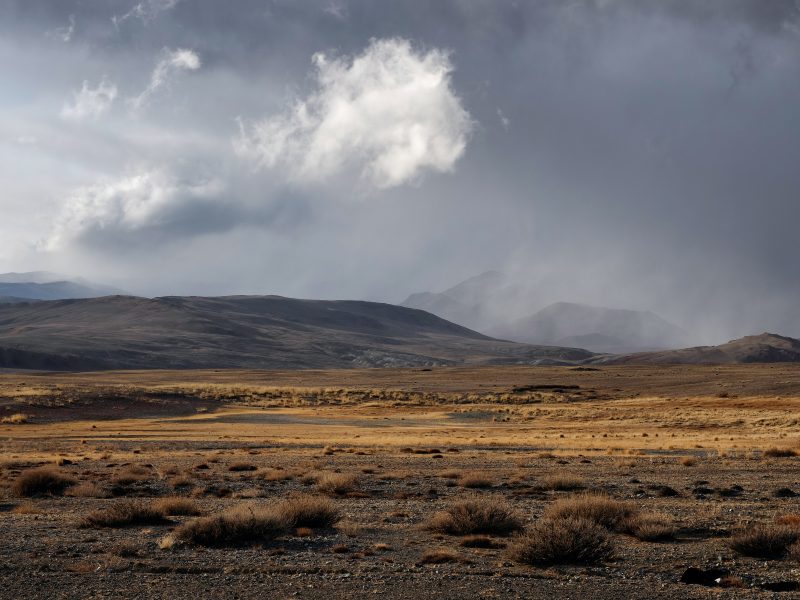 The United Nations said Tuesday (23 June) it was working to verify reports of a new Arctic record temperature of 38 degrees Celsius in a Siberian town over the weekend.

The suspected record temperature was measured in the Russian town of …

Mark Maslin, professor of earth system science at University College London, said: “I and colleagues were shocked by the number and severity of the extreme weather events in 2021 – which were unexpected at a warming of 1.2C. Now we have record temperatures in the Arctic which, for me, show we have entered a new extreme phase of climate change much earlier than we had expected.”

The Associated Press reported that one weather station in Antarctica beat its all-time record by 15C, while another coastal station used to deep freezes at this time of year was 7C above freezing. In the Arctic, meanwhile, some parts were 30C warmer than average.

James Hansen, former NASA chief scientist and one of the first to warn governments of global heating more than three decades ago, told the Guardian the heating of the poles was “concerning” and that sea ice in the Arctic this year could shrink far enough to break a decade-old record on its lowest extent. 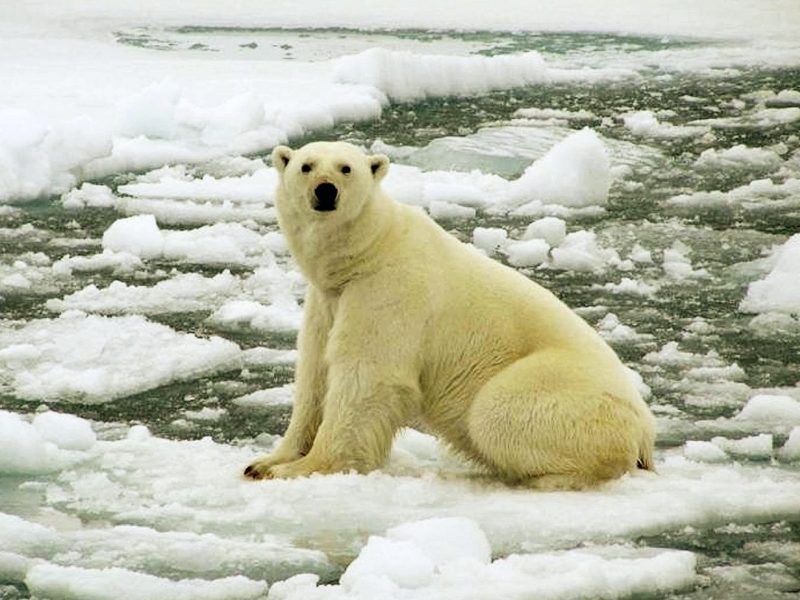 The Arctic is once again at the centre of geopolitical and strategic discussions, mainly for one reason – climate change – and it is imperative to act now, write Virginijus Sinkevičius and Boris Herrmann.

This article first appeared in The Guardian and is republished here by kind permission.