Trump, who has described climate change as a hoax, has doubled down on support for polluting fossil fuels and revoked or rolled back a host of environmental standards. [Truthout.org / Flickr]

The United States presidential election will be “make or break” for the planet after four years during which Donald Trump frustrated global efforts to slash emissions, climate experts warn, fearing his re-election may imperil the world’s chances of avoiding catastrophic warming.

In a year dominated by the coronavirus pandemic, increasing signs of the brutal impacts of climate change have come into view, with record temperatures, sea ice loss and enormous wildfires scorching parts of the Arctic Circle, Amazon basin and the US itself.

Scientists say the window of opportunity to contain Earth’s warming is narrowing fast.

This deadline magnifies the global significance of American voters’ choice between Trump and his Democratic challenger Joe Biden to lead the world’s second-largest emitter for the next four years.

Trump, who has described climate change as a hoax, has doubled down on support for polluting fossil fuels and revoked or rolled back a host of environmental standards.

And just a day after the US vote on November 3, the country will formally withdraw from the Paris agreement, the international accord aimed at restraining emissions and averting runaway warming.

Trump’s signature act of climate disruption has “already diminished our moral standing, taking us from a leader to the rear of the pack”, climate scientist Michael Mann told AFP.

Without US climate leadership “I fear that the rest of the world will not take seriously enough their obligations to reduce emissions in time to avert the worst impacts of climate change,” he said.

“That’s why I’ve called this a make-or-break election when it comes to the climate.”

Earth has so far warmed on average by one degree Celsius above preindustrial levels, enough to boost the intensity of deadly heatwaves, droughts and tropical storms.

Climate change, driven by the greenhouse gases from burning fossil fuels, has accelerated in recent decades.

The 2015 Paris Agreement was meant to start putting the brakes on.

Under the deal, nations agreed to cap global warming at “well below” 2C.

In 2016, Trump’s election heralded the unravelling of those pledges, culminating in the vow to withdraw completely from the Paris deal. 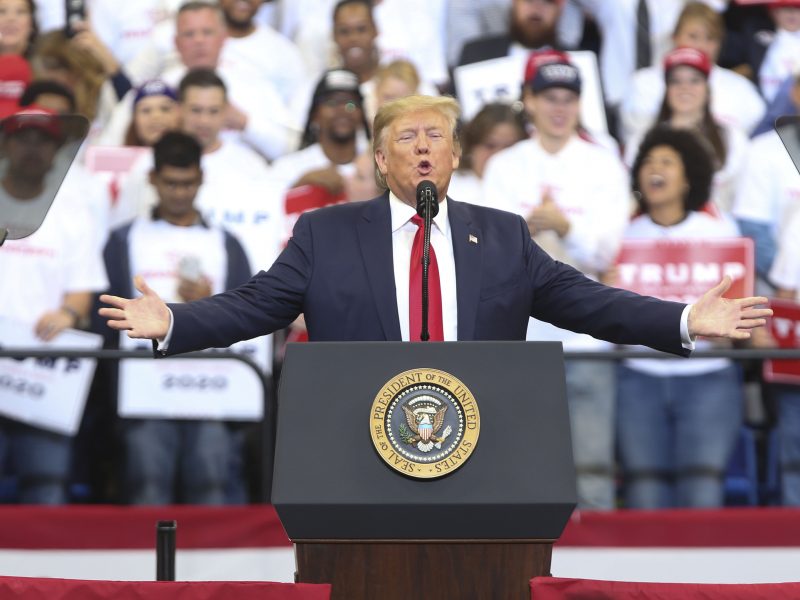 US formally starts withdrawal from Paris climate accord

The United States on Monday (4 November) formally notified the United Nations that it was withdrawing from the Paris climate accord, making the world’s largest economy the sole outlier from the agreement.

It was the nightmare scenario to lose the support of one of the world’s biggest polluters that has emboldened other nations to slow-walk their climate commitments, analysts say.

But Mohamed Adow, the director of climate think tank Power Shift Africa, said Trump showed the accord was actually “much stronger than many of us feared”.

“He has been the ultimate stress test and despite his full frontal attack, no one else has followed his folly and quit the agreement,” he said.

In fact, with an end-of-year deadline to upgrade their commitment to curb greenhouse gas emissions, other major emitters have begun to fill the climate leadership void.

The European Commission now wants emissions in Europe cut 55% by 2030.

But it was China’s recent vow to go carbon neutral by 2060 that has the potential to be a “game-changer”, according to Lois Young, Belize’s envoy to the UN, although she noted the plans unveiled by the world’s largest emitter were still light on detail.

Young, who chairs the Association of Small Island States and has accused Trump of “ecocide”, said countries like Brazil and India are “waiting and watching”.

“If they come on board and leave America behind, following the China lead, I think it will minimise the damage,” she told AFP. 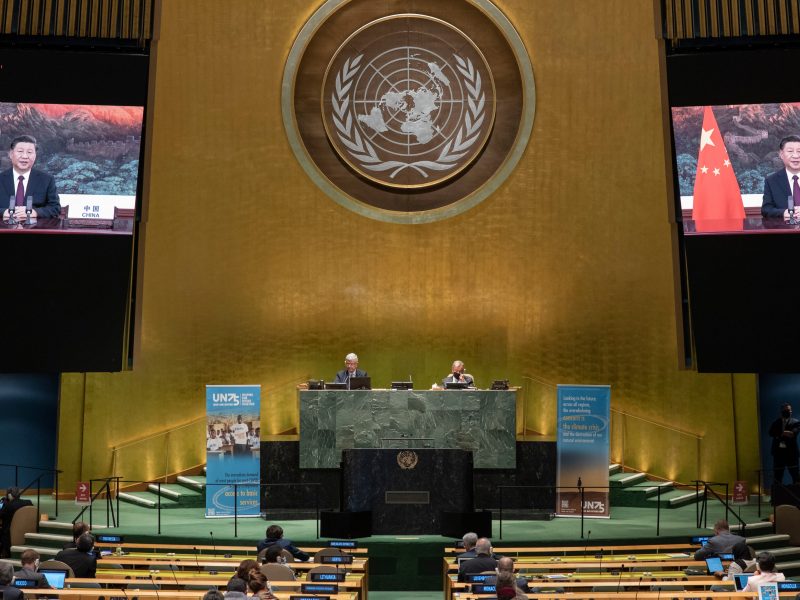 But the US is still crucial.

Laurence Tubiana, who was a key architect of the Paris deal as France’s top negotiator, said the rest of the world simply “cannot compensate” for the country’s emissions.

While US states and businesses have independently acted to cut carbon, Tubiana predicted their efforts would fall short without new government policy.

In this context, she said a second Trump term would be “very bad news”.

In contrast to Trump, Biden has pledged to return the US to the Paris accord.

He wants the US to achieve carbon neutrality by 2050 and has announced a $2-trillion climate change package to revamp the country’s energy sector.

Some 60 percent of Americans think climate change was a major threat to US well-being, the Pew Research Center said this year, the highest proportion since the first survey in 2009.

And taking into account the drop in emissions linked to Covid-19, the group Climate Action Tracker has estimated that the US could meet its 2025 Paris targets.

“Ultimately, the transition to a zero carbon world is now unstoppable, the question is can it happen fast enough to protect the world’s poorest people,” said Adow from Power Shift Africa.

“The stakes for the planet could not be higher.” 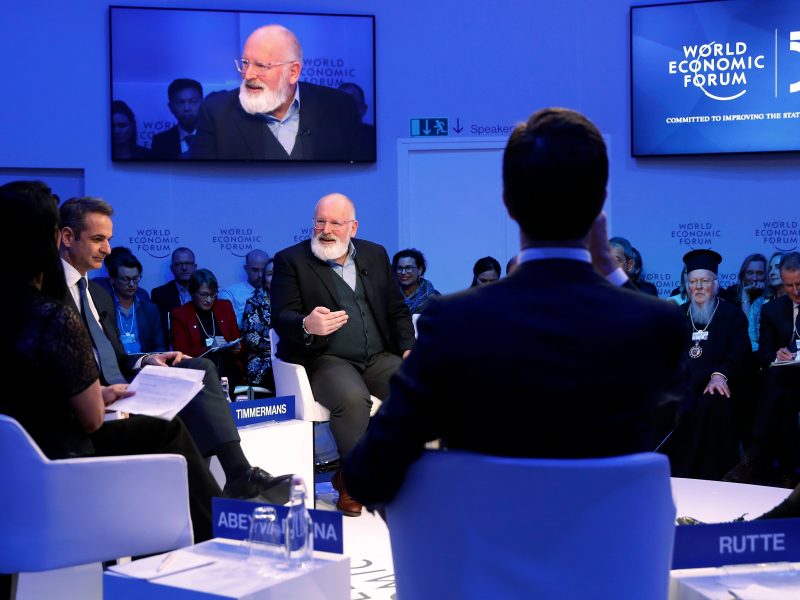 EU's Timmermans detects hints of US shift on climate