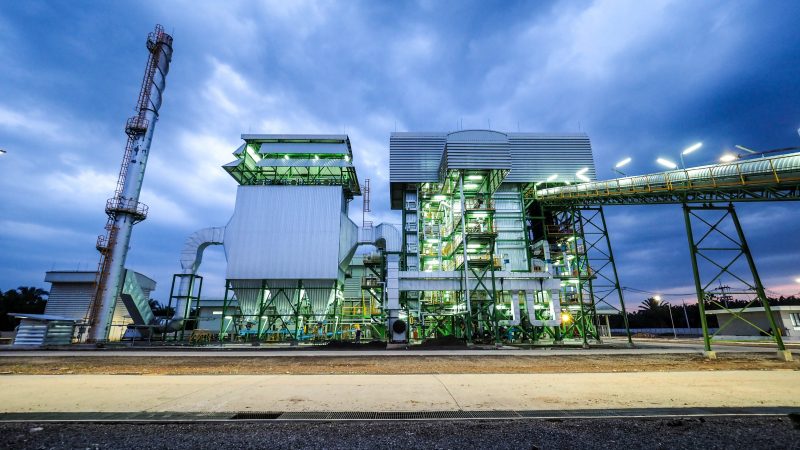 The European Commission expects bioenergy demand to grow “by 65-80%” between 2030 and 2050, an assumption campaigners say needs to be revised in view of potential climate risks. [engineer story / Shutterstock]

While environmentalists applauded the move, they also warned against some of the assumptions in the scenario, which posit growing shares of biomass used for energy.

According to the IEA, the total land area devoted to bioenergy production would need to increase by 25% to reach 410 million hectares in 2050, an area the size of India and Pakistan combined. This would be taken from “marginal land” which is currently not productive, the IEA said, an assumption that leaves environmentalists sceptical.

“We need forests and land to capture carbon, not to release it into the atmosphere and accelerate global warming,” said Dr. Mary S. Booth, director at the Partnership for Policy Integrity, a US-based research group.

“The IEA needs to go back to the drawing board and rethink the bioenergy part of this Net Zero scenario,” she said in a statement.

Scientists have drawn attention to forests and soils as a crucial “carbon sink” to regulate the climate because they absorb more CO2 than they emit. However, their capacity to suck carbon is coming under growing strain due to intensive agriculture and deforestation.

In a  blogpost, IEA modellers explained that the NZE Scenario assumes no overall increase in cropland use for bioenergy production, saying no bioenergy crops are expected to be developed on forested land.

But critics say it remains to be seen how policymakers are going to square the circle of increasing bioenergy use without increasing land use.

“The IEA’s Net Zero Emissions scenario and other proposals that advocate for continuing the use of land for bioenergy production – even with a move away from conventional biofuels like corn ethanol and palm biodiesel – will inevitably compete with the food needs of a global population of more than 9 billion and the need to conserve and restore land to reverse the current biodiversity crisis,” said Erle C. Ellis, professor of geography and environmental systems at the University of Maryland.

“Such proposals are not only unrealistic and unfair to vulnerable populations, they divert responsibility away from the continued abuse of fossil fuels by the developed nations that caused this climate crisis in the first place.”

In Brussels, the European Commission is also facing criticism for assuming large increases in the share of bioenergy as part of its new climate targets for 2030 and 2050.

Last month, the EU executive was rebuked by its internal regulatory watchdog for failing to assess the environmental risks associated with growing bioenergy use as part of the upcoming revision of the EU’s renewable energy directive. 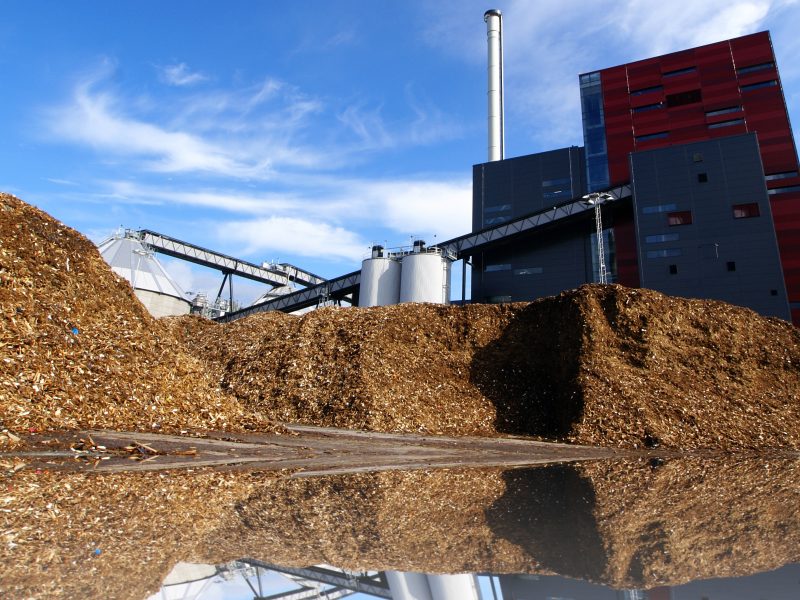 Biomass currently represents almost 60% of the EU’s renewable energy, more than solar and wind power combined, according to the EU’s statistical office, Eurostat. Bioenergy consumption in Europe grew more than 69% between 2005 and 2016, and this trend is expected to continue in the coming decades as the EU strengthens its climate goals.

The European Commission expects bioenergy demand to grow “by 65-80%” between 2030 and 2050, a projection campaigners say needs to be revised in view of potential climate risks.

“The EU’s bioenergy targets are even more unrealistic than the IEA’s one, projecting a 80% increase. It’s high time the European Commission wakes up to the stark reality that we can’t keep burning forests for energy and limit global warming,” said Hannah Mowat from Fern, a Brussels-based NGO campaigning to protect forests and people.

The EU executive has acknowledged the role of forests in regulating the climate, saying Europe needs “a growing sink in order for the EU to achieve climate neutrality by 2050”.

The capacity of forests to absorb CO2 is decreasing and needs to be reversed, the Commission said in its 2030 climate plan, calling for improved forest management as well as “re- and afforestation” initiatives to restore degraded land and preserve biodiversity.

Environmentalists say burning wood immediately releases CO2 which took years or even decades to accumulate during the tree’s growth phase. This, they argue, creates a “carbon debt” for future generations until new trees can grow back and suck an equivalent amount of CO2.

But the bioenergy industry says forest cover in the EU increased by 5.8% in 1995-2015 while bioenergy consumption “more than doubled” during the same period. 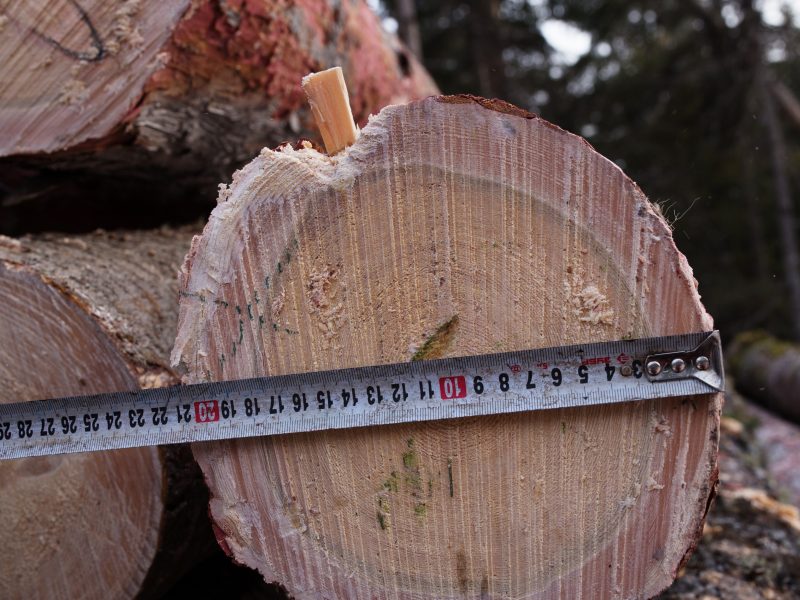