Belgian students gather to call for urgent measures to combat climate change during a demonstration in Brussels, Belgium, 24 January 2019. According the police more than 35,000 students are taking part in the demonstration. [EPA-EFE/STEPHANIE LECOCQ]

Police said the 35,000-strong gathering was the biggest turnout of recent times for a student protest in the Belgian capital, which is also home to European Union institutions.

“If we skip every Thursday, if we don’t go to school, the big people in our country and in the world will see that this is a problem,” said high school student Joppe Mathys.

Another student held a sign saying: “Be part of the solution, not the pollution.”

A nine-year-old girl, who gave her name only as Lalla and was with her teacher, said it was time people stopped driving cars and walked and cycled instead.

“Dinosaurs thought they had time too,” read one banner. 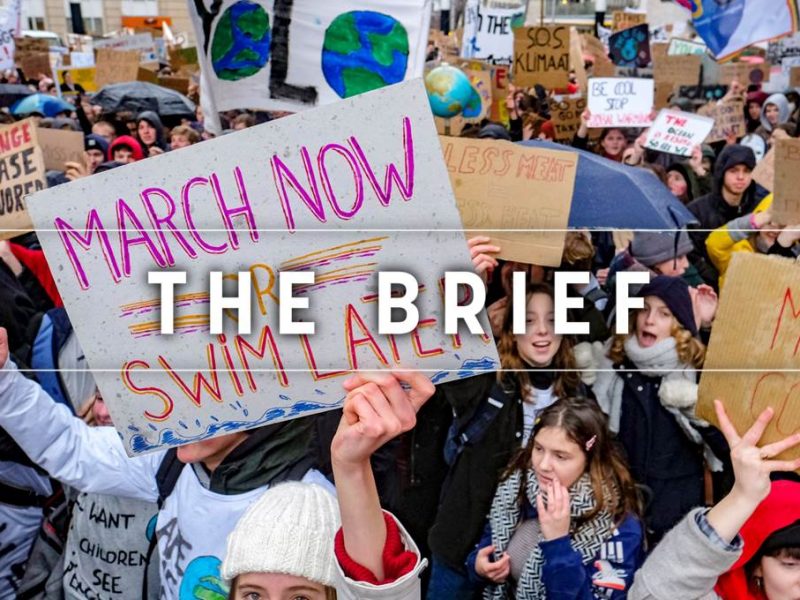 The Brief – The future is theirs… unless we destroy it first

Belgian school students feel abandoned by their politicians so they have started a weekly strike for the climate. Their protests pose a major question about how young people are represented in politics ahead of the EU elections in May.

Broad protests started across Belgium on 2 December with a “Claim the Climate” march, when over 65,000 demonstrators called for Belgian and European leaders to adopt ambitious climate policies in line with goals set by the Paris agreement in 2015.

That demonstration came before the COP24 UN climate summit in Poland, where a report was released ranking Belgium 31 out of 60 on the 2019 Climate Change Performance Index, or a “medium” performance in implementing the Paris agreements.

Brussels has been regularly ranked as one of the most congested cities in western Europe in recent years due to Belgium’s high population density and large number of commuters.

That is also a mark of shame for a capital where the EU sets European climate policies.

Across the EU, road congestion costs the bloc one percent of its annual economic output, or €100 billion per year, according to the European Commission. 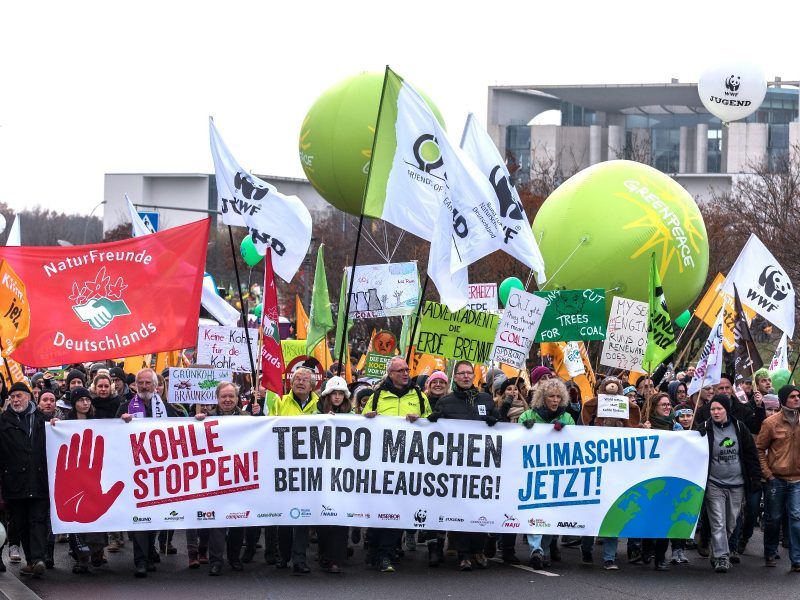