Investing in cities would generate health and social benefits as it would contribute to clean the air, reduce traffic congestion and help create 87 million jobs by 2030 in sectors such as clean energy and public transport. [Will Hastings / Flickr]

By investing $1.83 trillion – about 2% of global GDP – per year in cutting urban emissions, governments would generate annual returns worth trillions more, according to new research published on Thursday (19 September).

The energy cost savings alone would amount to $2.80 trillion annually by 2030 and $6.98 trillion by 2050, according to the three-year research project led by a group of 50 international institutions under the ‘Coalition for Urban Transition’.

When cumulated over time, these savings amount to $24 trillion by 2050, the research found. And this estimate is conservative, the report adds, saying the figures do not include wider benefits, such as long-run productivity gains or improved public health.

“With higher energy prices and faster technological learning rates, the net present value of these investments rises to $38.19 trillion,” the report says.

Overall emissions in cities could be cut nearly 90% by 2050, it adds, if low-carbon measures are deployed in the building, transport, materials, and waste sectors. 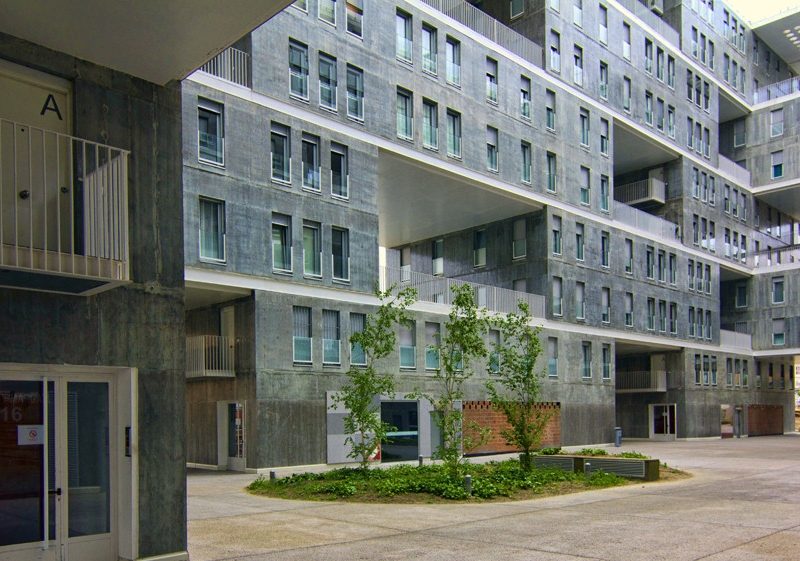 “In absolute terms, these savings are greater than the combined 2014 energy-related emissions of the two largest emitters, China and the US,” says the report, which calls on national governments to prioritise compact, connected and clean cities in order to secure economic prosperity and tackle the climate crisis.

Entitled ‘Climate Emergency, Urban Opportunity: How national governments can secure economic prosperity and avert climate catastrophe by transforming cities’, the report is  being released ahead of the Climate Action Summit convened in New York by the United Nations Secretary-General.

Climate marches, expected to be the biggest climate mobilisations ever, are scheduled to take place worldwide the day before the UN summit.

“Cities are home to more than half the world’s population, generate 80% of gross domestic product and three quarters of carbon emissions from energy use,” said Christiana Figueres, former Executive Secretary at the UN Framework Convention on Climate Change (2010-2016).

Cities are a powerful lever to tackle global warming, she told a press briefing. Yet, the benefits from fighting global warming have been forgotten, added Figueres who is now Vice-Chair of the Global Covenant of Mayors, a global coalition of city leaders addressing climate change.

“It is like losing weight. When you lose weight, you do more sport, you have a better nutrition and at the end, your health is improving,” she said.

Figueres, a pivotal figure in the adoption of the Paris Agreement in 2015, said that investing in cities would also generate health and social benefits as it would contribute to clean the air, reduce traffic congestion and help create 87 million jobs by 2030 in sectors such as clean energy and public transport.

But there is a very clear limit to what cities can do, she warned.

At the Paris climate conference in 2015, negotiators recognised the role of civil society in addressing global warming and therefore introduced the concept of “non-party stakeholders” which includes cities.

In its preamble, the Paris Agreement reads that parties agree to “uphold and promote regional and international cooperation in order to mobilise stronger and more ambitious climate action by all Parties and non-Party stakeholders, including civil society, the private sector, financial institutions, cities and other subnational authorities, local communities and indigenous peoples”.

‘Non-Parties’ do not sign up to the Paris Agreement or to any pledges, which explains why the report is calling national governments to support cities in implementing mitigation and adaptation measures.

Fewer than two in five countries in the world have an explicit national strategy for cities, and only seven countries currently have both a National Urban Policy and a Nationally Determined Contribution that specifically address climate mitigation in cities, the report found.

“Sustainable, resilient cities will play a key role. But local governments cannot drive the zero-carbon transition on their own. Strong support of national governments is essential to unleash the full transformative potential of cities and towns,” Schulze said.

In Germany, the federal government launched its National Climate Initiative (NCI) that supports municipalities in reducing their greenhouse gas emissions and their final energy consumption by 95% and 50% respectively compared to 1990 levels – all by 2050.

The first 19 municipalities were selected in 2012, and another 22 qualified for funding in 2016. By 2018, 29,000 projects were implemented, representing an investment worth €2.9 billion, the German minister said.

Germany will hold the rotating EU-presidency in the second half of 2020, a crucial milestone in the implementation of the Paris Agreement: The COP26 to be held in Glasgow will set the stage for national governments to formalized the raise of their climate ambition before the Paris Agreement comes into force on 1st January 2021.

We are running out of time to achieve the Paris Agreement goal of limiting global warming to 1.5 degrees Celsius by 2030, and need urgent and ambitious climate leadership. Cities are central to this effort – and it is crucial that we continue to enable our cities to address and solve climate challenges, writes Lars Tveen.

One response to “Investing in zero-carbon cities will return $24 trillion by 2050, report finds”