Now, he is set to be President-elect Joe Biden’s climate envoy, in a clear sign of the upcoming administration’s renewed commitment to fighting climate change.

“I’m returning to government to get America back on track to address the biggest challenge of this generation and those that will follow,” Kerry tweeted shortly after his appointment.

“The climate crisis demands nothing less than all hands on deck.”

The announcement was welcomed by environmental groups such as the World Resources Institute, whose CEO Andrew Steer said: “There are few people in the world with as remarkable a track record on climate change.”

Kerry, a longtime Senate colleague, friend and political ally of Biden who stood by the president-elect when his candidacy was in crisis, brings to the table the clout and connections associated with being ex-president Barack Obama’s top diplomat.

The chief architect of the Iran nuclear deal will need all his skills as a statesman as the US looks to rebuild its strained credibility when it returns to the Paris accord, which Biden has vowed to do on the first day he takes office.

At the age of 76, the Democratic Party grandee who unsuccessfully ran for president in 2004 has lost none of his zest for international affairs.

“Things are getting worse, not better. So we have our unlikely allies coming together here… to treat this like a war,” he said.

The years of climate inaction under Trump have made the war harder to win.

Emissions from the world’s second-biggest polluter have been falling in recent years thanks to the increased contribution of natural gas and renewables – and this year by the COVID-19 pandemic.

But the rate isn’t close to what is needed to achieve the goal Biden has set for the United States, of net carbon neutrality by 2050. 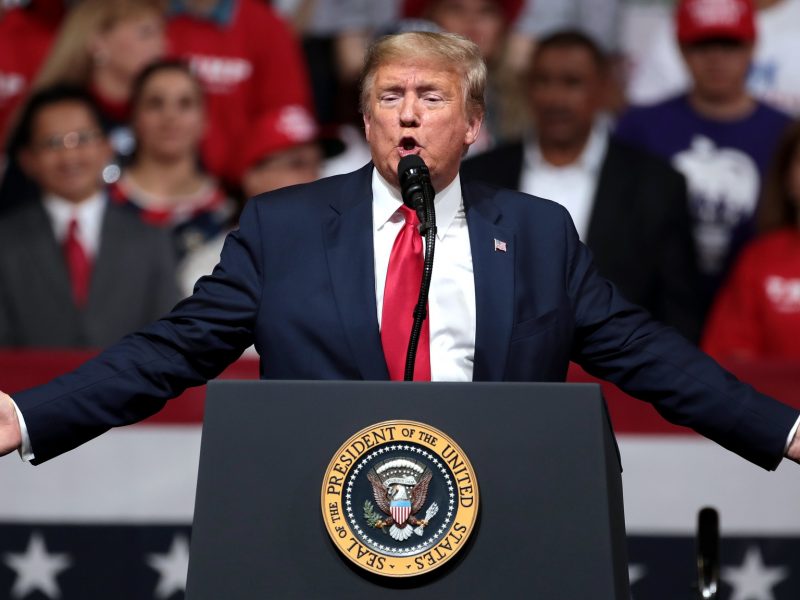 The Paris agreement aims to limit end-of-century warming below 1.5 degrees Celsius to avoid triggering a series of catastrophic climate tipping points that could confine most of humanity to the planet’s northern and southern bands.

Scientists have calculated that carbon neutrality – which would involve reducing emissions and increasing the amount of carbon captured from the atmosphere – must be achieved by mid-century to reach that goal.

Back in 2015, setting a national carbon neutrality target of 2050 seemed radical. But since then, many have done just that, including the European Union.

China recently announced its intentions to get there by 2060, all the while scolding Washington for “obstructing” the global fight.

First on Kerry’s list, therefore, will be reassuring international partners whose faith was shaken by Trump’s unilateral withdrawal from the agreement and disdain for climate science, which in turn eased the way for countries like Australia and Brazil to weaken their ambitions. 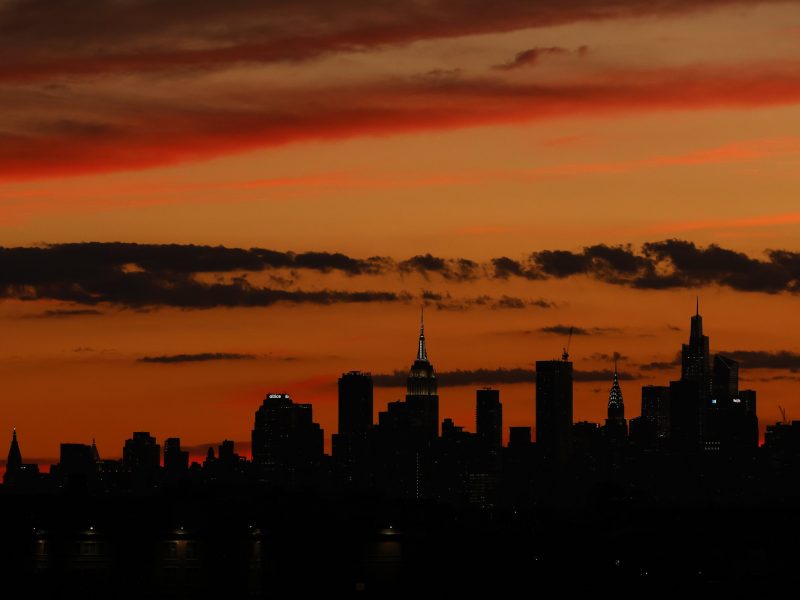 It’s no small task, but Kerry has an established track record.

Beyond Paris and Iran, his diplomatic accomplishments include reaching a deal with his Russian counterpart Sergei Lavrov to destroy Syria’s chemical weapons, and pacifying Pakistan in the wake of the Osama Bin Laden raid after the wayward ally protested it was kept in the dark.

That’s in addition to being a highly decorated veteran from the Vietnam war, which he signed up for while still a student at Yale University.

He later grew disillusioned with the futility of the conflict and became a nationally recognised anti-war activist who drew the ire of then-president Richard Nixon.

Kerry went on to become a lawyer, but was eventually drawn into the world of politics, becoming elected senator for Massachusetts.

The tall, patrician Bostonian, who sports a thick mane of gray hair and is known to speak French well, will need to hit the ground running.

Biden will be expected to unveil America’s new climate plan to the world ahead of a UN conference in Glasgow next November. 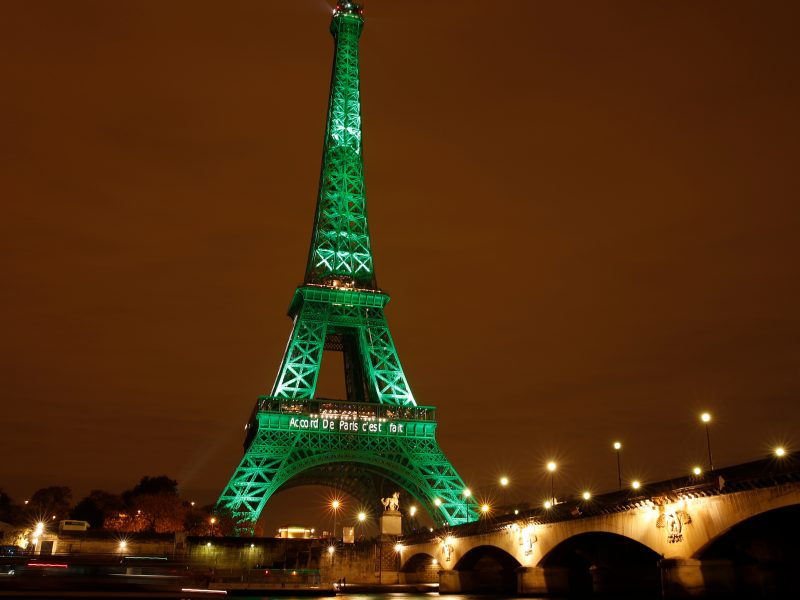