Last nine years all among 10 hottest-ever, says US 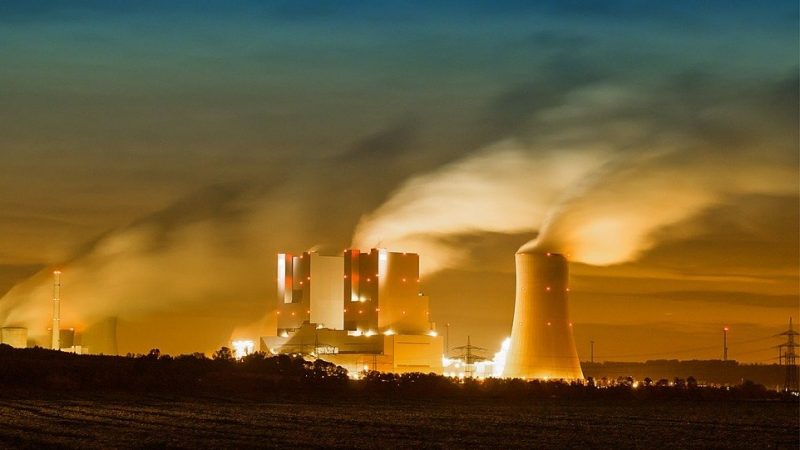 The nine years spanning 2013-2021 all rank among the 10 hottest on record, according to an annual report a US agency released Thursday, the latest data underscoring the global climate crisis.

For 2021, the average temperature across global surfaces was 0.84 degrees Celsius above the 20th-century average, making the year the sixth-hottest in the overall record, which goes back to 1880.

“Of course, all this is driven by increasing concentrations of heat-trapping gases like carbon dioxide,” Russell Vose, a senior climatologist for the National Oceanic and Atmospheric Administration (NOAA), told reporters.

Thursday itself saw mercury rise to a sweltering 50.7C in the coastal town of Onslow in Western Australia, making it the country’s hottest day on record.

NOAA uses the 21-year span from 1880 to 1900 as a surrogate to assess pre-industrial conditions and found the 2021 global land and ocean temperature was 1.04C above the average.

A separate analysis of global temperature released by NASA had 2021 tying with 2018 as the sixth-warmest on record.

Both data sets vary very slightly from the European Union’s Copernicus Climate Change Service in their assessment, which had 2021 as the fifth warmest in records tracking back to the mid-19th century.

But the overall convergence of trends increases scientists’ confidence in their conclusions.

Increases in the abundance of atmospheric greenhouse gases since the industrial revolution are mainly the result of human activity and are largely responsible for the observed increases.

Climate scientists say it is crucial to hold end-of-century warming to within a 1.5C rise to avert the worst impacts – from mega-storms to mass die-offs in coral reefs and the decimation of coastal communities.

“But it’s not the case that at 1.4 everything is hunky-dory, and at 1.6, all hell has broken loose,” said NASA climate expert Gavin Schmidt.

The impacts have been increasingly felt in recent years – including record-shattering wildfires across Australia and Siberia, a once-in-1,000-years heatwave in North America and extreme rainfall that caused massive flooding in Asia, Africa, the US and Europe.

Last year also saw nearly 700 people die in the contiguous United States due to extreme weather events, such as Hurricane Ida, and a maximum temperature in Sicily of nearly 48.8C, a European record if verified. 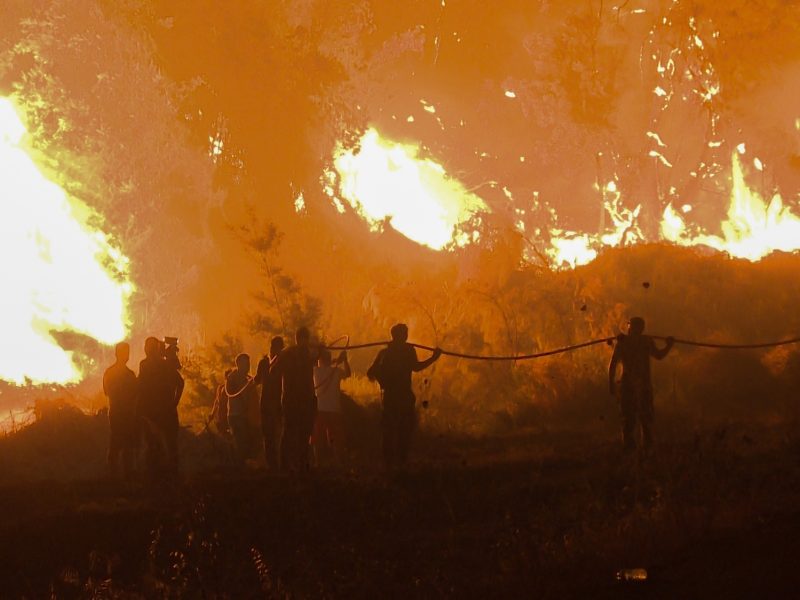 Greece plans to name heatwaves in the same way as storms

The heat records observed in 2021 came despite the year beginning in a cold phase thanks to an El Nino Southern Oscillation (ENSO) episode across the central and eastern tropical Pacific Ocean.

Heating might have also been partly offset by the resumption of activities that created heat-reflecting aerosols, which were lower during the COVID related lockdowns of 2020, said Schmidt.

Land heat records were broken in parts of northern Africa, southern Asia, and southern South America in 2021, while record-high sea surface temperatures were observed across parts of the Atlantic and Pacific oceans.

There were no cold records broken for land or ocean areas.

Meanwhile, except September and December, each month of 2021 had Arctic sea ice levels in the top-10 lowest levels for those respective months.

Overall, the Arctic is heating around three times faster than the global average – adding to sea level rises and the release of more carbon dioxide and methane from the permafrost, an effect known as “Arctic amplification.”