In the municipality of Grignan in southeast France, lavender is currently in full bloom. “For tourists walking around, the fields seem filled with lavender,” said Maurice Fléchet, whose family has been growing lavender for five generations. “But in reality, lavender plants are withering.”

For over a decade, harvesting the purple flower has become a challenge because of global warming. Maurice Fléchet’s son, Maurice, who took over the family farm in 2001, is the first to struggle in carving out a livelihood from farming lavender.

In recent years, the lifespan of lavender plants has decreased considerably. “Between the torrential rains, springtime frost and droughts, we have lost 23 hectares of lavender over the past few years,” explained Maurice Fléchet.

One of the most difficult challenges stems from the fact that lavender plants, which grow on hard soil, cannot be replaced immediately, it takes an average of two years to restore the soil with other crops before replanting new lavender plants.

“We can accept the climatic events that affect the agricultural sector when they occur every 15 years,” said the farmer.

Over the last ten years, Fléchet has already replanted his lavender plants twice and Maurice has experienced a 44% drop in income over the last six years.

“We decided to sue the European Union, not because we seek compensation but to force the EU to play its role in protecting its citizens,” said Fléchet Jnr, who started the procedure thanks to a neighbour, Gerd Winter, a professor in environmental law.

Winter, who fell in love with the region, saw the lavender culture suffer from global warming.

“He came to me to join other families affected by global warming, including a hotel owner on the North Sea whose hotel is underwater because of rising sea levels and a Scandinavian reindeer herder who no longer has lichen to feed his herds because of perturbed seasons,” explained Maurice.

In total, eleven families, mainly from Europe, along with Kenya and Fiji, came together with NGOs and several recognised environmental law experts – including Winter – to take the EU to court.

The complaint was officially filed on 24 May with the European Court of Justice. The 6,000-page file involves the EU’s responsibility for increasing greenhouse gas (GHG) emissions and its impact on the state of the soil and the health and activity of the population.

“We are not doing this for financial compensation, but to force the EU to act,” said Maurice. “There is a certain fatalism in the agricultural sector, and nobody tries to change things.” 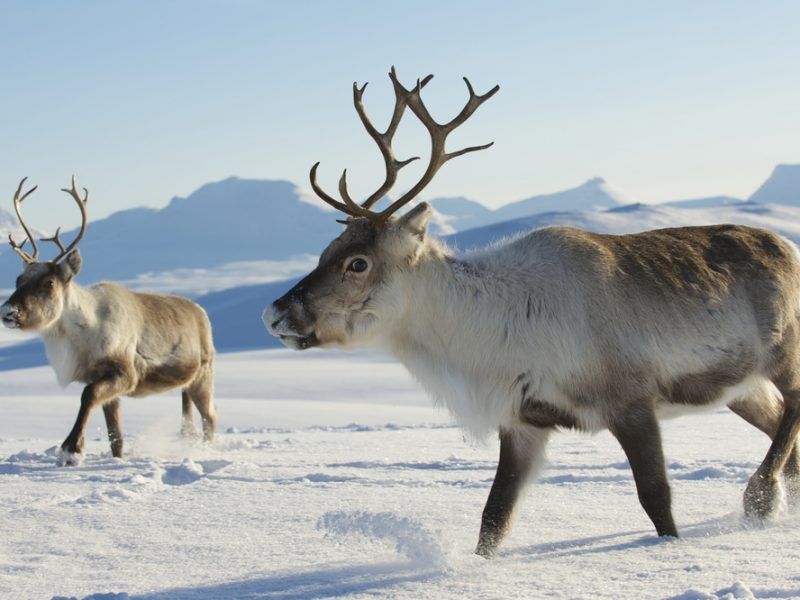 This is not the first time a court case has been brought against policy on climate change in Europe. In 2015, a court in The Hague ordered the Dutch government to cut its greenhouse gas emissions by 25% within five years.

In the department of Drôme, the temperature has risen by 2.5 degrees Celsius over the last 50 years and the number of farms dropped from 45 in the 1950s to 12 today.

If lavender growing becomes more difficult, it remains a symbol of the region, which benefits from increased tourist interest, particularly from China, during the flowering period. Another reason for politicians to take action, according to the lavender farmer. 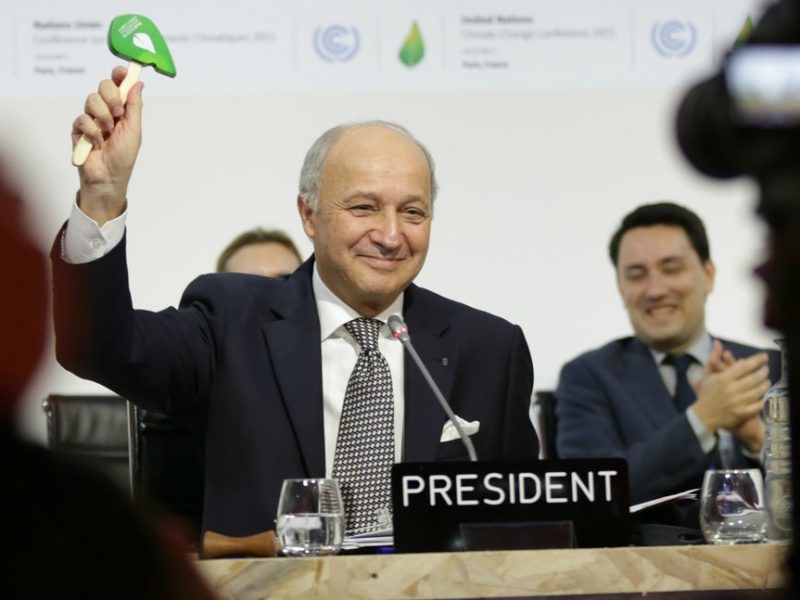