At the G20 meeting in Buenos Aires last week, Macron told reporters that he would be unwilling to  sign a “broad trade” pact with Mercosur if one of its members, Brazil, ends up ditching the landmark climate deal.

Negotiations 20-years-in-the-making are still ongoing between the EU and Mercosur, whose active members are Argentina, Brazil, Paraguay and Uruguay, and the current sticking point is the issue of agricultural imports.

“I cannot ask French farmers and workers to change their production habits to lead the ecological transition, only to sign trade agreements with countries that do not do the same,” Macron said. “We want balanced agreements.”

France is one of the EU countries, along with Ireland, that are most apprehensive about the prospective deal, which could include beef imports and compete with domestic production. The EU’s list of protected products is also a bone of contention in the talks.

Although the European Commission is tasked with negotiating EU trade deals, far-reaching agreements need the full support of the member states. That system verged on farcical in 2016, when the Belgian regional parliament of Wallonia temporarily blocked the CETA deal with Canada.

Brazil’s president-elect, Jair Bolsonaro, said before his election that he would pull the South American powerhouse out of the 2015 climate agreement.

Although later backtracking on his pledge to mirror US President Donald Trump’s decision, Bolsonaro’s current stance is still not clear cut ahead of taking office in January.

On Brazilian television at the weekend he said that he would respect the Agreement, so long as “Brazil doesn’t lose sovereignty over most of the Amazon”.

Brazil might not be the only country to pay a heavy trade price as a result of not honouring its Paris Agreement commitments, as Australia has also cast doubt on its involvement. The EU is currently negotiating a commercial deal with the southern hemisphere nation.

As UN climate talks get underway in Poland at the COP24 summit, the hunt is still on for a replacement host to jump into the seat vacated by Brazil last week, after Bolosnaro announced that the 2020 edition would not happen as planned.

The far-right politician, who has been labelled the South American Trump, said he had instructed his future foreign minister, who says climate change is “a Marxist plot” to nix the plans. 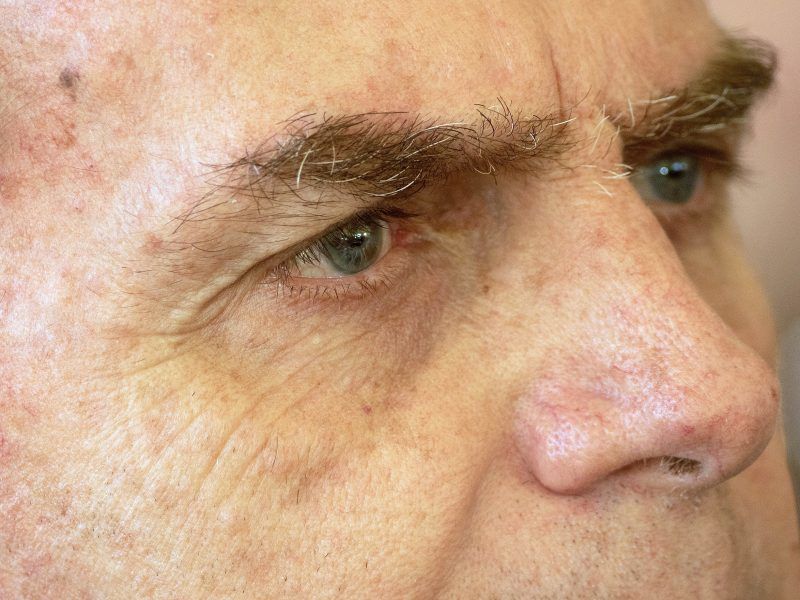 Argentina may step into the void left by Brazil, after it showed that its capital of Buenos Aires is capable of hosting high-level talks like the G20.

Climate matters were included in the final conclusions of the meeting, with the leaders of the world’s 20 largest economies (except Trump’s US) reiterating that “the Paris Agreement is irreversible”. France and China also signed their own climate declaration to the same effect.

The G20-1 leaders also recommitted themselves to the “full implementation” of the climate pact, although that is not the current state-of-play, as the majority of G20 countries are nowhere near on track to meet the Agreement’s goal of limiting global warming to 1.5 or even 2 degrees Celsius.

According to a new report released by Climate Transparency in November, 15 of the G20 nations reported rises in emissions levels last year, while 82% of energy needs are still met by fossil fuel sources.

EU efforts to stick to the Paris Agreement were crystallised last week, when the  European Commission released its long-term strategy for 2050.

It is now up to national leaders to decide which of the strategy’s eight scenarios is the best option, although climate experts insist that the EU should be producing net-zero emissions by 2050 at the very latest to stick to the Agreement.