Member states struck a deal with the European Parliament on Thursday (21 December) to cut emissions by 30% by 2030 from transport, buildings, waste and agriculture sector – but set themselves a later baseline to start accounting for their emissions.

The deal is part of the Juncker Commission’s bid to cut the bloc’s total emissions by 40% by 2030, and it follows the recent agreement on having a zero net emission target from the forestry and land use change agreed on 14 December, and a revised version of the EU’s flagship “cap-and-trade” emission trading scheme (ETS), covering energy generation plants and big industries, which fails to achieve a significant price for emission permits.

“These agreements mean that the legal framework of the EU’s 2030 climate policy is now in place. It shows that the work towards the completion of the Energy Union is on track and that the work initiated by the Juncker Commission is being delivered,” said a European Commission press release.

EU countries will have to comply with national binding targets but can count on a number of flexibilities, in particular they will be able to “borrow” emission credits from other sectors, those covered by the ETS scheme and the LULUCF regulation on forestry and land use change.

“When it comes to implementing the global climate deal, national officials cannot even commit to a 30% cut in emissions in 2030, even while much steeper emission cuts would be needed to stay well below 2 degrees as required by the Paris agreement.”

According to Climate Action Tracker, an independent scientific review of national contributions to emission reductions, the EU’s proposed 40% cut by 2030 is insufficient to deliver on the promise to keep the world under a 2°C rise in global temperatures.

Member states also changed the baseline by which they will start calculating emission cuts: while the European Parliament was asking for the beginning of 2018 and the Council held on to the later baseline of January 2020, the two co-legislators agreed to start measuring emission cuts in June 2019 – closer to the Council’s position.

Member states will now have to rubber-stamp the deal in January under the new Bulgarian presidency of the Council – a country that has not shown a high level of environmental ambition.

In the effort sharing regulation, Bulgaria did not commit to cutting any emissions from non-ETS sectors – and still got an annual  “credit” from the forestry and land use change sector (1.5% of its total emissions in 2005), meaning its emissions from transport, agriculture, waste and buildings will actually be allowed to increase.

“It is a bit of a strange setting as the Estonians closed this deal and the Bulgarians will have to confirm it,” said Roland Joebstl, energy and climate expert at the European Environmental Bureau, speaking to EURACTIV.com.

It is unlikely the agreement reached today by the Council and Parliament will be changed, but the flurry of decisions reached in the past few days on waste management, the energy union, and emission reductions signal the intention by the exiting Estonian presidency to close environmental files before Bulgaria takes over.

“The Estonians were deal makers but the level of ambition across all the three files is way below what’s needed to achieve the Paris Agreement,” said Joebstl. 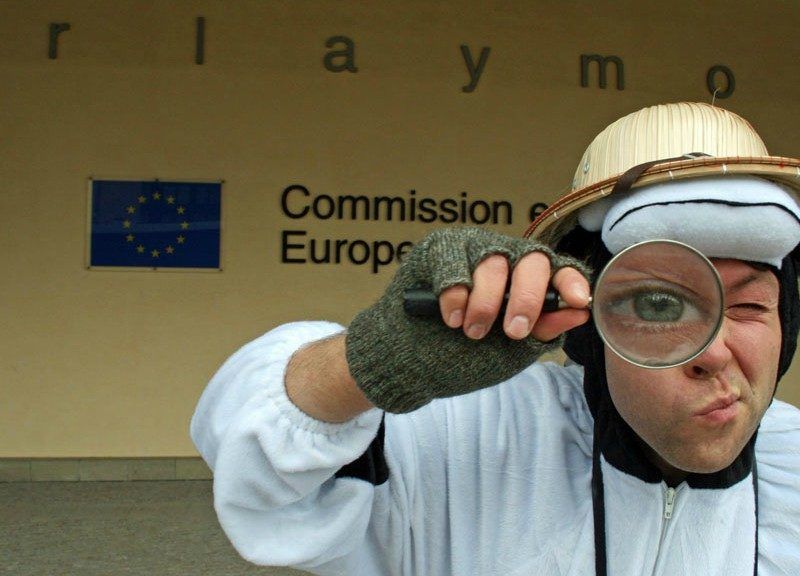 "The EU has more to do to match the ambition of the Paris Agreement: efforts will inevitably have to be upped in the 2024 review. The gap between targets and reduction potential is giving member states cold feet – and there’s a risk they fail to build on the emissions reductions already made. They must now use the possibility of true intra-European cooperation such as cross-border mitigation projects and trading in order to rebalance the ESR and unlock cost-effective emissions reductions."