German Chancellor Angela Merkel and Dutch Prime Minister Mark Rutte have announced they would collaborate to strengthen climate protection at EU level, following a meeting on Thursday (22 July). Could this be Merkel’s comeback as the ‘climate Chancellor’? EURACTIV’s partner Der Tagesspiegel reports.

On Thursday (22 August), she and several of her ministers came to The Hague to meet with the Dutch government. At the meeting, Merkel and Rutte announced their collaboration in strengthening climate protection at EU level.

The German chancellor also stated that she favours a 55% reduction in greenhouse gases in the European Union by 2030.

This is quite a spectacular announcement, given that the EU has only decided on a 40% reduction so far. EU member states from the eastern bloc are very sceptical about new targets, and just a few months ago, Merkel herself had shown restraint.

However, the ‘winds have changed’, not only in Germany and not only because of the Fridays for Future movement.

It appears that Merkel is making a comeback as ‘climate Chancellor’ and is looking for support from European partners like the Netherlands.

On 20 September, Germany’s ‘climate cabinet’ will make key decisions so that it can achieve its own goal by 2030.

Although Germany has already set itself a national target to reduce its greenhouse gas emissions by 55%, Merkel announced that this target for 2030 had not yet been “spelled out”.

The Netherlands plans to have only emission-free cars by 2030

The Netherlands is already one step ahead. In June, the Dutch agreed on a national climate plan to reduce greenhouse gases by 49% by 2030.

Planned measures include a targeted CO2 emissions levy for industrial firms, as well as a minimum CO2 price for electricity production.  Also, the Dutch intend to shut down all coal-fired plants and ensure all their cars are emission-free by 2030. By then, 70% of Dutch electricity should come from renewable sources.

Germany, however, is still divided on how to make sure carbon emissions are made more expensive, without burdening citizens and companies too much. 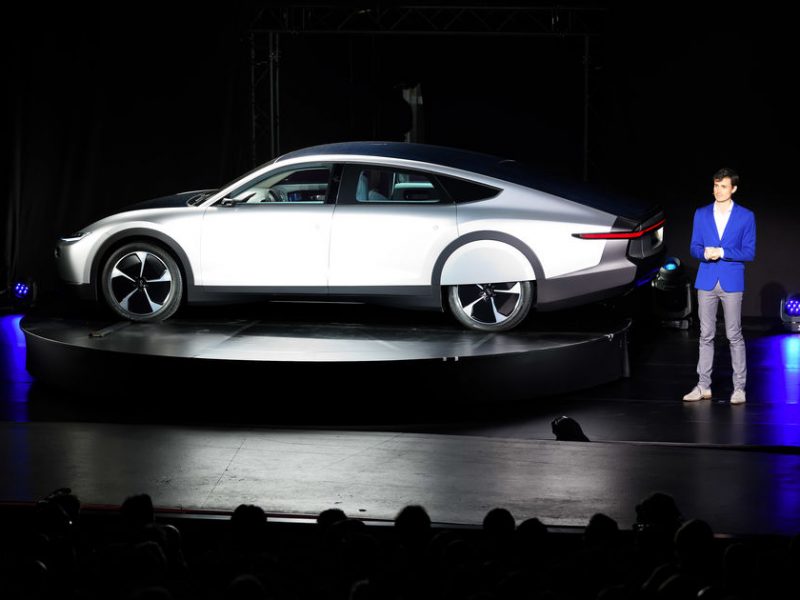 Although Prime Minister Rutte, who promoted the 55% target at EU level last year, appears to have a good track record when it comes to climate protection, he still showed concern during the meeting in The Hague. In particular, he was concerned by the industry’s competitiveness when faced with such ambitious goals.

According to the Dutch prime minister, both countries need to pull together and learn from each other. However, both countries are still a long way from reaching such ambitious climate targets. Speedy action to protect the climate is, therefore, being called for.

There is broad consensus that CO2 emissions should be more expensive for the heating and transport sectors. This would provide an incentive to invest in new technologies that would avoid the use of harmful greenhouse gases.

In Germany, however, it is controversial whether the goal can best be achieved through a tax or by expanding the trade in emission certificates.

Merkel recently showed support to extend the trade of emission certificates, a system that already exists for the energy sector and parts of the industry at EU level.

Germany’s environment minister is advocating for the increase of energy taxes on diesel, petrol, heating oil and natural gas – colloquially known as the CO2 tax.

The Netherlands is banking on a mix of measures. It wants to implement a CO2 emissions levy for industrial firms by 2021, which is intended to supplement the emissions trading scheme and increase the price of carbon even further.