According to an evaluation carried out by several NGOs in 2019, French multinationals have only slightly complied with the law's requirement of preparing vigilance plans. EPA/DAI KUROKAWA

This is the first time in France that a company has been accused of such an offence. However, it remains to be seen whether this will be recognised under the law, which is not necessarily guaranteed.

For Gérard Cosme, Est Ensemble’s president, “everyone must make this effort; otherwise, there is injustice!”. The public establishment Est Ensemble, which assembles nine cities of Seine-Saint-Denis, continues to multiply initiatives to reduce the carbon footprint of its inhabitants by promoting energy savings, renewable energy sources and waste recycling.

Total said it regretted the legal action and added it was working in compliance with national legal standards and remained “open to constructive talks”.

Cities and NGOs vs Total

The complaint against Total is based both on the Paris Climate Agreement, which France has signed, and on France’s corporate duty of vigilance law, which requires the largest companies to publish ‘vigilance plans’ in which they undertake to adopt measures to prevent human rights and environmental violations.

“Total is legally required to identify the risks that result from its contribution to global warming and to take the necessary measures to reduce its emissions,” according to Sandra Cossart, director of Sherpa, an NGO.

According to the plaintiffs’ calculations, Total has failed to do this, despite being responsible for emitting 1% of the world’s greenhouse gases, i.e. 458 million tonnes, an amount that even surpasses France’s total emissions.

The complaint also aims to force the oil company to align itself with the Paris agreement’s objective of limiting the global average temperature to a maximum of 1.5%.

“The law on the duty of vigilance concerns Total in terms of the risks the company poses to foreign populations,” said François de Cambiaire of the Paris law firm Seattle Avocats.

Total is already being sued for its activities in Uganda, where the company’s destruction of the environment has weakened territories and populations. In particular, the oil company is being sued for its plan to drill hundreds of oil wells in a nature park near Uganda’s Lake Albert.

“Justice can be a tool in these battles,” said Patrick Jarry, the mayor of the Paris suburb of Nanterre, where Total has its headquarters. 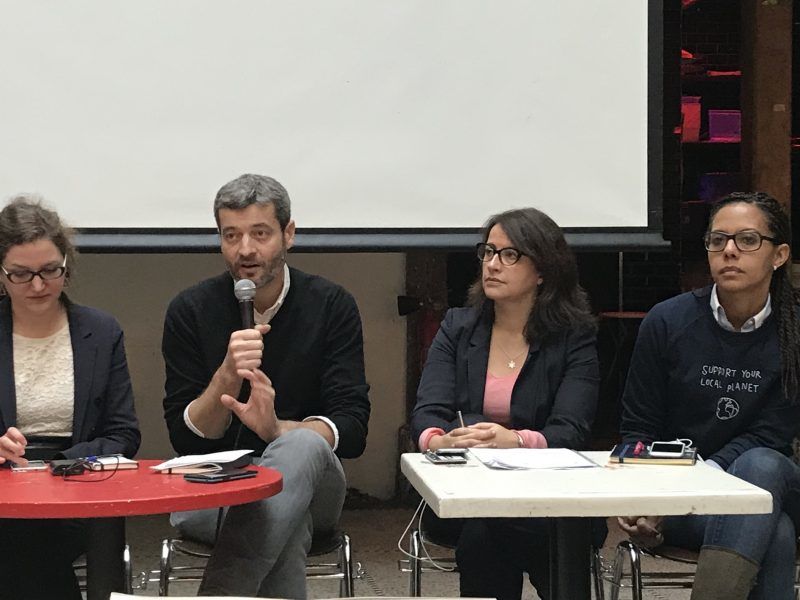