As a French company, Total is subject to the 'duty of vigilance' - a law passed in France in 2017 to monitor the abuses of multinationals in terms of respect for human rights in developing countries. EPA-EFE/GUILLAUME HORCAJUELO

To the dismay of the plaintiffs, on Thursday (30 January),  the court in Nanterre declared itself incompetent to rule on the case involving Total’s activities in Uganda and instead referred the matter to a commercial court of peer-elected unpaid non-career judges.

The case against the oil giant was brought before the French court by NGO Les Amis de La Terre (Friends of the Earth France) and four Ugandan associations (AFIEGO, CRED, NAPE/Amis de la Terre Uganda and NAVODA). It is the first of its kind. 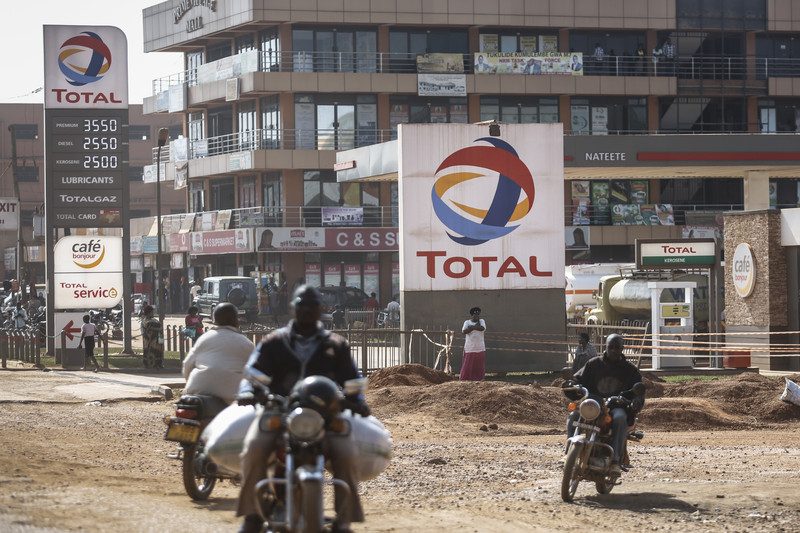 These include the TILENGA project, which aims to exploit oil fields, particularly within the Murchison Falls natural protected area, as well as EACO, a pipeline project designed to transport oil over more than 1,400 km to the Tanzanian coast.

As a French company, Total is subject to the ‘duty of vigilance’ – a law passed in France in 2017 to monitor the abuses by multinationals in terms of respect for human rights in developing countries.

Nicknamed the “Rana Plaza” law, after the building which held garment factories that collapsed in Bangladesh killing more than 1,000 people, the French law required multinationals to make commitments regarding their subcontractors’ respect for human rights in developing countries through ‘due diligence plans’.

It was the first of its kind at the global level. 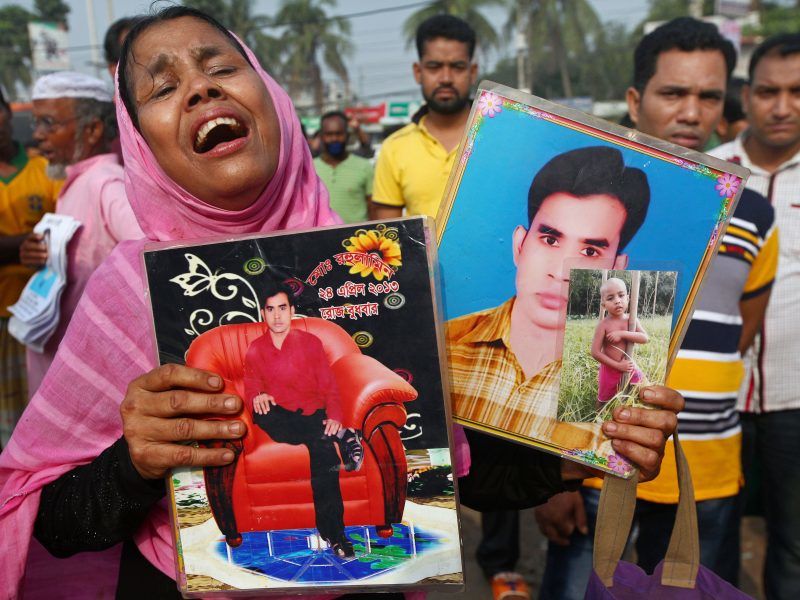 But since then, the application of the law has progressed slowly.

According to an evaluation carried out by several NGOs in 2019, French multinationals have only slightly complied with the law’s requirement of preparing vigilance plans. And those that have done so already have provided only incomplete commitments, as is the case for Total.

After the law came into force in 2017, the first legal actions against slow-moving multinationals could be brought as of 2019.

For Friends of the Earth and its Ugandan partners, the oil company’s due diligence plan was not in line with the law. After a formal notice in June 2019, a first step giving Total three months to respond, the NGOs finally took the oil giant to court.

They focused on the conditions for compensating the many displaced Ugandan families, as about 5,000 people living off the land have been displaced without being offered sufficient compensation that would enable them to acquire land equivalent to the land that was expropriated from them.

But the legal battle took a commercial turn with the Nanterre court’s decision to refer the case to the commercial court.

It is composed of lay judges, traders elected by their peers who have been authorised to handle disputes between traders and deal with judicial liquidations, among other things. These courts are regularly criticised for their lack of professionalism and potential conflicts of interest.

“We do not understand the reasoning of the judges who refer the case to the jurisdiction of the commercial court. This is not simply a question of company management,” said Juliette Renaud, who campaigns against the impunity of multinational corporations and promotes their social and environmental responsibility at Friends of the Earth France.

“This decision is extremely negative for this case, as well as for future lawsuits that will use this law. The central objective of prevention that was at the heart of the law is therefore left out,” according to Thomas Bart, an activist of French NGO Survie, who coordinated a field investigation into the matter in Uganda.

The judicial soap opera is expected to continue, as NGOs have announced that they will appeal the Nanterre court’s decision. 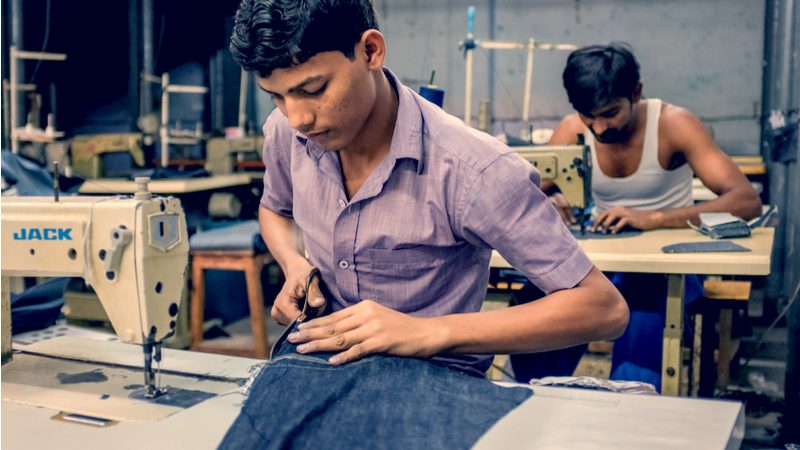