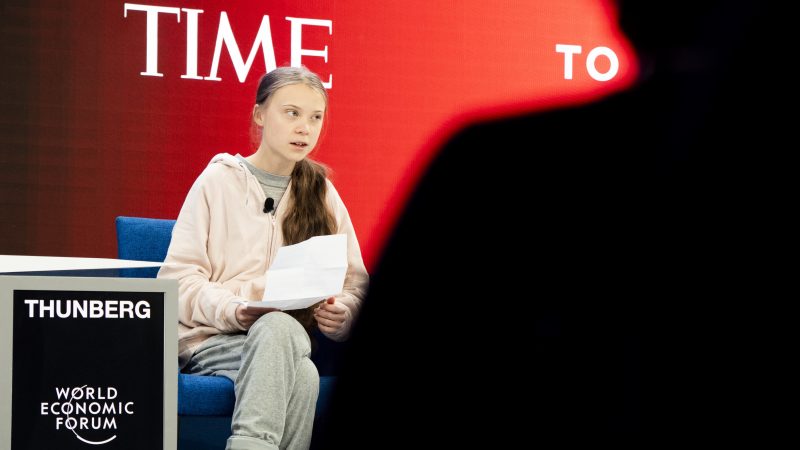 Thunberg, 17, speaking on a Davos panel with three other youth delegates from around the world, also expressed doubts that the world could develop technologies in coming decades to suck carbon dioxide from thin air to limit rising temperatures.

“A lot,” she said, when asked what she wanted in the coming year or so. “Especially that we start listening to the science and that we treat this crisis as the crisis it is.”

Governments are due to meet in Glasgow, Scotland, in November, seeking to ratchet up the ambition of the 2015 Paris Agreement. The deal aims to limit warming to “well below” two degrees Celsius above pre-industrial times, while pursuing efforts for a tougher ceiling of 1.5°C.

Thunberg said there was only eight years left at current levels of emissions to keep temperatures below 1.5°C. Average global temperatures are about 1.1°C above pre-industrial times, according to the United Nations. And the rise is causing more extreme weather, such as heatwaves, wildfires and rising sea levels.

Climate change is a top priority at the Davos meeting for policymakers and business leaders although US President Donald Trump, who is also attending, is pulling the US out of the Paris Agreement. He frequently doubts mainstream climate science.

Extreme weather, climate action failure, natural disasters, biodiversity loss and human-made environmental disasters top most likely risks to the global economy in 2020, according to the survey for the World Economic Forum among business leaders, investors and policy-makers.

Thunberg and other youth activists on the panel did not mention Trump by name.

Thunberg quoted a table on page 108 of a 2018 report by the Intergovernmental Panel on Climate Change (IPCC) that says the world can emit only 420 billion tonnes of carbon dioxide from January 2018 to have a likely, or 67% chance, of keeping temperatures below 1.5°C.

The top five challenges for the World Economic Forum this year in Davos were related to climate and sustainability. However, climate is not considered among the top ten risks for CEOs, according to a survey published by accounting firm PwC ahead of the forum on Monday (20 January).

“Every fraction of a degree matters,” she said.

And she said that the IPCC scenario did not include “tipping points”, sudden changes for instance that Greenland´s ice sheet could start an irreversible thaw or that tropical waters could get too hot for coral reefs.

UN Secretary-General Antonio Guterres last year urged world leaders to cut emissions by 45% by 2030 and to net zero by 2050 to get on track to limit warming to 1.5 degrees.

Thunberg noted that few scenarios used by the IPCC reckoned such deep cuts were likely to happen.

“Most models assume that future generations will somehow be able to suck hundreds of billions of tonnes of CO2 out of the air with technologies that do not exist today at the scale required, and perhaps never will,” she said.

Thunberg said that global awareness about climate change had surged in the past year, spurred by youth activists around the world. But the pressure to cut emissions had not yet translated into policy.

“From a bigger perspective, basically nothing (has happened) … it will require much more than this, this is the very beginning,” she said. 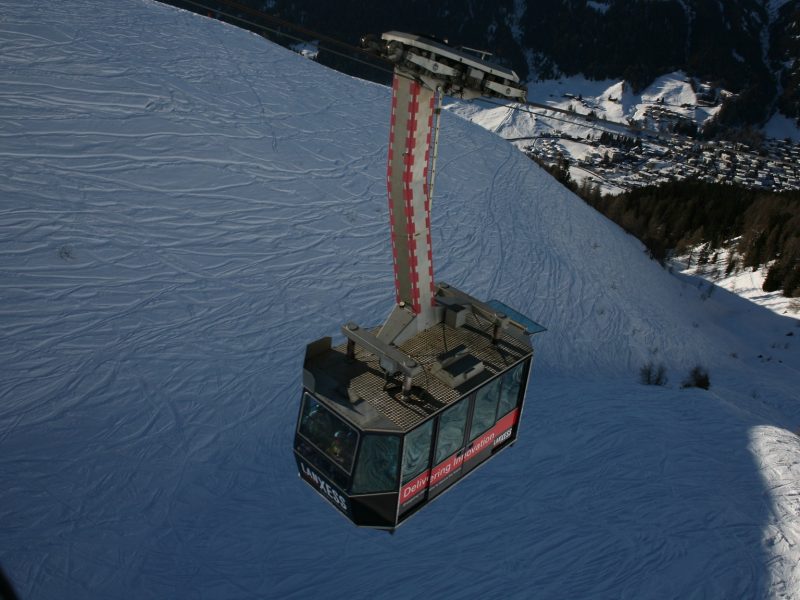 Some point to fossil fuel and heavy industry workers as a reason for delaying climate action. As the head of the world’s largest trade union federation, Sharan Burrow says “not in our name”.