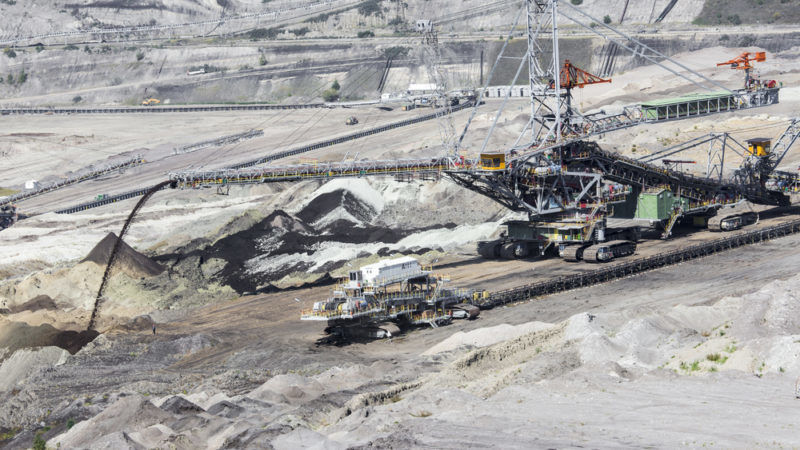 Poland, which is still hugely reliant on coal for power, languishes at the bottom of the rankings along with Italy, Spain and the Czech Republic. [Curioso/ Shutterstock]

Topping the table is Sweden, scoring highly due to its plans to achieve much higher domestic emission reductions than its 40% proposed by the Commission.

No data was available for Malta as it is the current holder of the EU’s rotating presidency.

Germany and France are the only other countries pushing in the right direction to deliver on Paris, the research shows.

Carbon Market Watch EU Policy Director Femke De Jong said: “EU politicians portraying themselves as climate leaders should put their money where their mouth is by closing loopholes in the EU’s key climate law and pushing for more ambition.

“Only with determined climate action will lawmakers ensure that European citizens can enjoy the significant benefits of a decarbonised society, such as clean air.” 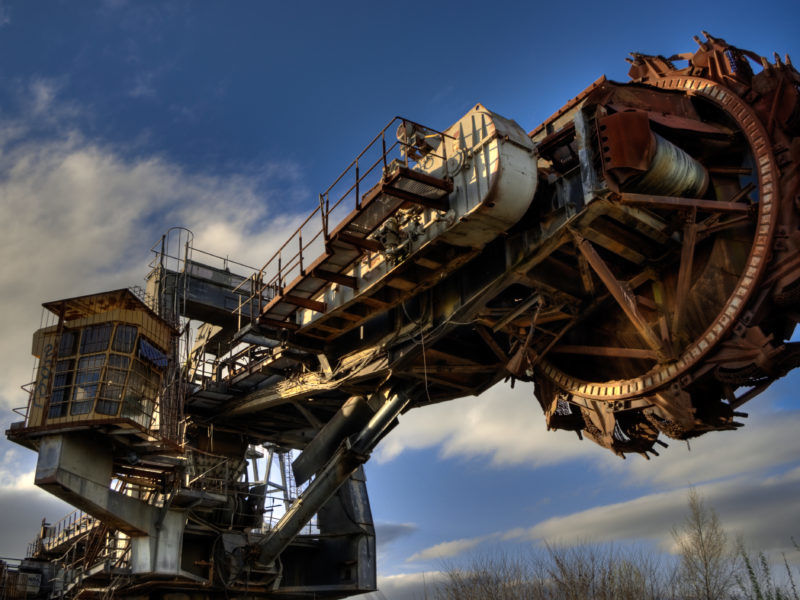 The UK ranks in fifth position, as researchers highlight its aim to avoid rewarding underachievers, and plan to go beyond its domestic 2030 target of 37% emission cuts.

It loses points for not yet advocating the limit of the land use and ETS surplus loopholes. Languishing at the bottom are Poland, Italy, Spain and the Czech Republic, for alleged attempts to weaken the Commission’s ESR proposal.

The ESR is currently being negotiated by the EU member states, who will conclude a joint agreement with discussions with the European Parliament. The final law is expected to be adopted by the end of 2017.

According to today’s findings, many countries are proposing to make the ESR a “big emissions accounting game” by starting from a misleading baseline, abusing forestry credits or exploiting the emission trading system’s huge surplus.

T&E transport and energy analyst Carlos Calvo Ambel said: “This is the most important climate law that will enable Europe to deliver on the Paris agreement. But the great majority of countries want to rig the law with loopholes so they can continue business as usual.

“Either Europe follows the lead of Sweden, Germany and France, which are going in the right direction though not far enough, or we should forget about our climate leadership.”

The historic Paris Agreement entered into force in November after the European Parliament approved its fast-track ratification. There are some positive advances which indicate an impending European green revolution; renewable energy sources made up nearly nine-tenths of new power added to Europe’s electricity grids last year, in a sign of the continent’s rapid shift away from fossil fuels.

But despite Europe’s installed wind power capacity now standing at 153.7GW, it is still a relatively small fraction of the region’s 918.8GW of total power capacity. The industry is hoping much of its growth will come from filling the gap as governments force old coal power plants to close to meet climate change goals, as the UK has committed to doing by 2025.

Germany and Poland are the largest perpetrators – they are jointly responsible for 51% of installed coal capacity and 54% of emissions from coal. Research suggests that the last European coal plant must be closed by 2030 if the continent is to meet the objectives of the Paris Agreement.

Meanwhile, the European Parliament’s recently adopted draft reforms of the EU’s ETS post-2020 has been described as “betraying the spirit” of Paris. Announced last month, the reform stuck with the EU executive’s proposal for the cap on emissions to fall by 2.2% per year – the so-called linear reduction factor – until at least 2024.